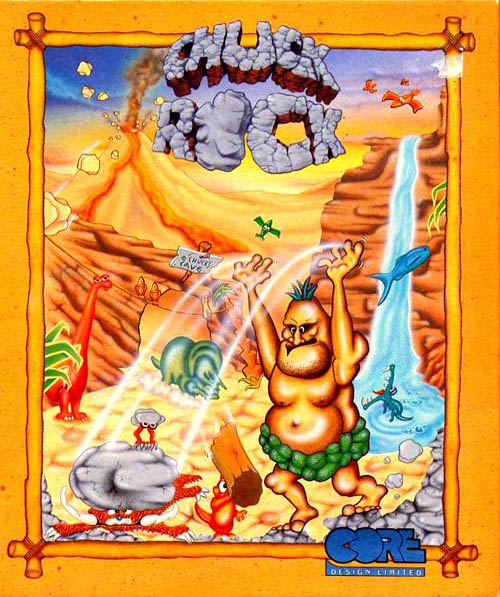 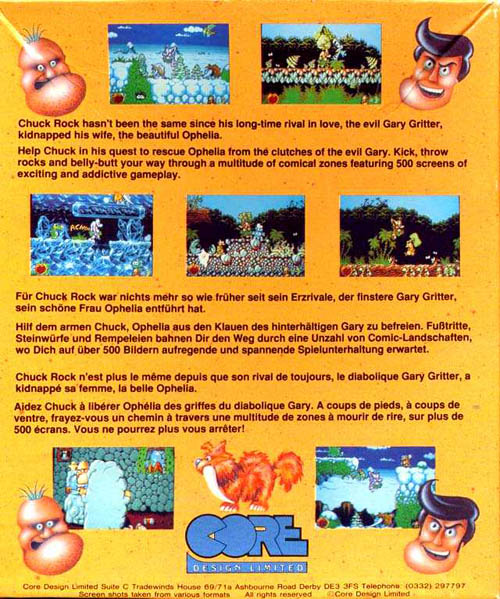 Release: 1991 by Core Design
Previous Next 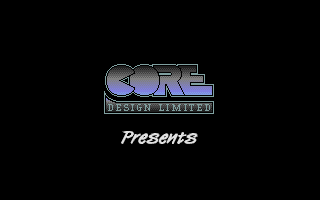 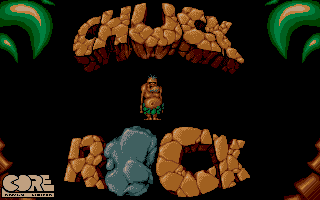 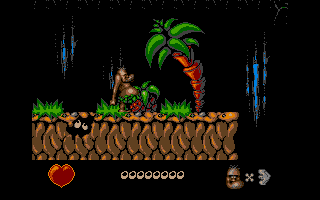 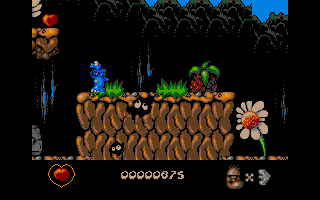 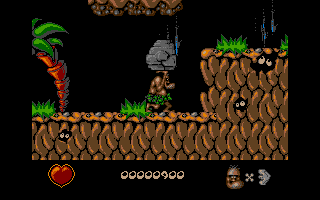 bullis1
This is one of the many multi-platform games that has no in-game music on the ST. Some games aren't affected too badly by that, but this is one of the games that becomes boring because of it. It's not particularly hard, so without music it seems low on action. Graphics are nice though, and the gameplay is pretty good, if not entirely original or unique in any way. One gripe that I had was with the framerate of the game. It often seems smooth but drops dramatically as soon as any action happens.

Chuck Rock is a classic series of games, but this incarnation lacks excitement.

February 2, 2007
ST Graveyard
This is a really funny game. It has a beautifull intro sequence with great cartoon graphics. And the game itself has lots of humor in it as well. I mean, you have to kill the bad guys buy bumping them with your belly.

I completed Chuck Rock more than once, and the thing that I remember most are the funny end of level bosses you encounter.

This is a really good platform game. One of the better you find on the ST.
October 24, 2004