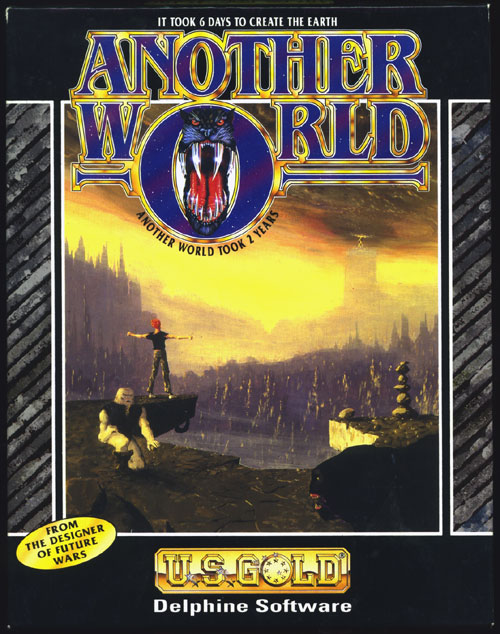 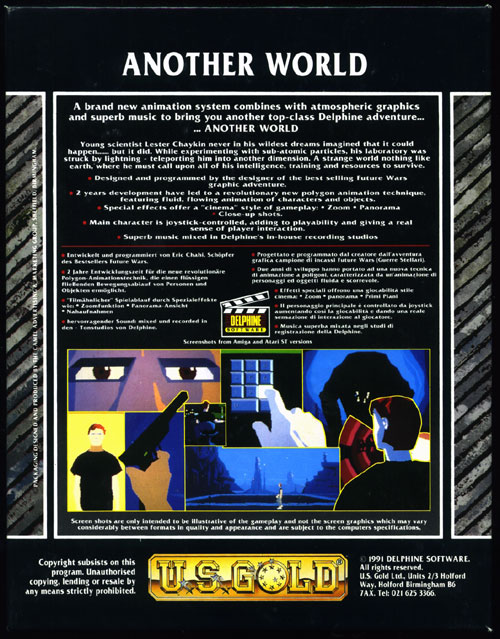 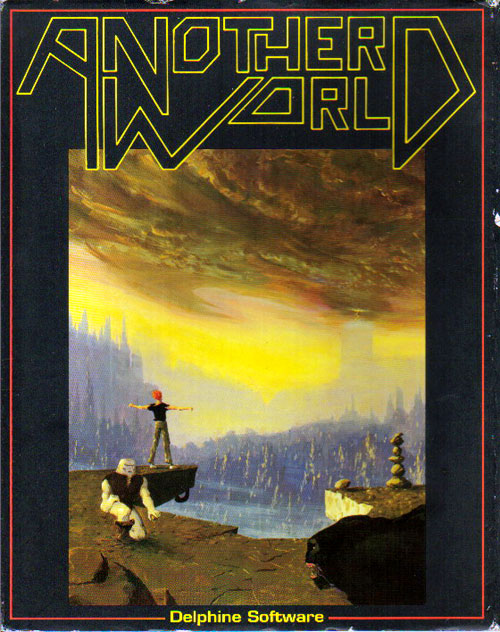 Release: 1991 by Delphine Software
Previous Next 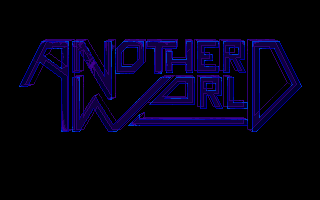 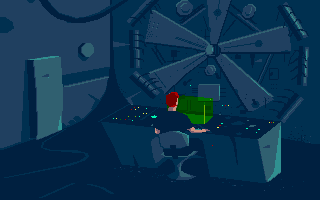 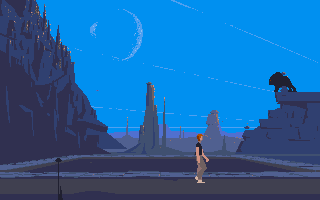 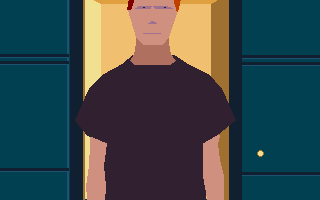 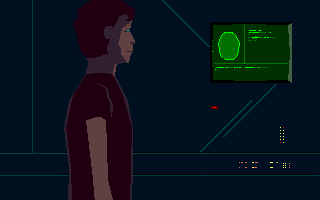 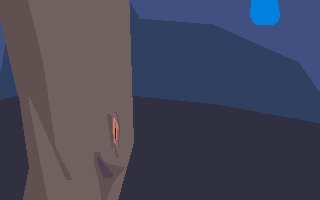 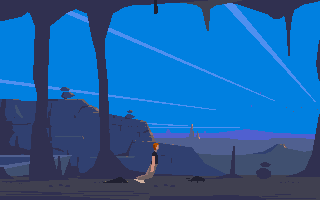 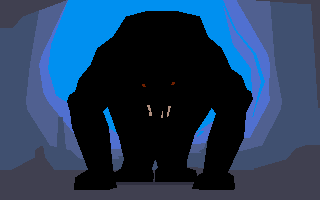 The Bald Eagle A disk A

The Bald Eagle A disk B

The Midland Boyz #27A

The Midland Boyz #27B

doctor shred
Unique and brilliant. The animation still looks good today. All of the versions of this game are great. The ST version lacks some of the sound samples of the PC version and has a limited colour palette but that in no way detracts from the unbeatable atmosphere and gameplay.

Everyone should own this game!

August 1, 2006
indigo
The first time I saw 'Another World', I remember thinking- not another platform game! and it's French too! I was totally unprepared for the sheer imagination and intense visual realisation of an alien environment.

The style of the graphics and animation were initially unreal, expecting the excellent intro to end with disappointing platform action. When the game actually started I was stunned by the cinematic energy of the locations, coupled with understated atmospheric sound, the game oozed charm.

From the initial explorations your character could walk, run and jump with the visual flare of the Prince of Persia while maintaining an awareness of physical vulnerability. This feeling of unease was justified however when eventually confronted by a stalking beast, which to your horror has the intention of feasting on you!

I wont spoil the climax for you though. Later game highlights included a prison break complete with laser battles, creating a flood by blasting a series of rock formations deep within a claustrophobic cavern and driving a tank in a gladiator arena.

While having surprisingly retained its iconic visuals through the years it has gone somewhat forgotten, but by a few who remember its precious and memorable gaming moments it still shines as a classic game.

March 6, 2005
ST Graveyard
Probably the most atmospheric game I ever played on the ST. The first time I saw the intro of this game my jaw dropped to the floor. The 3D graphics and animation were revolutionairy (what else did you expect from Delphine?).

Another World is some kind of Prince of Persia type of game set in another world. You'll have to solve puzzles while jumpin, shooting and running.