hamakei Daylight Robbery
Was this game ever actually released? I only saw a demo and have never come across the full game, which is a shame as it has a lot of potential.
September 24, 2022
hamakei Tentacle
Pretty sure this game was never actually released. Only a rolling screenshot demo was ever distributed.

Shame. The music was pretty awesome for the ST.
September 24, 2022
Luca_Str Lupo Alberto
Hello, I'm the author of the graphics of Lupo Alberto the Videogame for all the platforms. The game is based on the strips of the very famous italian comics charachter Lupo Alberto. The Videogame was officially released in November 1990 for Amiga and Commodore 64. Even if the Atari ST version was almost complete, it wasn't released due to the poor Atari ST market share in Italy. In 2015, for the 25th anniversary of the official release, I shared the ST version for the Atari community. Enjoy!
August 29, 2022
muguk Grand Prix 500 2
Also known as Hot Rubber released by Palace Software
August 12, 2022
photonstorm Taipan II
I just spent a couple of hours playing this highly enjoyable little trading game. I admit, I played it on Beginners mode and ended up winning with $3.8 million in the bank! But it was still fun and I'd happily play it again on Normal mode. It's a little random, of course, with regard to the pricing and events but as there was never an official version of Taipan for the ST, this more than makes up for that.
July 8, 2022
Shredder 7eme Compagnie, La
unfortunately, the design of the game never went to completion.
July 7, 2022
Marcer H-Mec
Press Return in menu - Activate Cheats
March 29, 2022
photonstorm Missing:... One Droid
This is actually a really nice early ST game. I remember it was one of the first I ever heard with sampled speech: "Floyd the Droid ... onna run"

Felt like an 8-bit game with super chunky sprites, but fast and furious.
December 7, 2021
majenko Gyro Cucumber
My house mate introduced me to this game back when we were at University in the early 90's. I spent many hours on his Falcon playing it. Such a simple game, and yet strangely addictive.

The premise is simple: the "cucumber" is a slowly rotating green line. You have to guide it through a maze of obstacles to get through to the next screen without touching the walls. Timing is key: wait for the rotation to be in just the right point and roll through that pinch point to get to the exit...
November 17, 2021
deanosharples Pakiman
I had this game years ago. It was written in STOS Basic. Racist humour over the top but still enjoyable to play. The skins move at random and are not like the pacman ghosts at all. If anyone can tell me where to download it I would be greatful.

In this section we'll be talking to the VIP's of the industry. People that were in some way or another important in the history of the ST. We are anxious to fill this section with special conversations, preserving information about the long lost classics and the good ol' days. If you know of anybody, make sure to pass over the information to us. So for now, grab your VIP pass and enter the world of glitter and glamour! Enjoy the read. There are currently 63 interviews in the AL database! 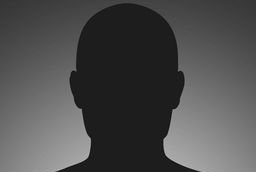 Son Shu Shi is an obscure platform game that was thought to be lost in time. The ST scene only had a corrupt version. Until today. With the imminent release of this classic it was time to get in touch with its creators and test their memory. This is a tale of two Belgian brothers who got bored of constantly playing games, so they switched sides and started creating them. And luckily for us, their machine of preference was the Atari ST.
More

The Atari ST scene doesn't pay much attention to the more serious side of things, and that is a shame, because some really amazing business applications have their roots on the ST. In Germany, that ST was mainly sold as a business machine to begin with. A few weeks ago, I met Frank Schoonjans in the Atari ST Facebook group. Frank created the spreadsheet 3D-Calc on the Atari ST. This program was added to the 'Atari business pack', a software bundle by Atari BENELUX, together with That's Write and 'Astodat IV'. Globally, the program was distributed by Michtron. Join me as we take a deeper look...
More

These days with social media, it is so easy to get in touch with almost anyone. And when I saw the name David Walters pop up on my Twitter feed, I instantly knew who he was. David created one of the most infamous FPS games on the Atari ST. Hellgate has gotten a lot of hate and praise at the same time over the years. This game might seem a bit slow compared to Wolfenstein or Substation, but taking into account it was programmed in STOS, you can't deny the accomplishment that was made.
More 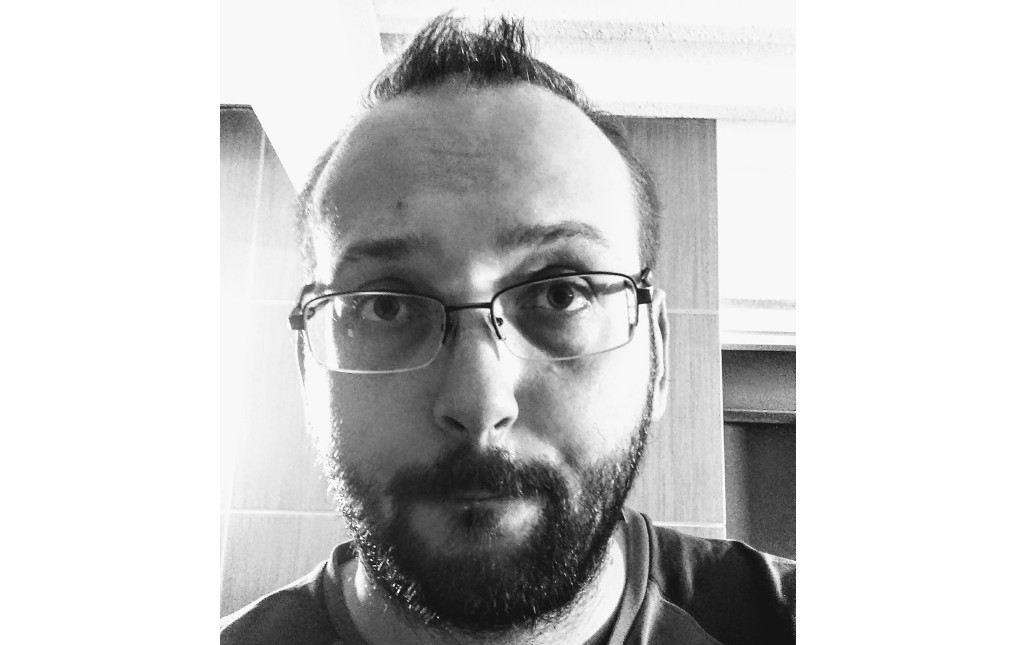 When I witnessed the first ever glimpses of a technique called Voxel Space, my jaw dropped to the floor. That was in 1993, on a friend's PC, and the game was called Commanche : Maximum Overkill. Little did I know, that this was also possible on an Atari ST. And when reading the thread on Atari-Forum about a possible new game for the Atari family of home computers called Vergeworld : Icarus Rising, I had to get in touch with the guys from Retrobones to learn more. Excited yet? Check this out.
More 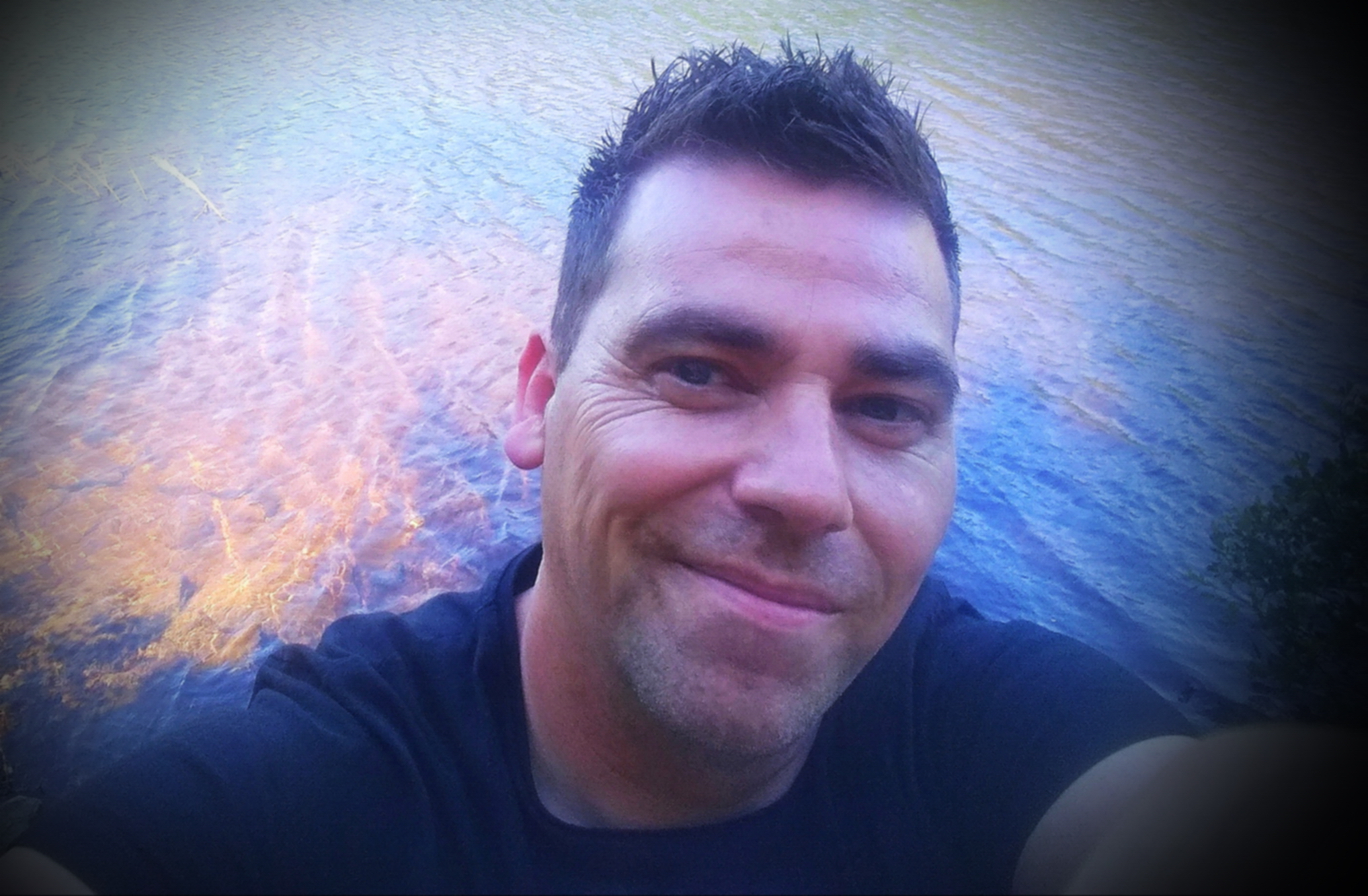 Lately, some great Atari-related books have been released for all of us fanatics. One of those titles is Atari : A Visual History from one of my favorite graphics artists, Darren Doyle. Although this book is not Atari ST related, it covers all there is to know about the Atari 8-bit. Knowing Darren's work I participated on the Kickstarter and boy, ever since the book arrived, I have been hooked. Darren is also responsible for the amazing digital magazines Atari Gamer and Atari ST Gamer. Recently he started a game publishing company called BitmapSoft. Read all about it in this in-depth interview.
More

Epyx created a handheld system called the "Handy". It was purchased by Atari and renamed "Lynx".