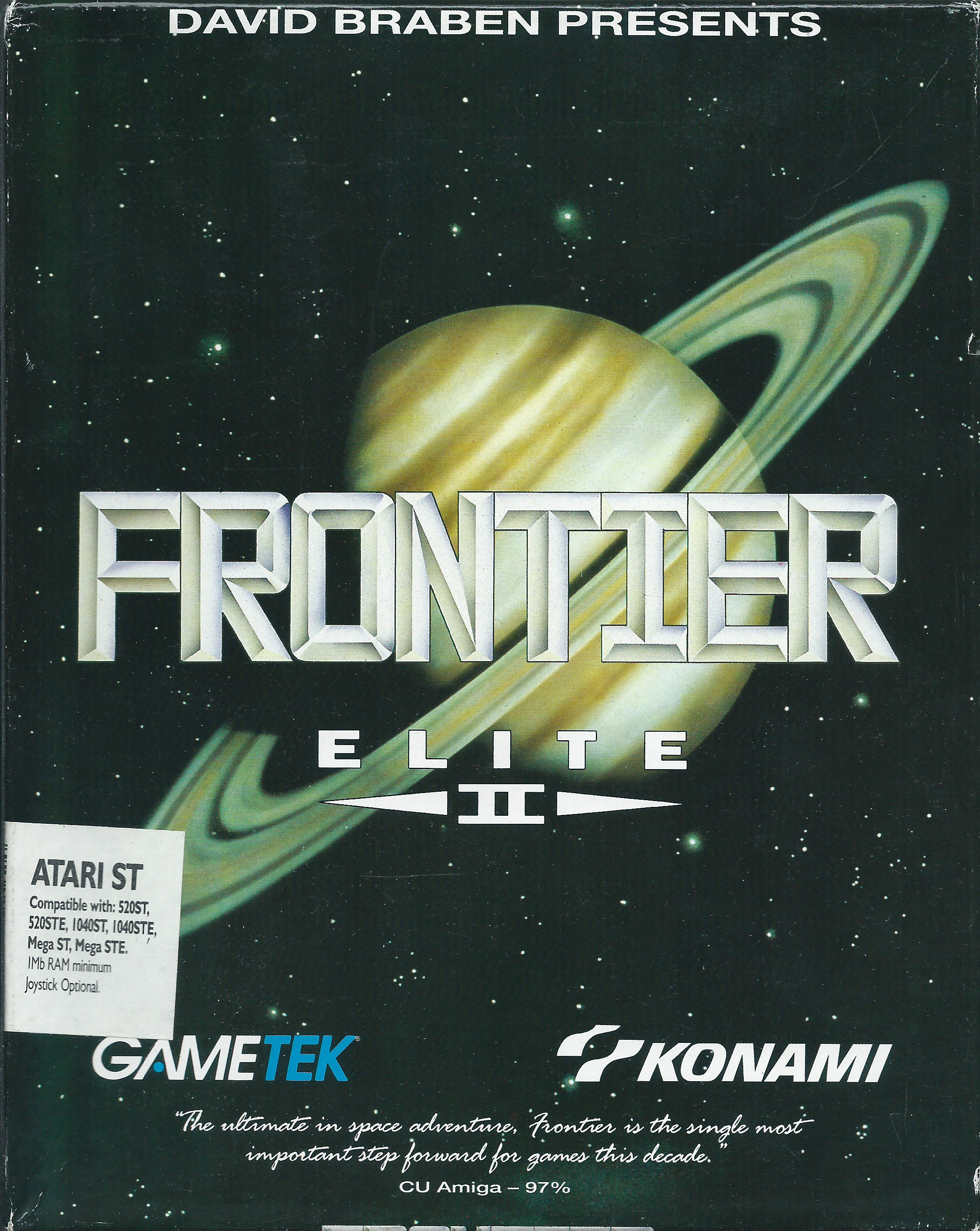 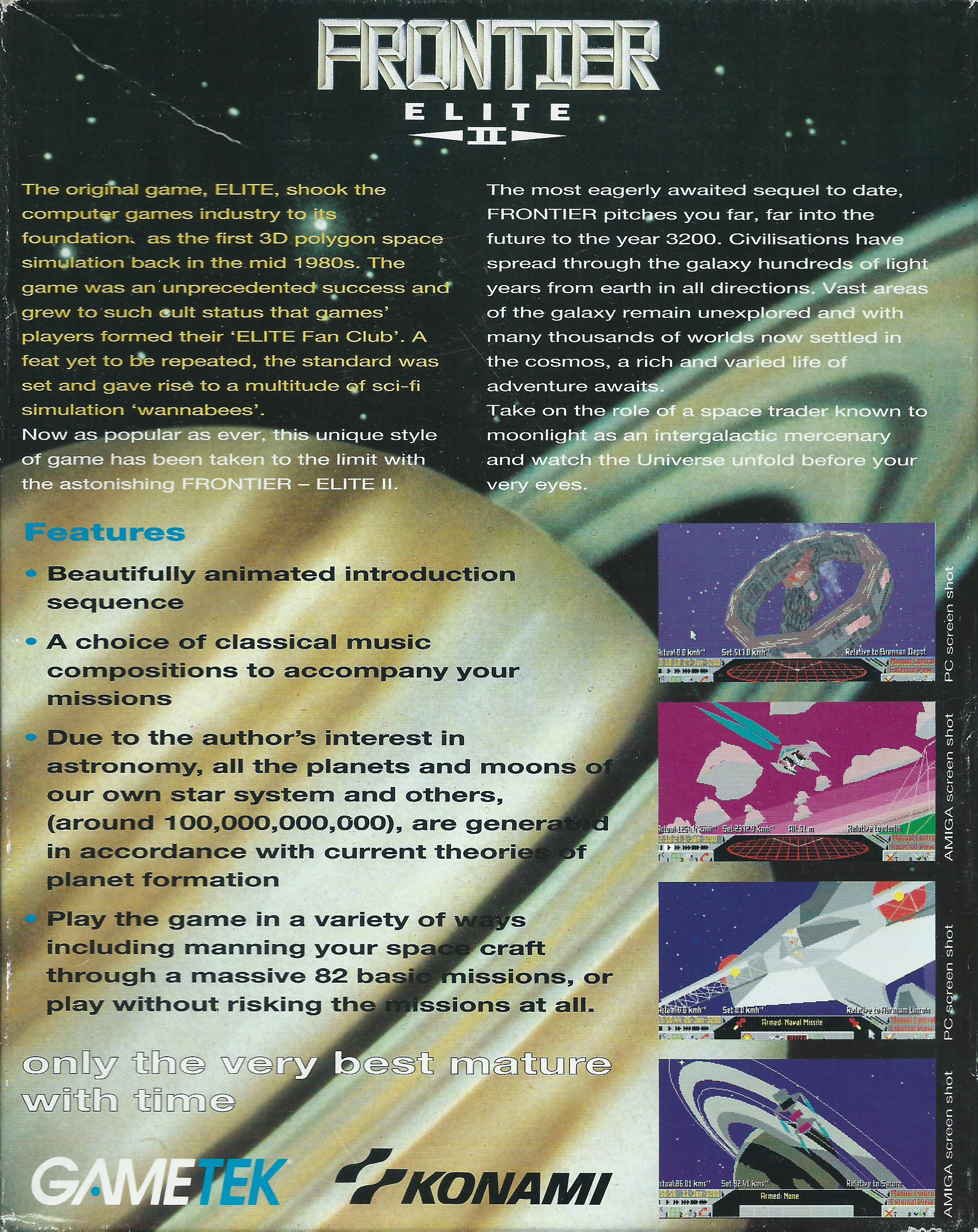 Release: 1993 by Gametek
Previous Next 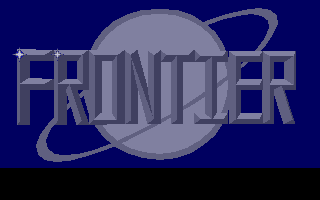 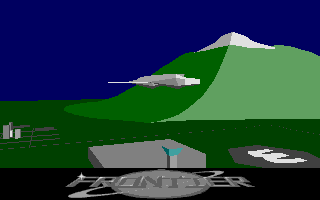 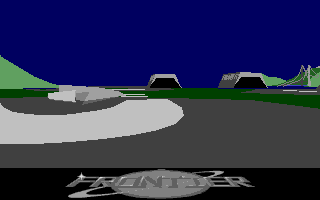 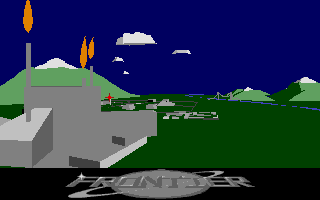 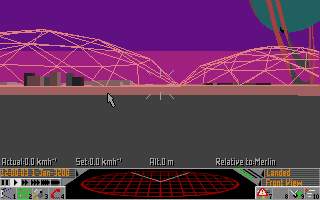 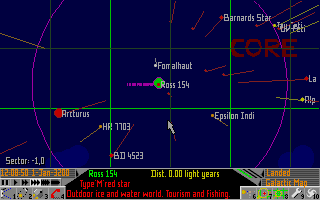 StickHead
This game ate hours and hours of my life! A flawed masterpiece, but still a masterpiece. Read my review here.

I agree with SSB. I play this on Steem with the processor at 36Mhz. You can then have all details at full and still have a smooth playing experience. Makes combat a joy!

July 8, 2008
simonsunnyboy
Takes some time to get into but it is rather addictive.
Combat is rather sluggish though but can be mastered with practice.

For best results play with accelerated emulator or on a Falcon. On plain ST reduce all unneeded details and it becomes playable.

This game is still not beaten when it comes to simulating a whole galaxy with planets and different stars.

If you ever wanted to pay Tau Ceti a visit, do so with Frontier :)


September 7, 2006
ggn
Well, the 3d code is more than brilliant, but the game seemed so open with possibilities that it overwhelmed me and never got down to seriously play it. Ah well.....
August 22, 2005
Omikronman
I was really surprised to read about Frontier Elite II in 1994. It
January 3, 2005