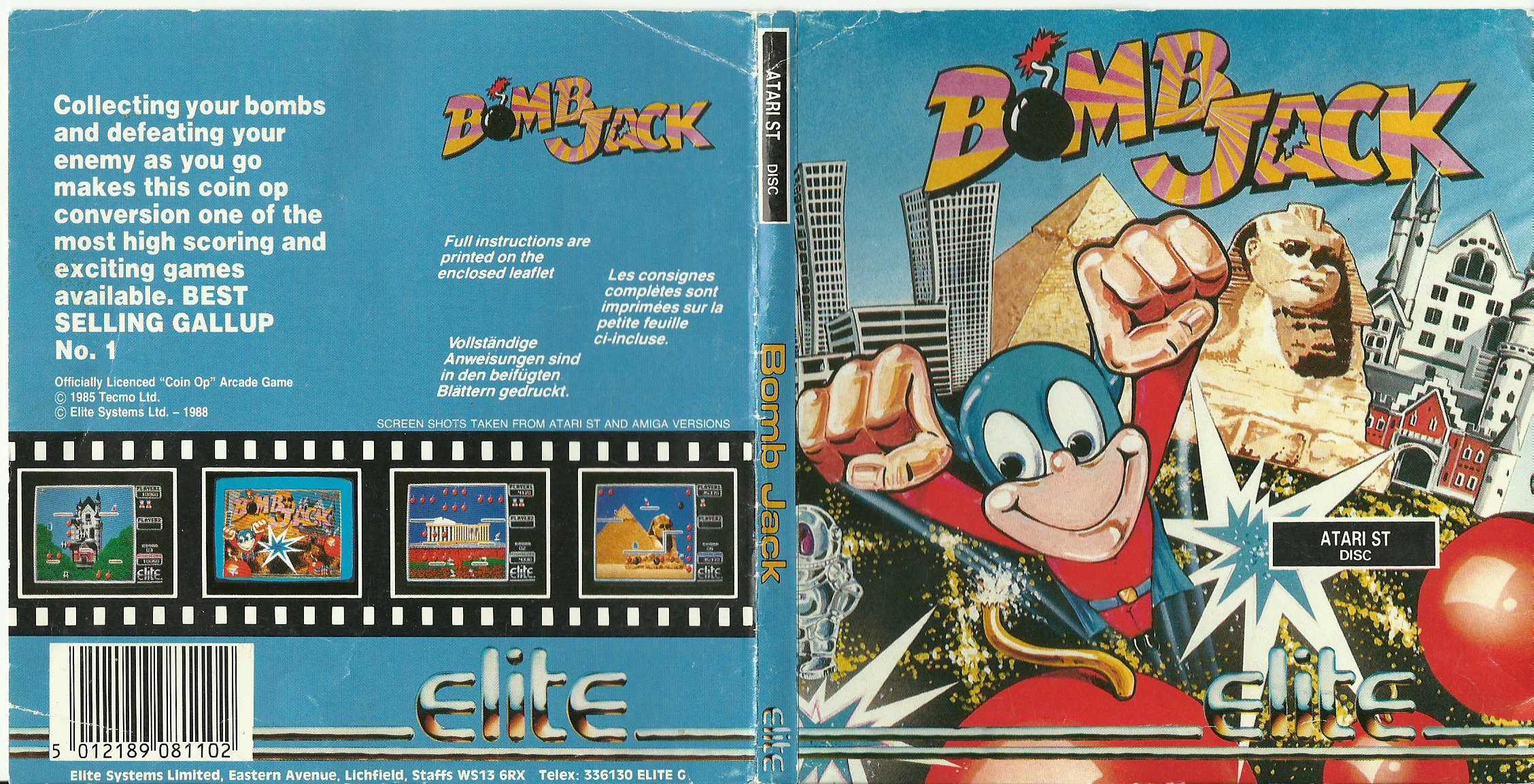 Release: 1988 by Elite
Previous Next 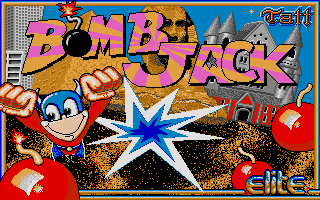 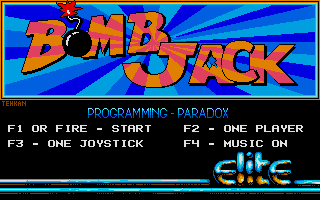 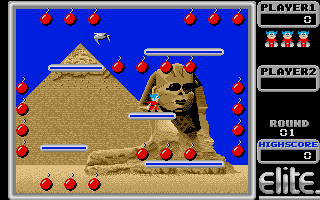 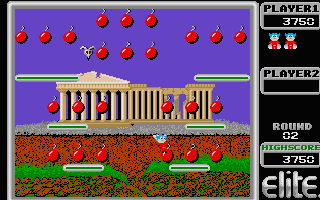 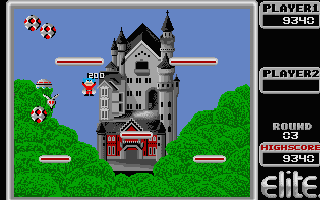 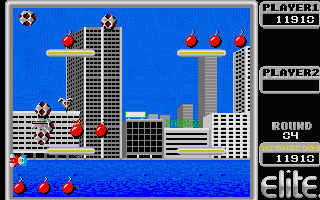 Most of you might have noticed it by now, you don't have to play this game for its graphics and sound effects. It's in gameplay were this thing shines! You play as Bomb Jack, and you have to defuse all the bombs on each screen, even though they'll never blow up! "Bomb Jack" is a game in the vein of "Bubble Bobble", only a bit faster. Our hero has no problem flying to the top of the screen. Just press the fire button to lift off, press the fire button again to make him stop and let him float down. Press the fire button repeatedly to skillfully glide through the air!
More

simonsunnyboy
I've seen worse - but the music is a nogo. Either turn your speakers off or your ears will bleed to death!

This goes for Bomb Jack, too. Funny as it sounds, the gameplay is closer to the arcade original than for example the famous C64-version, yet it's less fun.
Far too tame.


March 5, 2006
Silver Surfer
Remember this game first of all from the arcades, was really happy to see it come to the computer. Played it like a mad man back in the days.