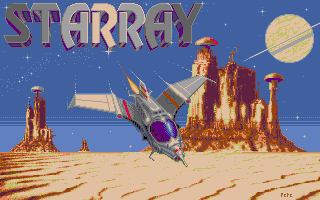 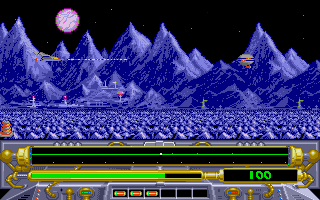 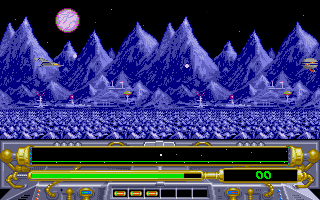 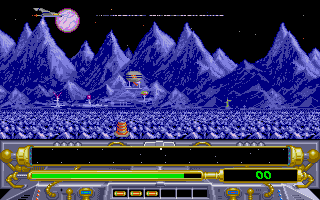 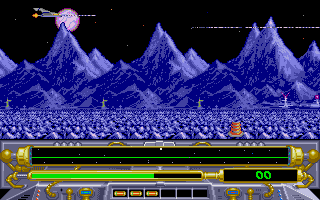 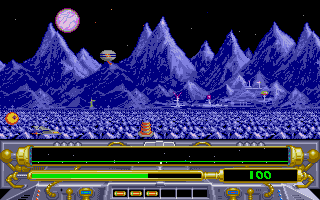 simonsunnyboy
Probably not hidden but optional. You could play the game with a singlesided drive while owners of a doublesided one got the digi zik which was saved on side two. Some games used this, Carrier Command as well!
September 21, 2007
lotekstyle
Hidden soundtrack? Can you rip this? :D
June 9, 2006
muguk
One of the first games out to have a digitised sound-track on a "hidden" side 2 of the disk. Long before the time of soundtracker mod and Quartet tunes.
June 7, 2006