Score
-/5
Please log in to vote
No votes yet - be the first!
Developer
Creative Materials 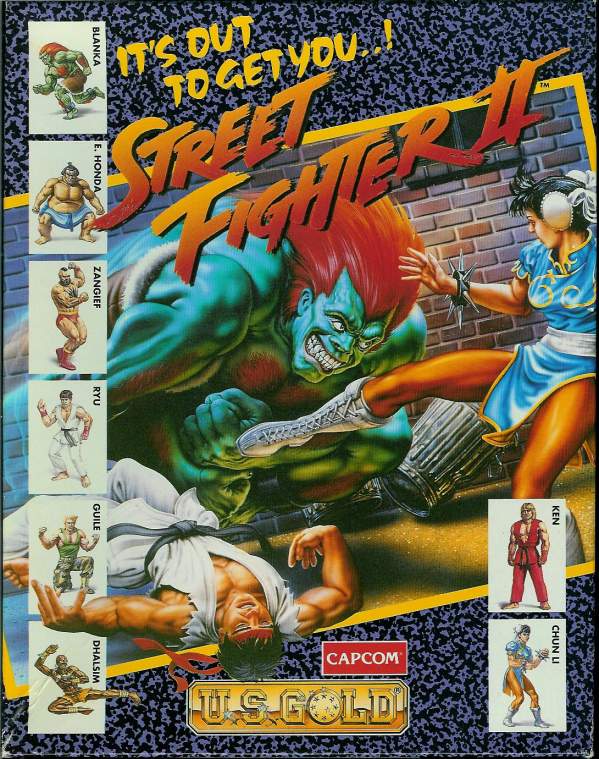 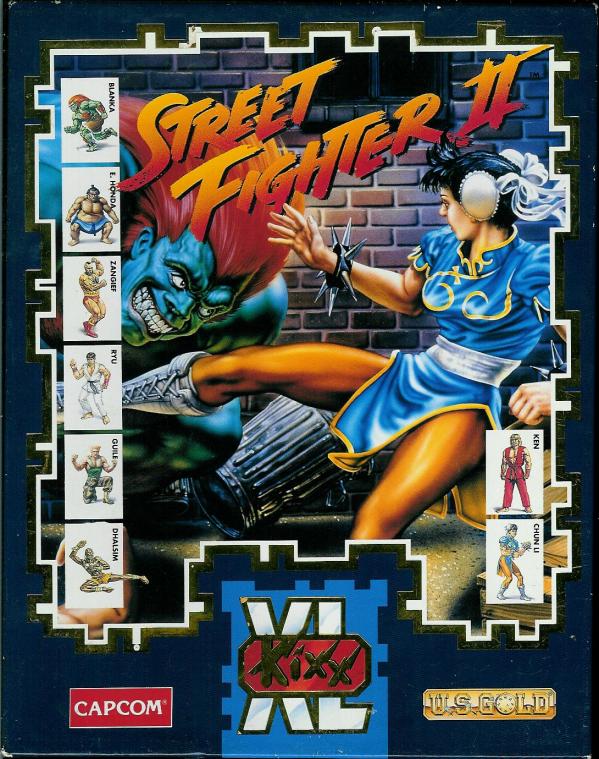 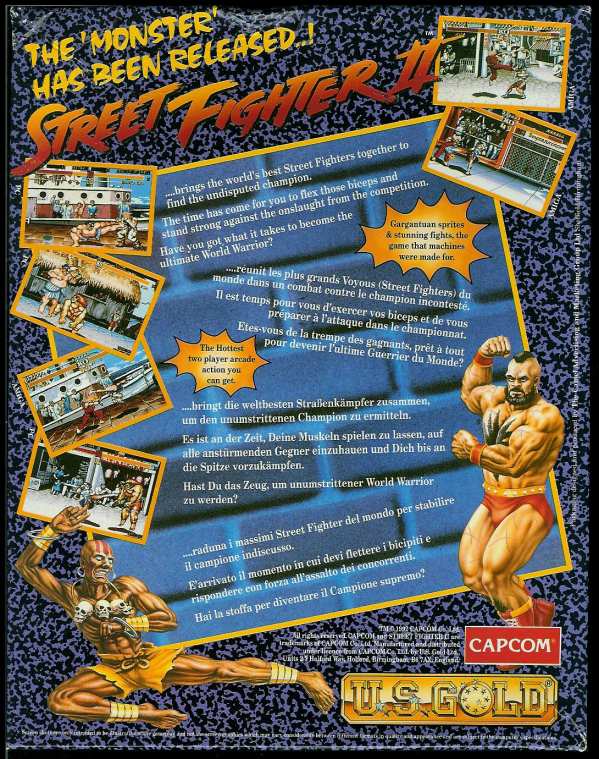 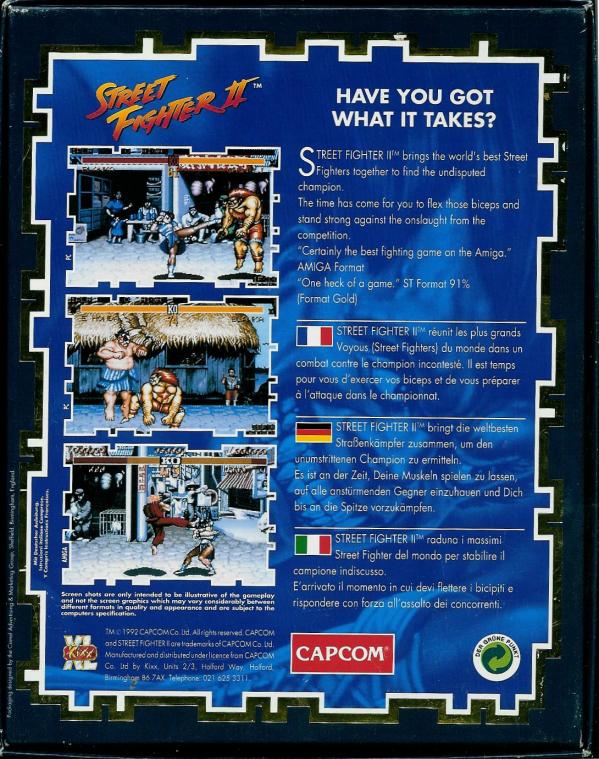 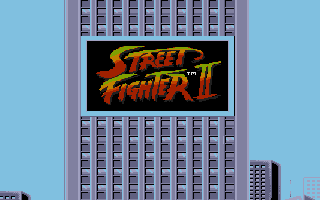 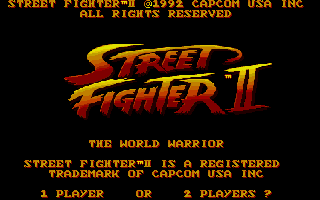 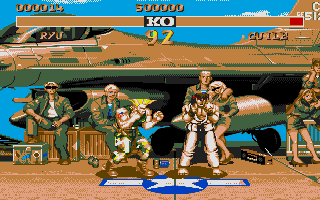 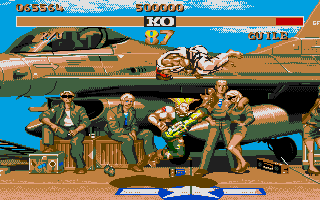 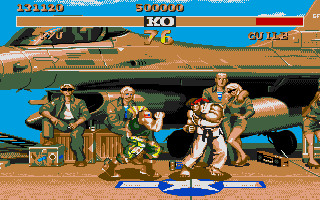 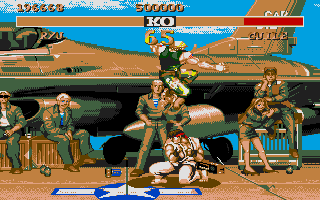 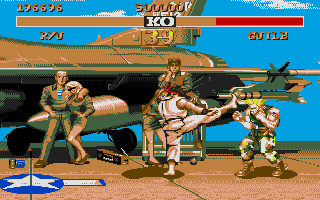 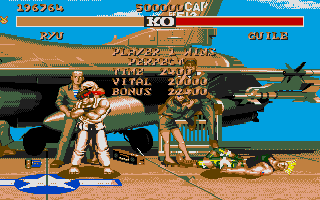 The Paranoid
Actually, this conversion of this great arcade game is not bad at all. The graphics are pretty, the music is not bad, the sprites are big and the game plays very well and is rather balanced.
Unfortunately, the speed sometimes drops visibly, making it a bit hard to react in time.

Nevertheless, seeing how many other arcade games were ported to the ST, this is a good conversion.


December 28, 2005
ST Graveyard
By the time of its introduction to the ST, I had never really seen or played another version of Street Fighter 2. In other words, I had no idea this version actually sucked compared to the pack!

I have had a lot of fun playing Street Fighter 2, and its is definitely one of the better fighting games for the ST, featuring the whole bunch of characters and scenarios of the arcade version. But it could have been made a lot better. This version of the game is definitely too slow at times.
June 13, 2004