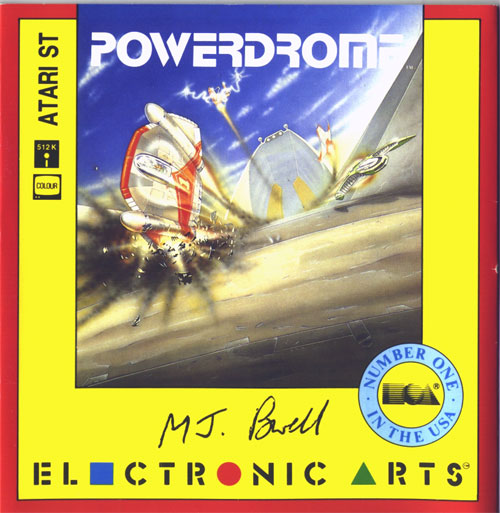 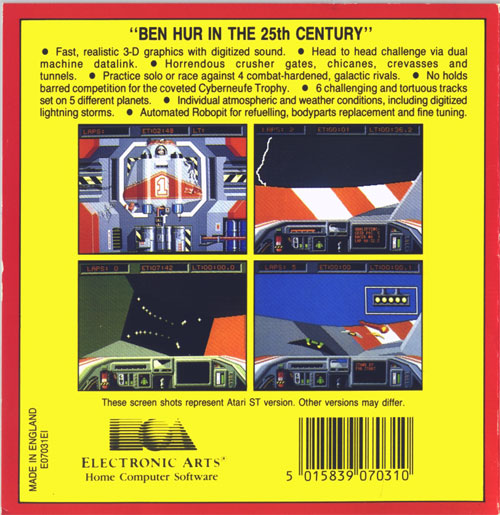 Release: 1988 by Electronic Arts
Previous Next 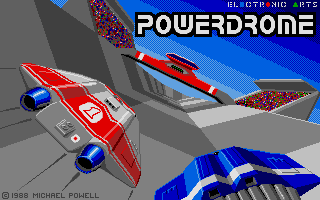 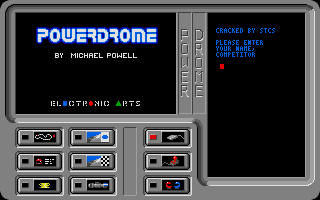 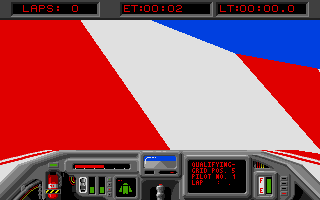 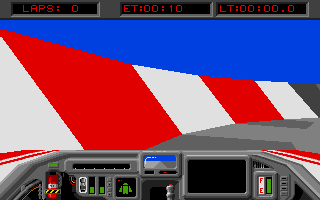 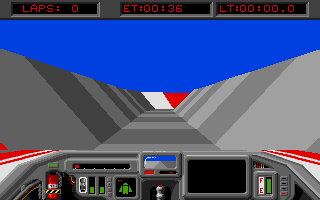 LandoC
This is one of the few ST games I ever bought the Original disk for. It rocks! it is meant to be played with mouse much like modern FPS games, with joystick you simply can not aim exact & quick enough. It helps a lot to remove the accel/brake from the mouse buttons and put that on keyboard keys for the left hand, so you can concentrate the mousehand on steering.

January 5, 2008
bullis1
Most people find this game to be way too hard. It is way too hard. However, it has quite a sizeable group of players who say it's one of the most underrated racing games on 16-bit computers.

It is very hard to pilot your craft. You can't really steer while accellerating or decellerating, and vice-versa (when playing with a joystick, at least). There are also no good physics. If you hit something, you simply stop dead in your tracks. You can't touch the track surface, you have to keep your craft airborn.

The graphics are okay, and so is the framerate. The environments look fairly boring but when your racing against a group of opponents, they look quite cool. The framerate drops significantly when you enter a tunnel though.

"This game is a sim. It's just like driving a real hovercar!" -
a Powerdrome fan

They may be right. It takes alot of practice (a lot) but this a deep game with many of customizations you can make to your craft, so it will perform better in different atmospheres. I never got good at this game, but I did play it enough to be able to complete some races. The customizations and tweaks make a very noticable difference and are very effective.

It's a relatively deep, extremely difficult game that requires alot of practice. It is a rewarding experience, however.