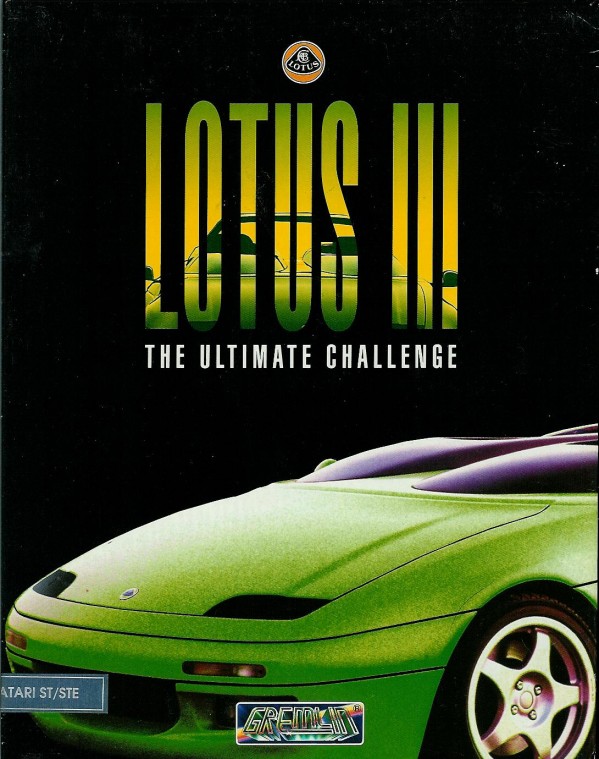 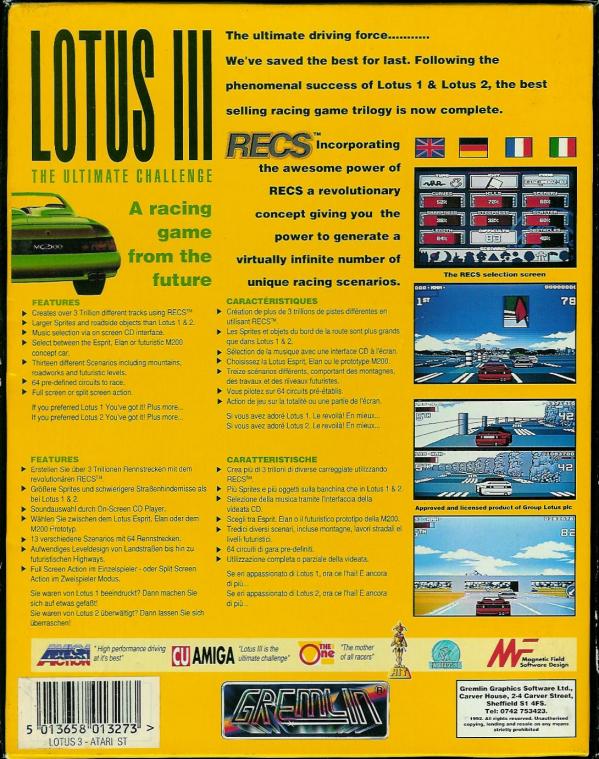 Release: 1992 by Gremlin Graphics
Previous Next 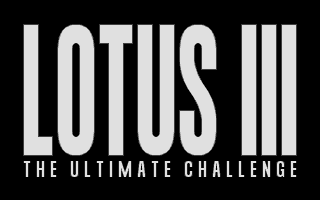 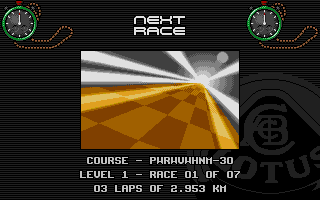 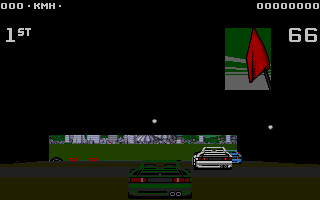 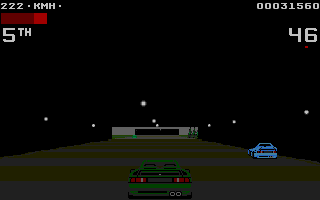 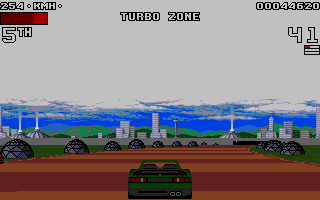 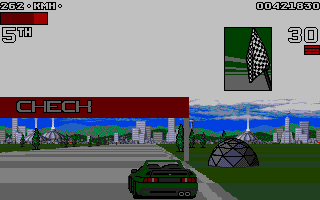 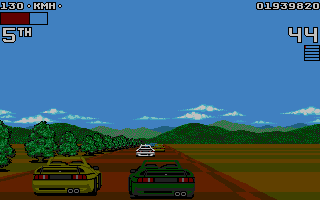 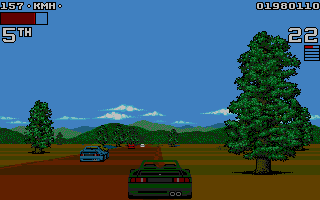 bullis1
Best game in the Lotus series. Framerate is a bit choppy, which can detract from the sense of speed, but you always get the feeling that your car is breaking the speed limit (and the laws of physics). The colour palette is a bit lacklustre, but the graphics are sharply drawn. This game has plenty of great music in it too, and most people will find their favourite tunes to select on the in-game stereo. The game also has some impressive effects, such as fog, wireframe fences (on the cliff-side tracks), overpasses, tunnels, streams, traffic (both in the opposite lane and sometimes crossing the track), wind and tumbleweed, weather, etcetera. Pretty good multiplayer in this game. It also has a great semi-random track generator (RECS) that was introduced in the last game. However, the game already has so many tracks that you may never use it. The difficulty seems easy at first, but it really ramps up in later races and you'll be quite challenged to meet the required times. Overall, a very professional and highly configurable racer. Fun stuff! However, if you get this game, you will have no reason to play the other two Lotus games as this one has all the best features of those two.
December 6, 2006
The Paranoid
One plus Two is three, the third Lotus game is basically the first two combined. There is the need to refill in lap-based tracks, there's checkpoint-based tracks, there's the weather and the ability to hop. And there's an ingenious track editor.
However, the fun doesn't last for very long since the gameplay itself didn't change much.
July 2, 2006