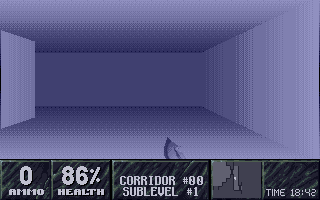 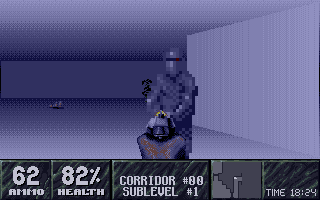 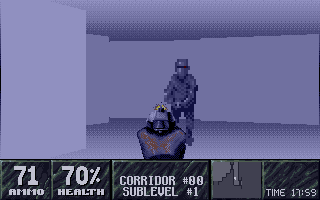 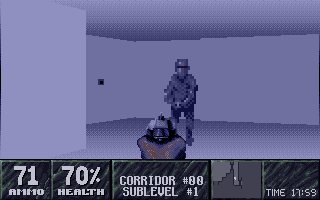 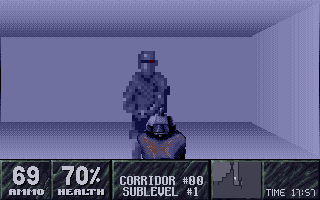 Tord Jansson was one of the programmers at the amazing Unique Developments Sweden. He helped to create 2 of the most iconic games during the final years of the ST's lifespan, Obsession and Substation. Tord was a member of UDS from the very beginning, up until its demise. During the years, Tord did not only work on ST games, he was also programmer and project lead on numerous other big budget titles for many systems. You want to learn more about the history of the company that pushed the boundaries of the STe? Or ever wondered who created the fastest tracker player in the ST demo scene? Look no further...

doctor shred
I've finally got hold of a (legitimate) copy of this incredible game. It surpassed my expectations. It's so smoothe and playable. The sound is also fantastic. The rooms are a bit samey but I think that adds to the intense atmosphere.

UDS were undoubtably THE masters of STE programming. This may not be quite as good as Obsession but it's more than I ever thought possible on an 8MHz machine.

It's a shame so many people had already abandoned their Ataris when this came out. Who knows what UDS could have done next...

December 12, 2007
ST Graveyard
This was indeed something special for the STE. A great piece of programming marvel. The atmosphere was pretty creepy, and the sound system was impressive.

But in the end the fun didn't last long for me. I thought Substation was to repetitive. Substation came a bit to late in the ST's life span.

The best 3D shooter memories I have on the ST where the 1st person levels of Robocop 3.

January 5, 2006
The Paranoid
It took a while to get used to it, but in the end, Substation has something that many quicker and more colourful ego-shooters on PC lacked back then: A great story and a lot of atmosphere.

The final level is terribly hard if not impossible. The end, however, suits the game perfectly well ...

One of the STE all time classics.
January 3, 2006
lotekstyle
There are 3 extra levels released as PD aswell