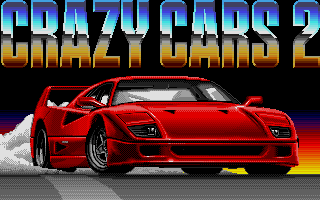 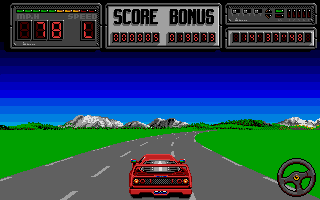 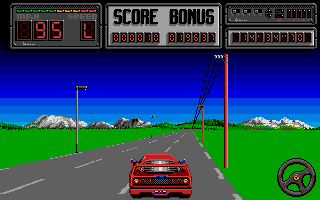 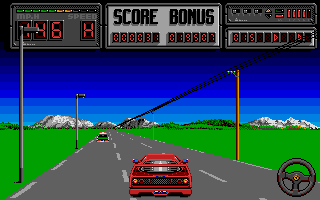 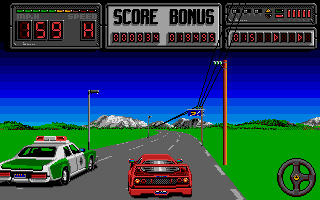 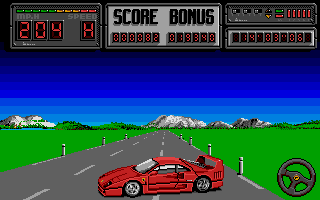 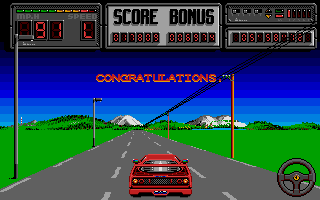 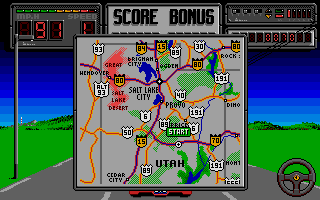 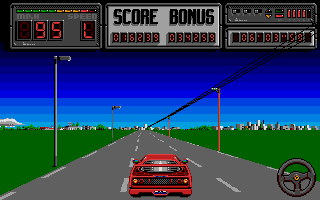 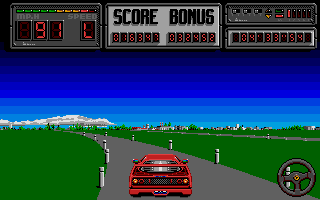 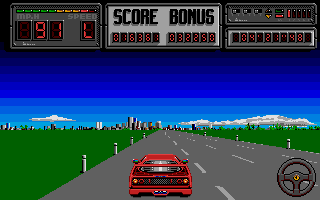 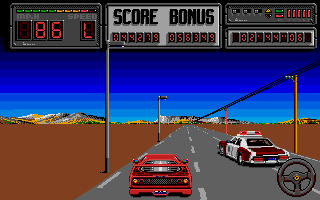 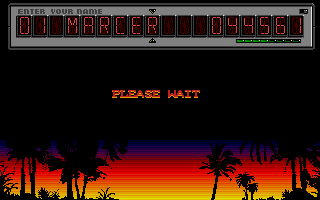 Marakatti
You don't really need the map at all. Just look at the >>> or <<< signs from upper right corner when approaching a junction. It makes things a lot easier

August 11, 2007
Marcer
This Game, is for sure maybe hard, but if you get along with the steering by mouse (sensetive!). It is quite fair game.

You dont need to drive at high gear to make this game, just the easy ways i recommand to use high gear.

But the hard in this game, are for sure find the way to your goal, since the map dont point out where you are real time, only show you start -> goal. And it only gets harder to read the map correct.

July 29, 2005
ST Graveyard
Don't be fooled by the colorful screenshots. Crazy Cars 2 is an unplayable mess. I never understood the people who actually liked this game. The first Crazy Cars game was a mediocre racer, the second was even worse! It wasn't until the 90's that Titus finally got it right. They gave us Crazy Cars 3, a game that would become one of the best arcade racers for the ST!
June 12, 2004