Score
-/5
Please log in to vote
No votes yet - be the first!
Developer
Live Studios 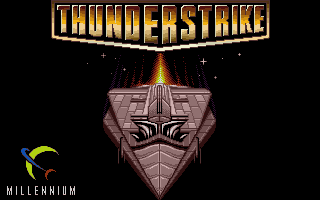 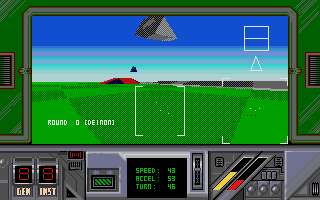 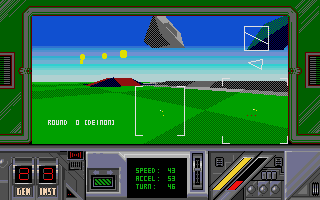 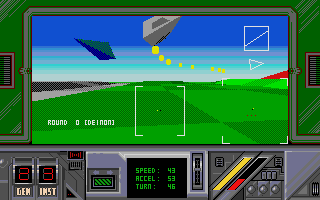 bullis1
This game has a really cool feature. While most of the time you fly your ship around through the air, you can also fly down near the black roads on the ground and your craft will lock on them. It's not entirely useful but it works really well and is a fun novelty. The game is okay otherwise. The 3D engine is fast enough and looks nice. It's the action that lets this game down though. It's not easy to find and hit your opponents and it's difficult to judge the altitude/position of the powerups you can fly through. I got bored really fast and I'll admit that I only played a couple levels. Also, the music is absolutely terrible. To this game's credit it does allow you to reconfigure many aspects of the mouse controls and with some fiddling it may become easier to navigate and hit your opponents. I just didn't give the game much of a chance because I wasn't engaged by it.
May 9, 2008