The Paranoid
This time, Magnetic Fields added weather conditions and the ability to hop. They removed the refilling and the lap-based tracks and let you race from checkpoint to checkpoint instead. This made this game feel a lot more arcade-like than the previous Lotus Turbo Challenge, also, it's a bit slower this time on the ST. A typical sequel: Not bad at all, but not as much fun as the first in my eyes.
July 2, 2006
ST Graveyard
This is the best in the series in my opinion. Definitely one of the best arcade racers on the ST, and one of the most fun 2 players games. A lot of rainy afternoons I have spent with friends playing this one. Great split screen mode. Even though we always used the trainer version :oops: The weather effects were especially nice, and the oncoming traffic was a scream!
January 23, 2005 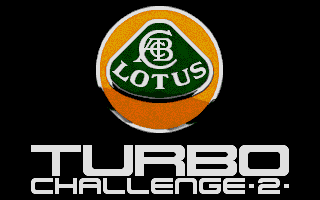 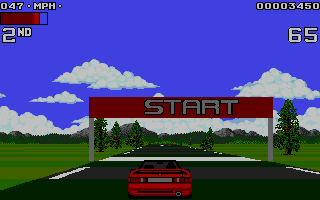 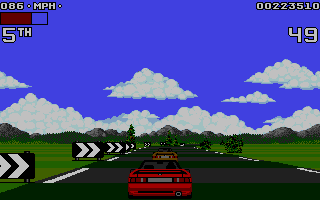 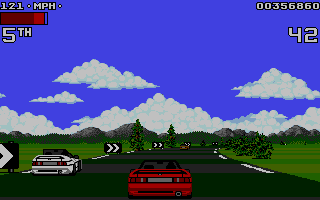 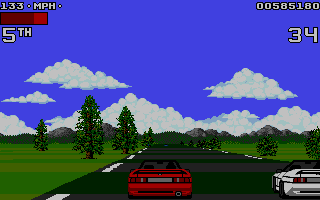 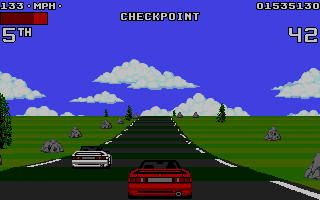 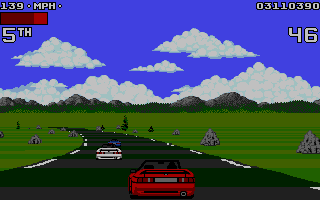 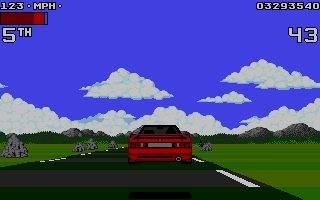 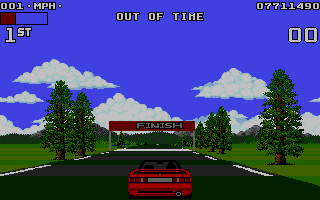 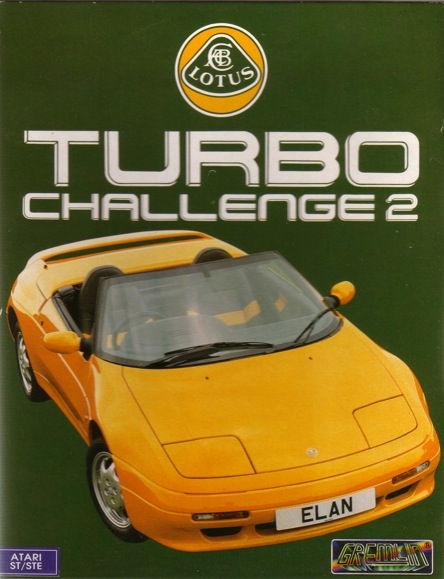 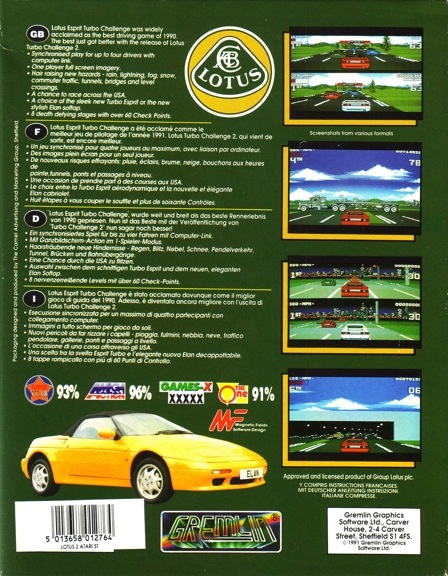 Release: 1991 by Gremlin Graphics
Previous Next