Score
-/5
Please log in to vote
No votes yet - be the first!
Author
Paul Tonge
Music
Genre
Simulation
Compare 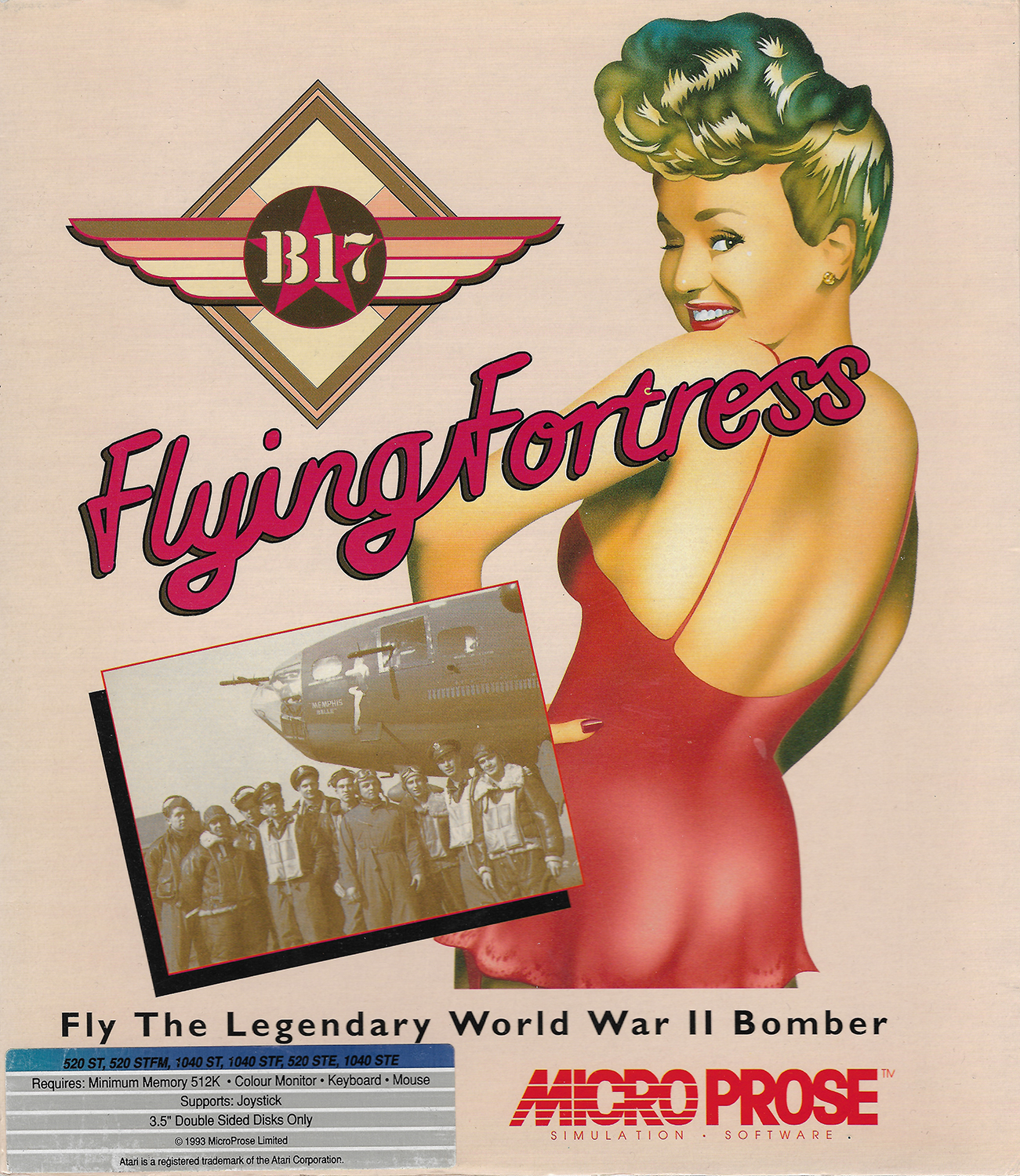 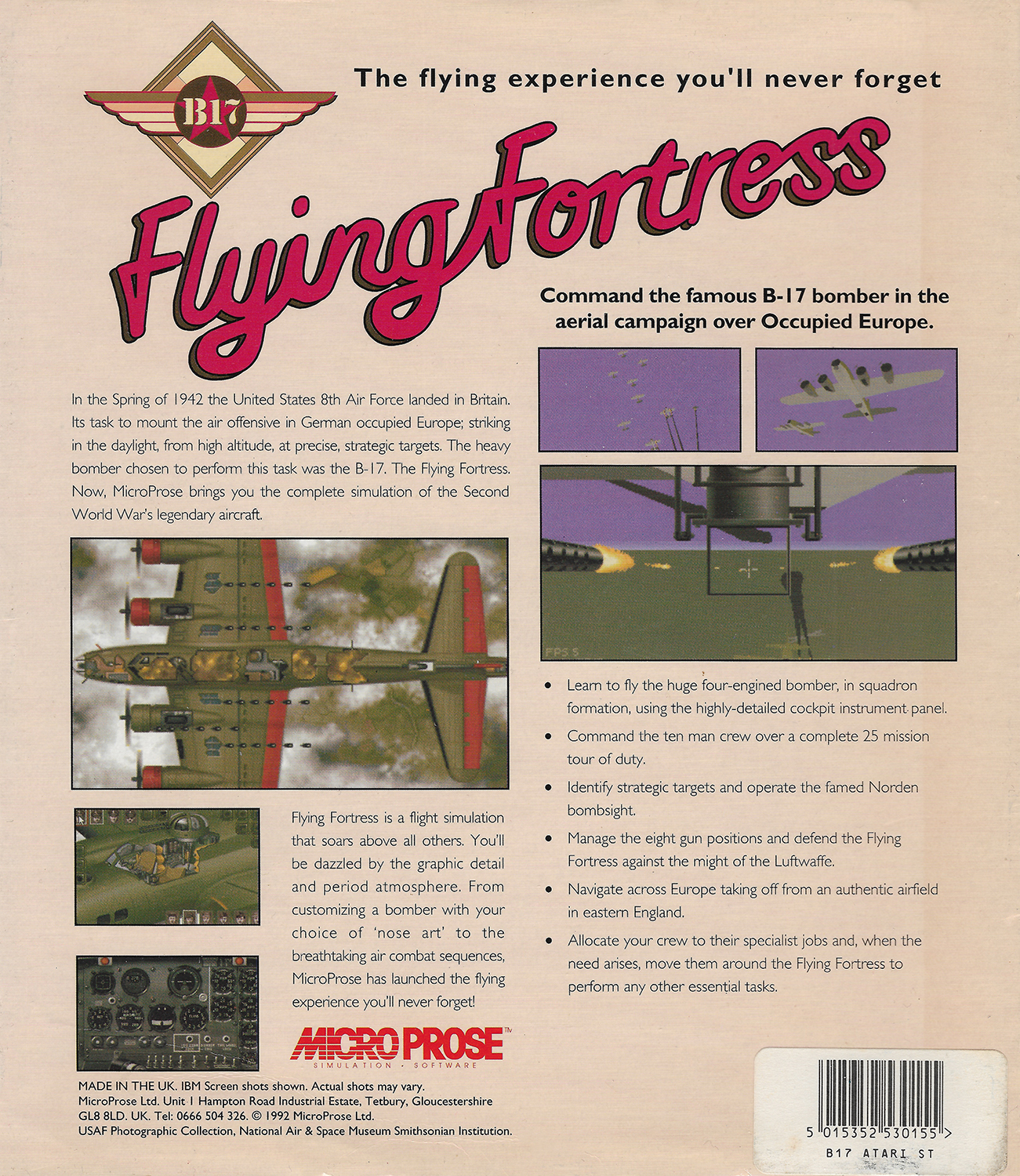 Release: 1993 by Microprose
Previous Next 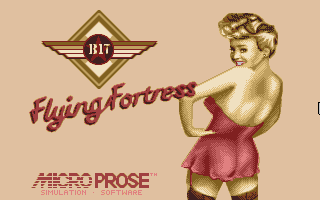 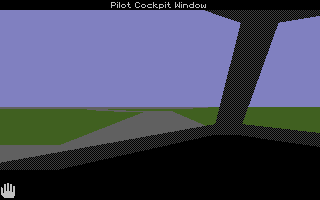 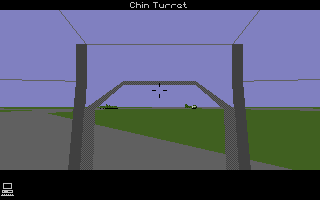 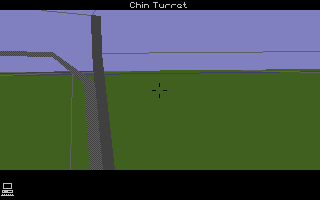 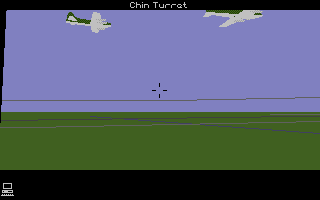 ST Graveyard
Was I happy when I read B-17 was goin' to be released on the ST. This is a great flight simulator. From the moment the beautifully drawn intro pictures are shown, and the music starts to play, you are dragged in some kind of Memphis Belle atmosphere (I'm talking about the movie).

The graphics were also really nice and detailed. Although there was little to be seen on the ground. I remember really liking the smoke effect when you (or an opponent) got hit.

A very good game, even if the frame rate was a little less sometimes! Recommended.
September 11, 2004