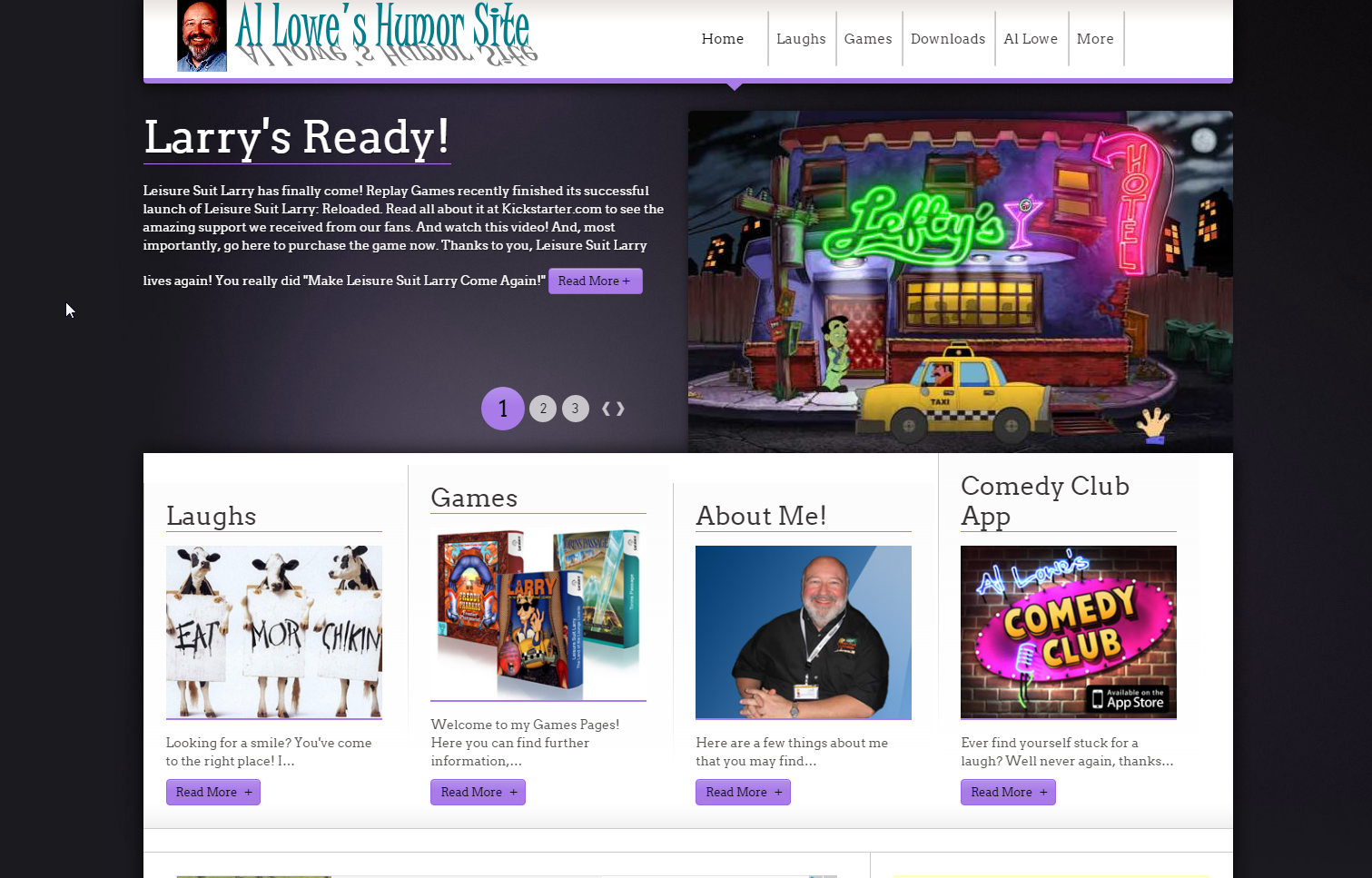 The official site of Al Lowe, the creator of the legendary Leisure Suit Larry series.

PC game developer creating retro styled games. These guys have their roots in the Atari, with games released for both the Atari ST and Lynx. 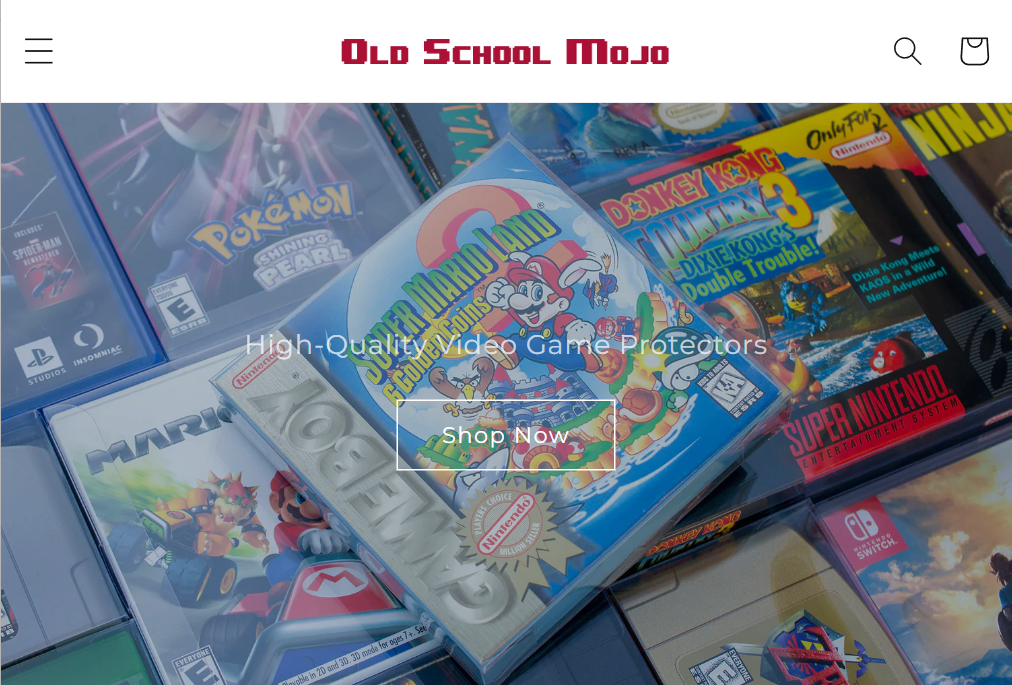 Appears to be inactive

The Ocean Experience is a site created by ex members of this famous software company. It has all info imaginable regarding this company and its games. And there is also a great user forum where lots of game creators hang out and talk about their favorite memories! Super site.

As soon as the title screen appears, the tone is set. The design of the game is wonderful and the following screens confirm the feeling. Graphics are signed Vierbit, with additional work by Heavy Stylus and C-Rem, the same guys who had worked on the first game (Templeton, however, disappeared from the 'r0x zero' scene). The little ship you control is simple, but detailed, just like the enemies.

In the mid 80's Atari was approached by a company called Nintendo. They asked if Atari was interested in distributing their new 8 bit system. At that time, Jack Tramiel was head of the Atari company. He declined the offer, saying Atari wanted to stop releasing consoles and focus on personal computers instead! So in the end, Nintendo had to distribute the consoles themselves ... In just a few months, they wiped Atari from the throne!