Score
-/5
Please log in to vote
No votes yet - be the first!
Developer
Graftgold 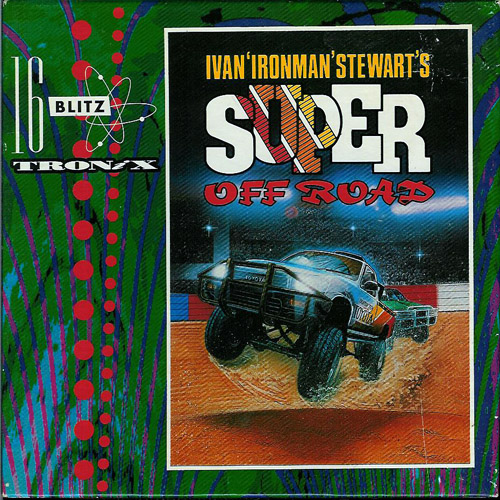 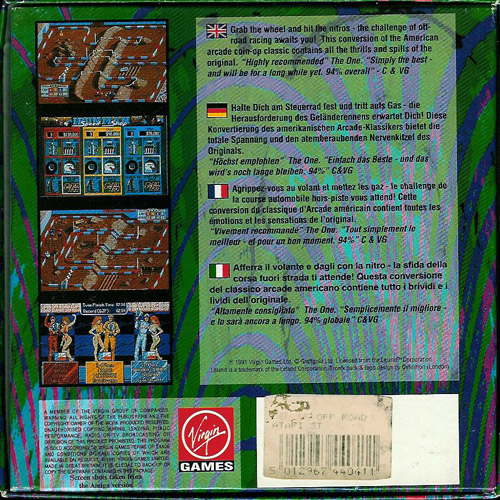 Release: 1990 by Virgin Games
Previous Next 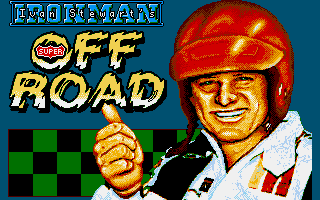 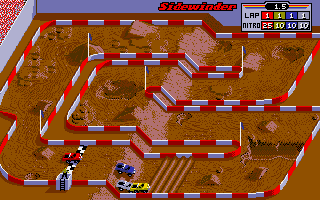 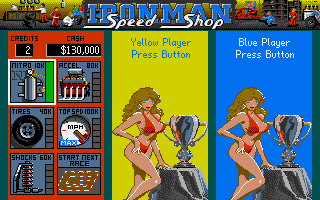 simonsunnyboy
Nice little racer but the music is rather annoying! Turn the volume down and you can have some fun with this one.
January 17, 2007
Marcer
Yet one another Super sprint remake. Yes, you controll a little car burning around in circles. Infact this is one of the best remakes, funny and enjoying maps. And some nice extras for the cars. Play against 3 computers or against friends.
The controlls are quite easy. But you should give it some minutes before you might controll the car as you prefer.

This is a game, you hate or you love. I was one of those who got stuck for hours! Believe me, Im not so easy bought on games. So this is a great game. Did you like Super sprint. Then you will love this one!

A racing game in this category can't be much improved. Graphics are as it should be in this kind of game.

December 6, 2004
ST Graveyard
A great conversion of the classic arcade game. Super Off Road is one of my favorite top down racers, only surpassed by Super Cars, I suppose. Nice graphics, even though the tracks only filled up one screen.