Score
-/5
Please log in to vote
No votes yet - be the first!
Authors
Mike Singleton
Game Design

His entry on Wikipedia 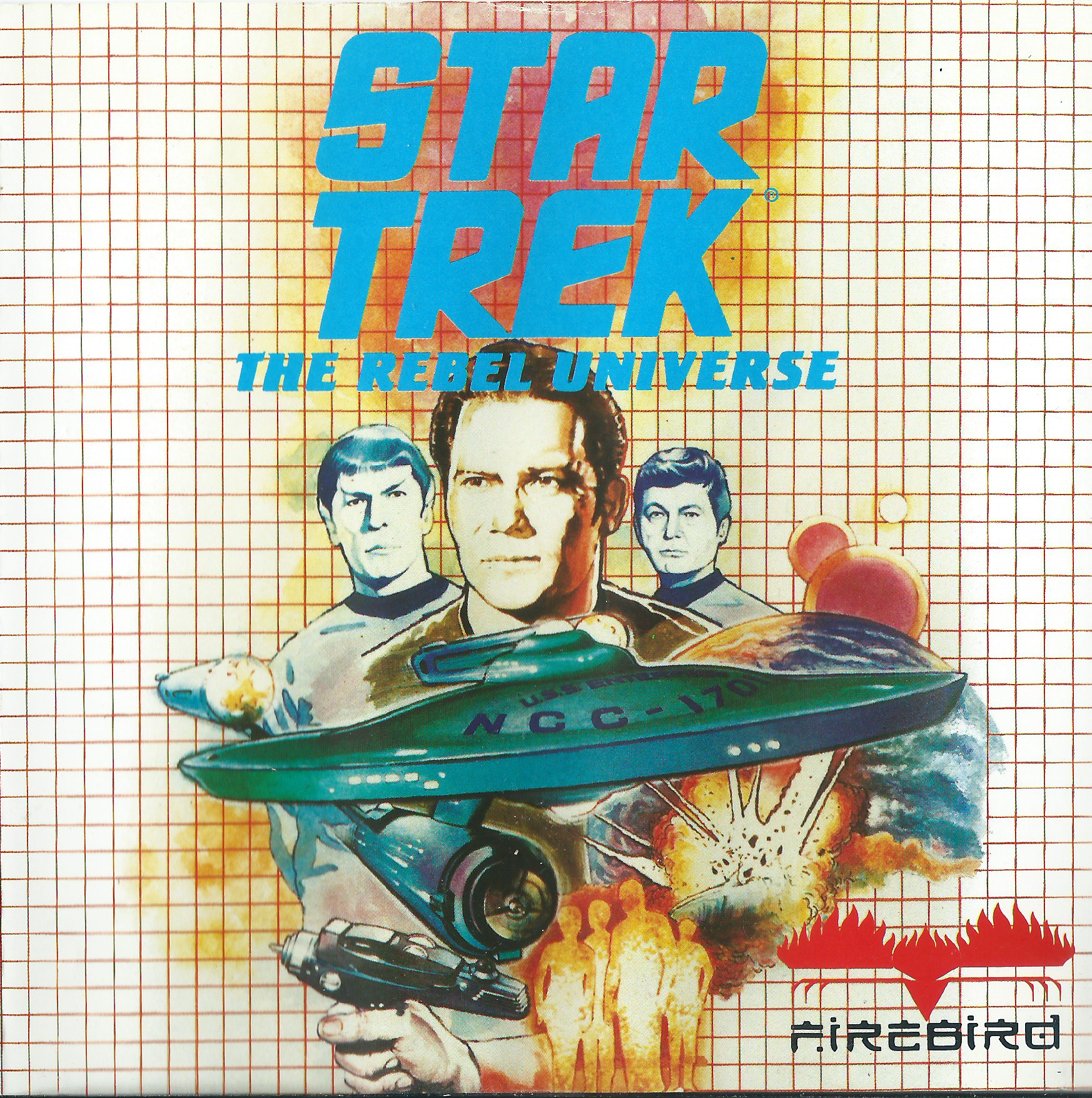 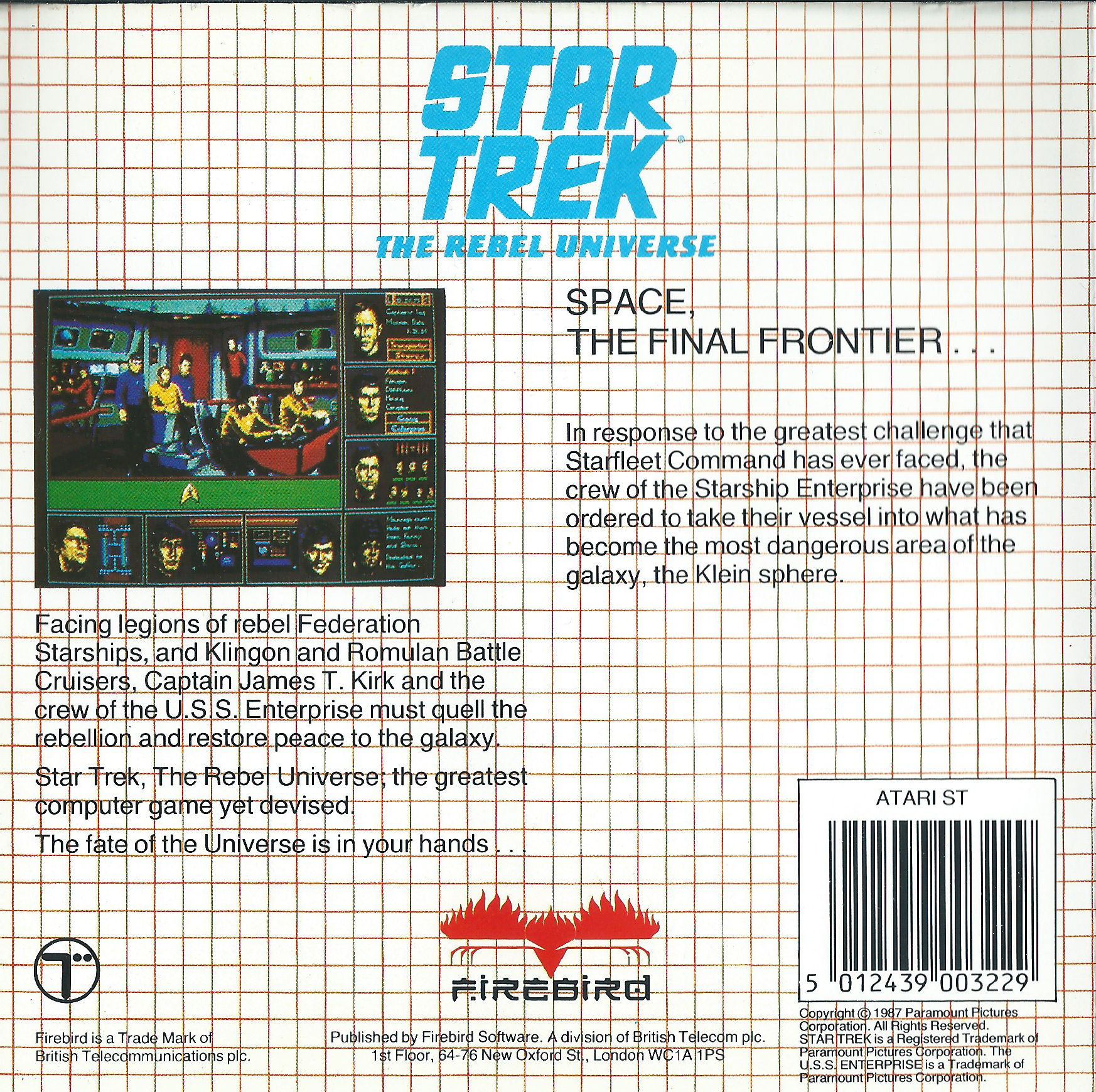 Release: 1987 by Firebird Software
Previous Next 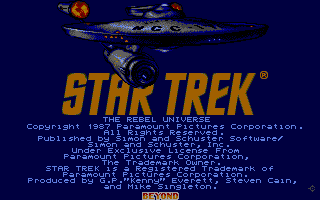 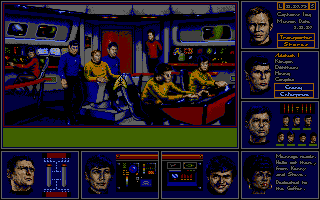 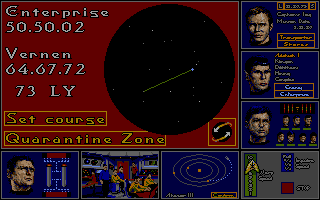 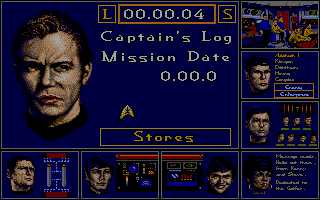 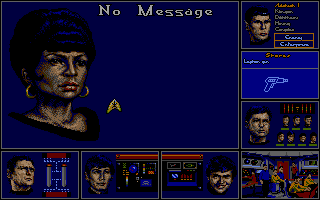 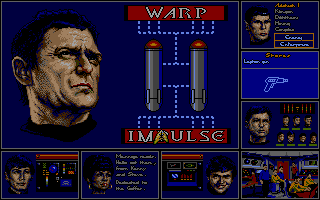 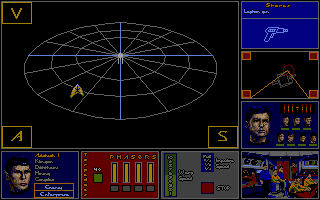 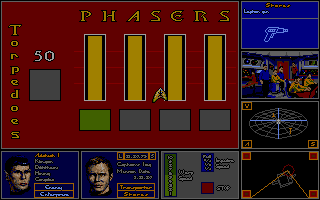 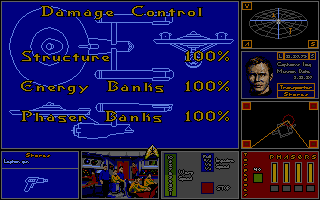 The Paranoid
When this game was released, it got awesome reviews in all german magazines. The digitized graphics and the samples made up a great atmosphere and the wireframe 3D battles were definetly state of the art back then.

Too bad the game drops to a simple "chose an action" adventure with single-colour wire frame 2D graphics as soon as you got beamed onto a planet.
The story was meant to make up for that, but according to a walkthrough the game can be finished in less than 10 minutes.