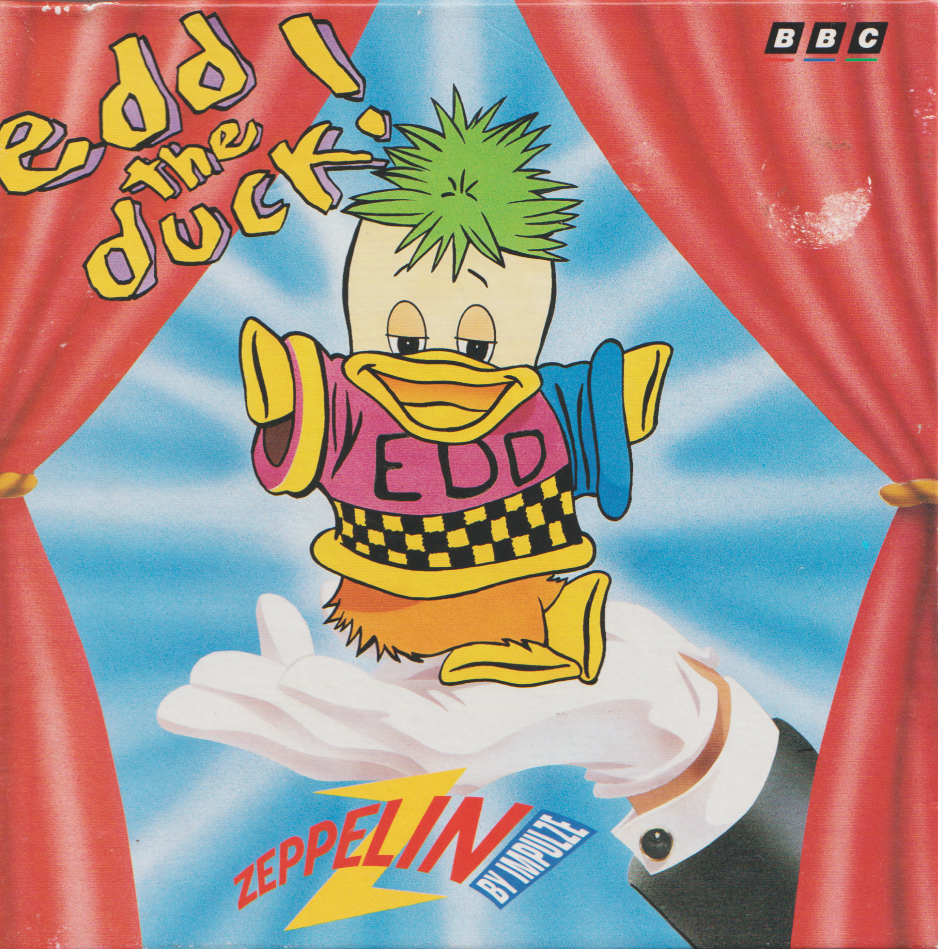 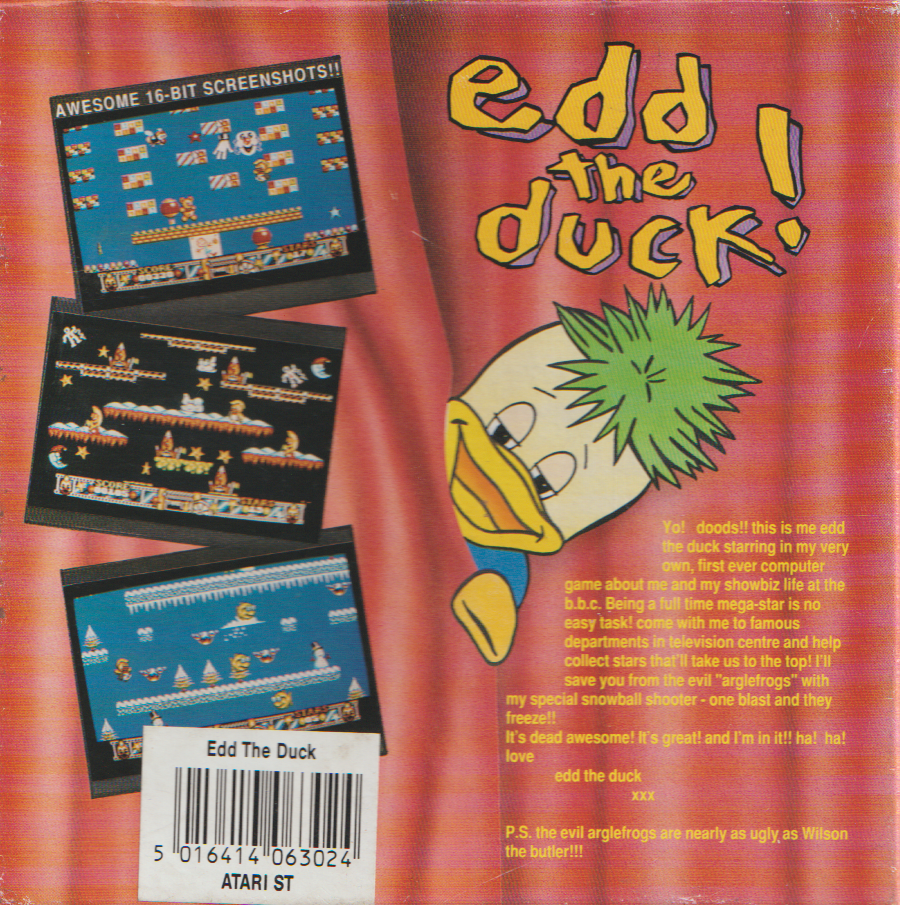 Release: 1990 by Impulze
Previous Next 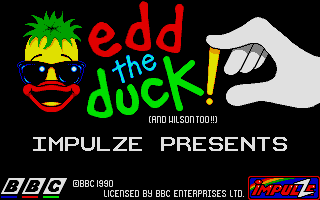 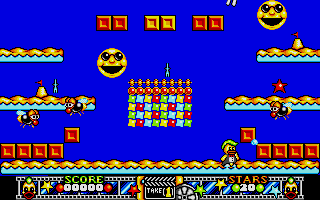 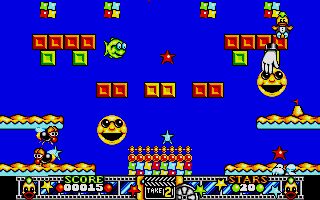 bullis1
This game totally sucks but I the first time it booted it up a few years ago I was immediately hooked and beat the game in one sitting! The graphics are so-so, but the main character's sprite is hilarious. I thought the music was really catchy too (but I haven't heard it lately). This game doesn't have any replay value though and I haven't played it since. I may boot it up again soon to hear the music again, just out of curiosity.
December 1, 2006