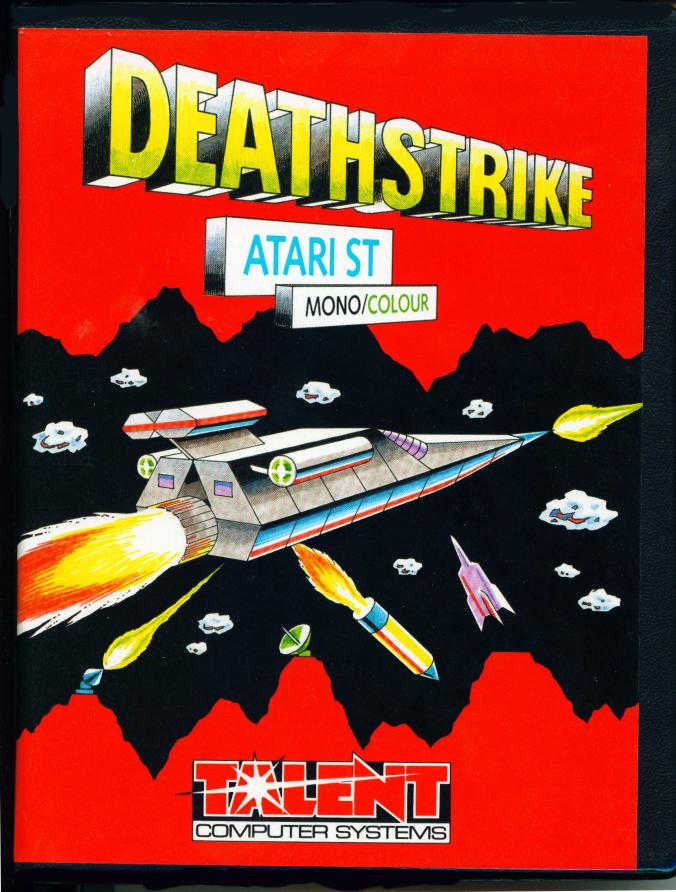 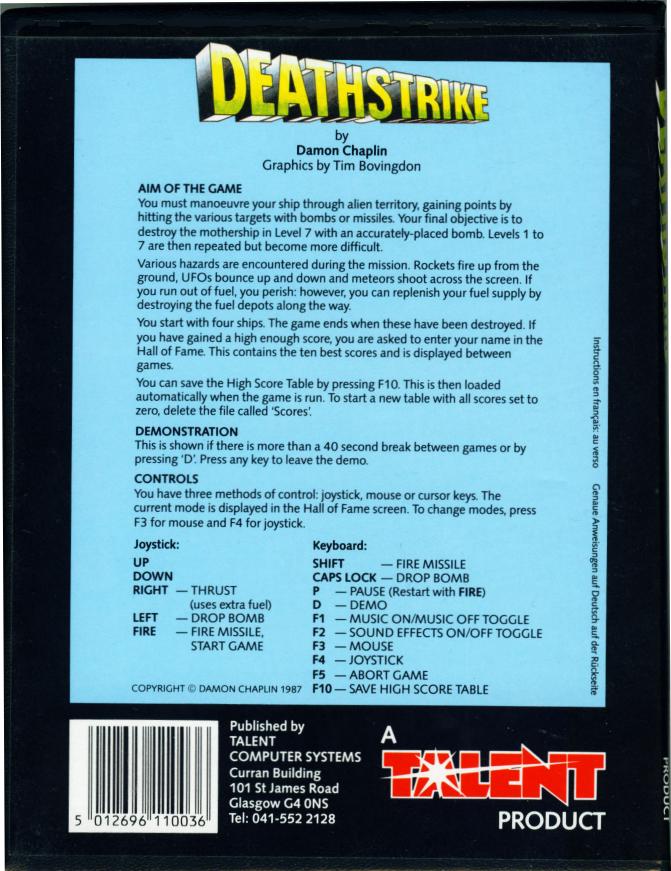 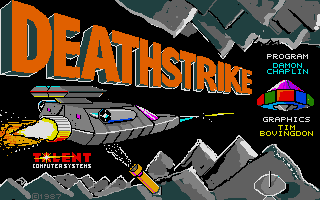 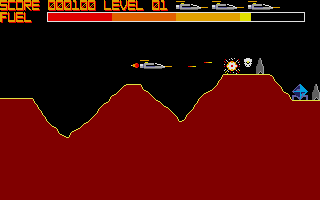 The Vikings And JTR #3

X3periMENTaL
This horizontal shooter is essentially a clone of the classic arcade game Scramble (circa 1981) - which itself was often derided by critics as 'the poor man's defender'.

The game involves negotiating your way through a tight network of underground caverns, bombing buildings and petrol tankers as you go, all the while trying to avoid missles. Add to this the fact that you must ensure that you don't run out of fuel and you have your work cut out.

The gfx, sound fx and music are not of the quality you would expect of an ST, but this is because this was one of the ST's earlier games. Other complaints include it being too difficult and it lacking an addictive quality (2-3 plays are frequently enough).

verdict: Far from the best, but may be worth a look (however brief). :|