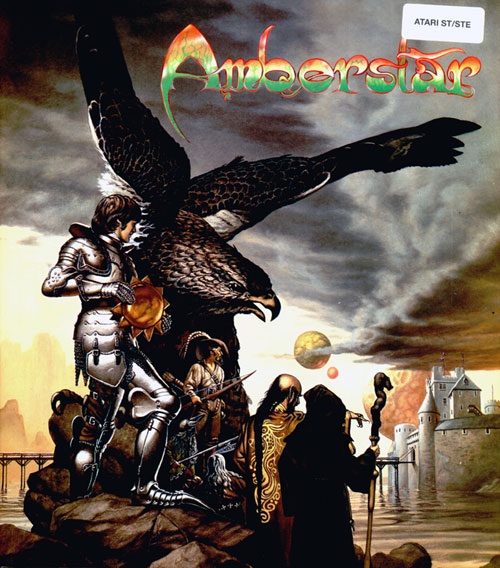 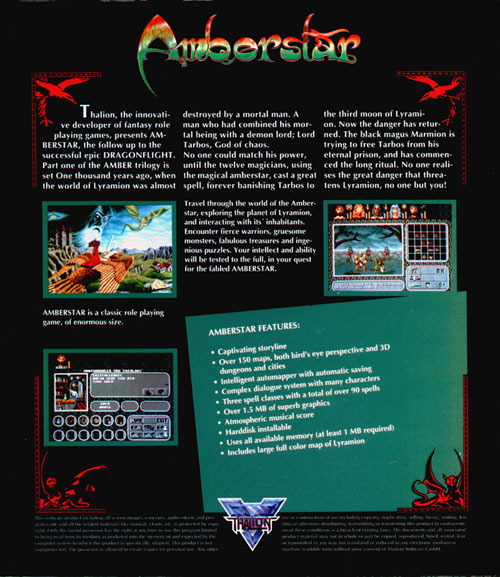 Release: 1992 by Thalion
Previous Next 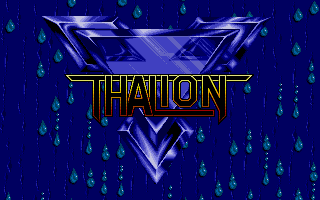 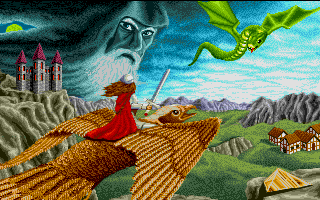 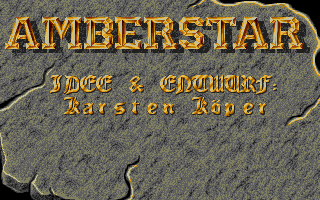 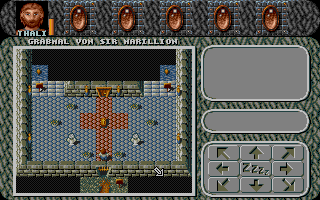 calimero
a days? I played this game for weeks! :)
and after so much years my little brother now play it again on steam :-D
April 9, 2005
lotekstyle
Next game after Dragonflight which kept me hours and hours infront of my ST... until I beated the evil Lord... I also did not go to school for 2 days I think :)

btw here is the first version of a pc 3d remake: