Score
-/5
Please log in to vote
No votes yet - be the first!
Developer
Microwish Software 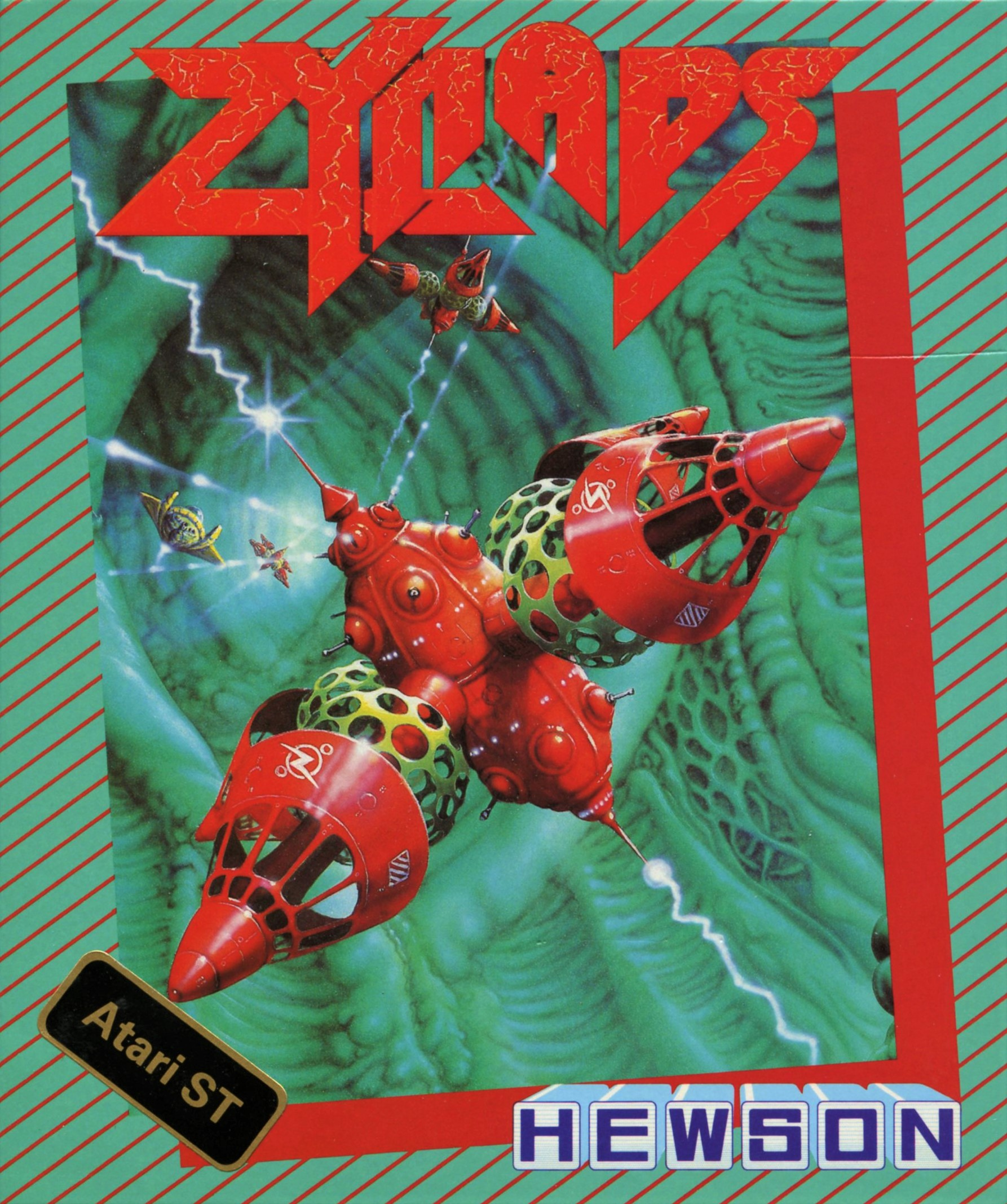 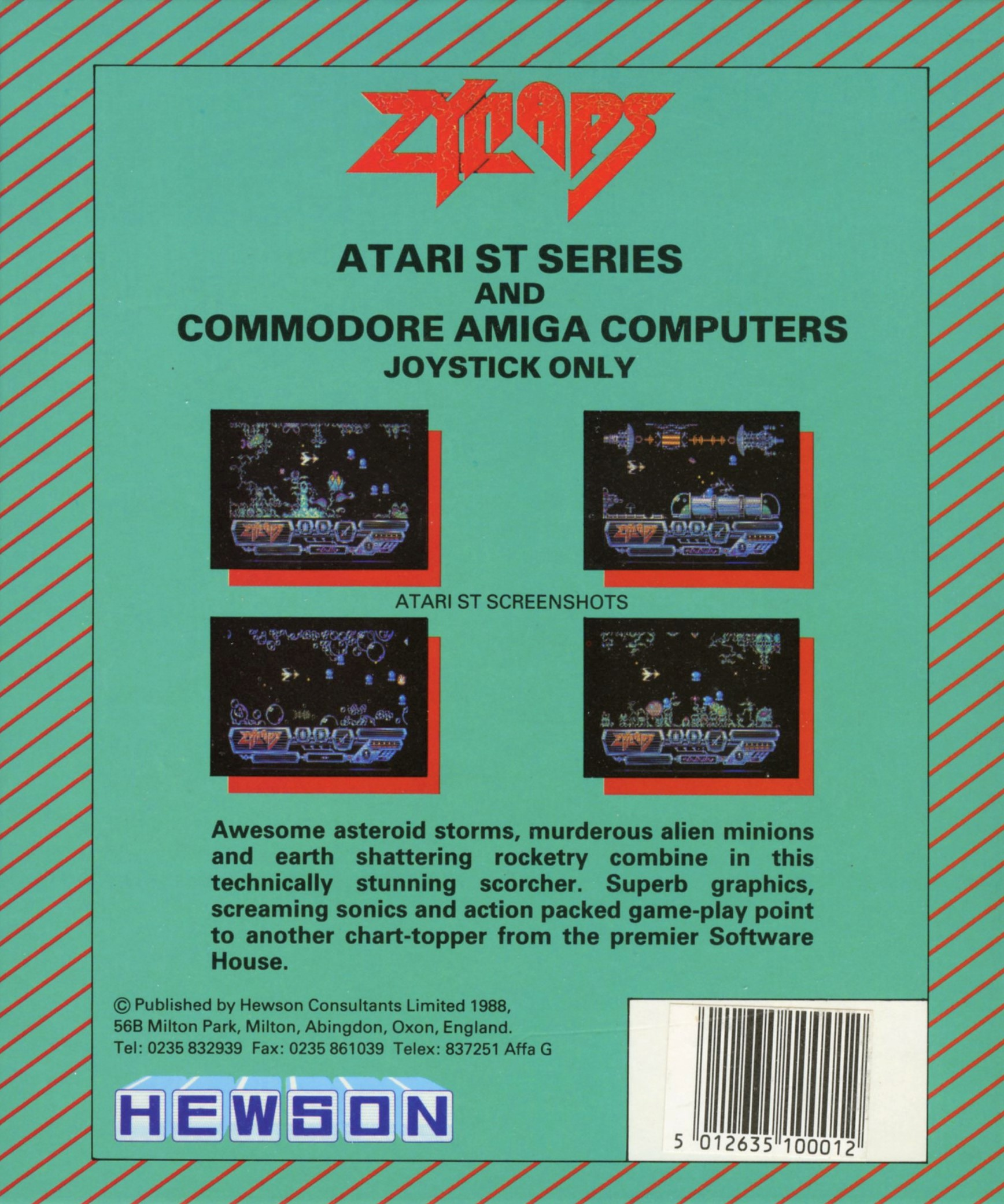 Release: 1988 by Hewson
Previous Next 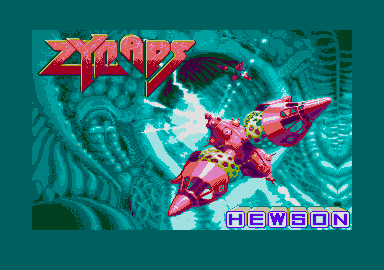 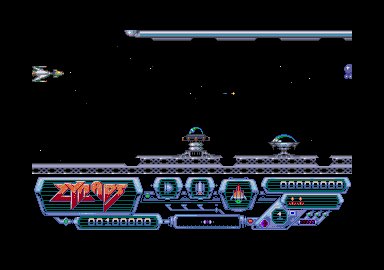 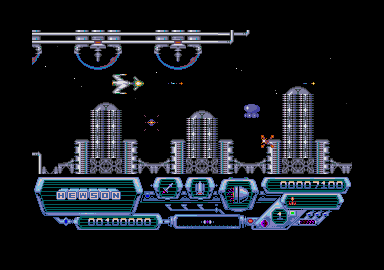 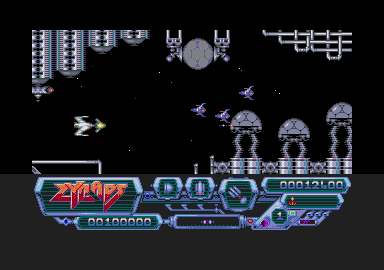 The ZX Spectrum version is absolutely playable and cool in comparison

March 1, 2009
muguk
A HD/Falcon/MegaSTE/TT patched version of this game can be found at Klaz' site
September 25, 2008
ST Graveyard
The first ST we had, I think it was in the later 80's, had a color monitor without sound. My dad fixxxed a speaker in it, so we had that problem solved.

I remember always bootin' up this game, just for the intro sound track. I used to turn up the volume really loud, and listen to it, and the longer I listened to it, the cooler the music got.

Zynaps itself was a frustrating little shooter. I never even manged to get passed level 1. It had good graphics and sound ... But the intro tune ... That was my favorite ...