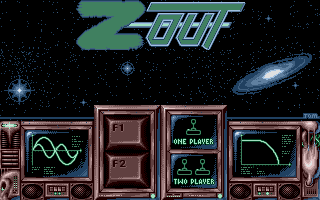 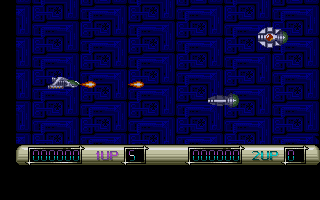 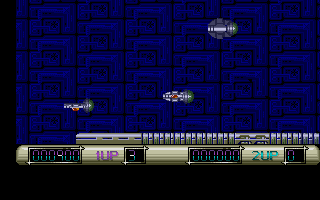 The Paranoid
I think the game was first named "Hellgate" and was meant to be an Amiga-exclusive before Rainbow Arts decided to publish it as "Z-Out", even though it really has no connection to "X-Out" at all.

The ST version of Z-Out is poor.
Not technically, not graphics wise. But the ship moves slow, the graphics window is small and you're permanently shot by enemies not visible.

Technically, it could have been a pretty good R-Type clone.