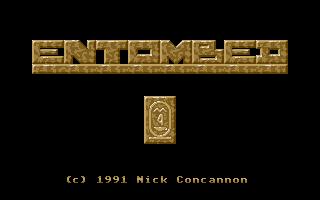 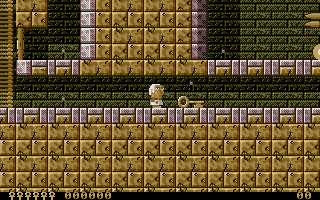 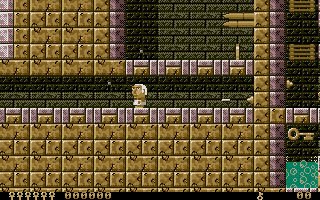 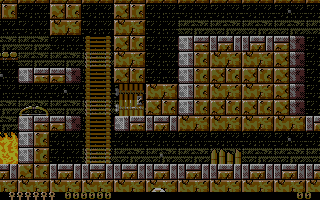 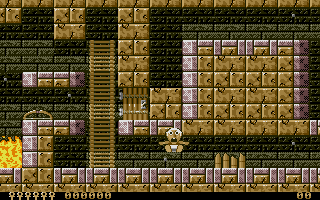 The Midland Boyz #7A

Pheeel
Best PD game ever, without a doubt. Like an Egyptian Rick Dangerous with some truly devious puzzles. Often frustrating beyond words, but rewarding when you actually got somewhere.

A while back I decided to try and finish the game by way of some seriously aggressive save-stating in STeem. I got as far as beating all four intial tombs, which unlocks a bonus fifth tomb which introduces new stuff like teleports and element puzzles. Sadly it was too much for my poor brain and I had to admit defeat. I was seriously impressed with the effort that must've gone into it, though.

Nick Concannon must've been some kind of evil genius. Wonder where he is now? And why didn't he make any more games?