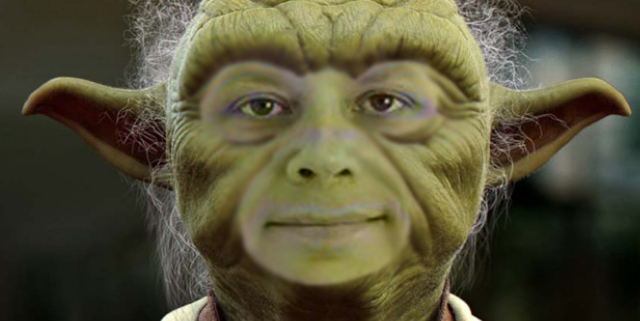 What? An interview with Yoda of the Marvellous V8? Unless you lived totally cut off from the world of cracking during the 80s and 90s, this group must at least ring a bell to you. The V8, who later moved on and co-created The Empire, is one of those very notorious names. Back in the day, this group managed to get all the latest games, even sometimes before they were officially released. The V8 was known to deliver quality. The person we will meet today is none other than one of the founders of the group and probably one of the most prolific pirates in the ST scene. In addition to hacking hundreds of games, Yoda also coded several intros as well as two demos. It is with great honor we present an interview with one of the most famous crackers on the Atari ST. Here we go! 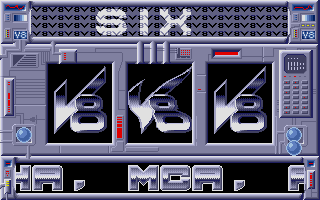 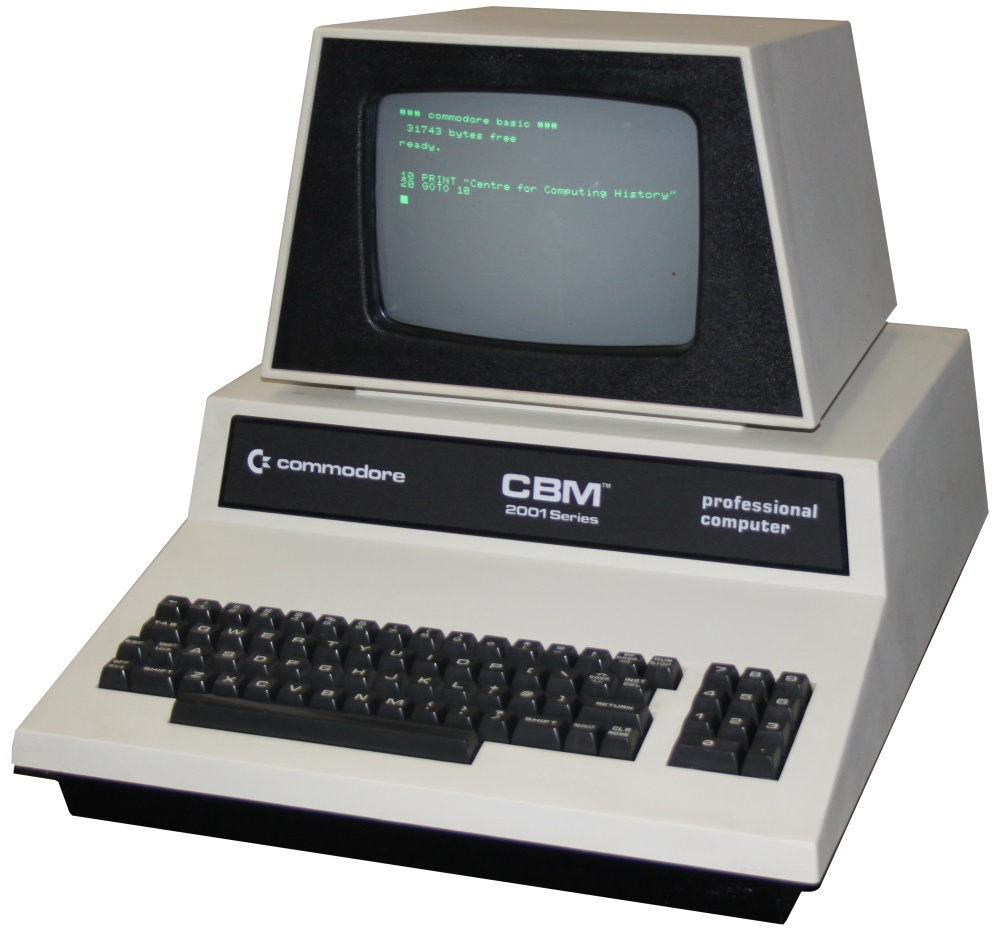 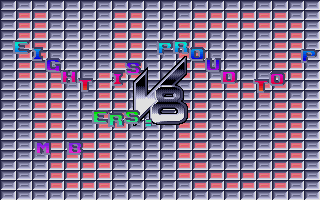 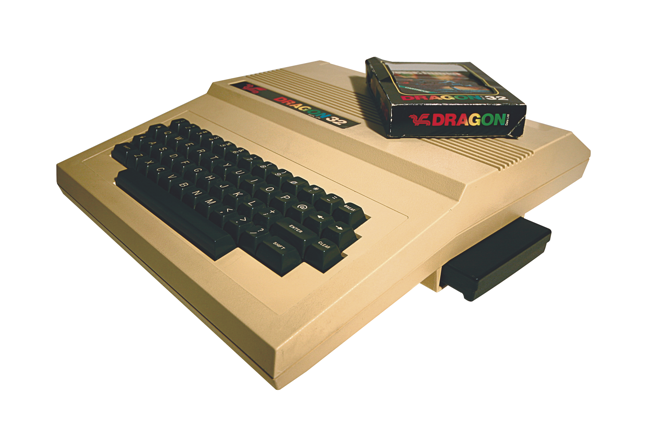 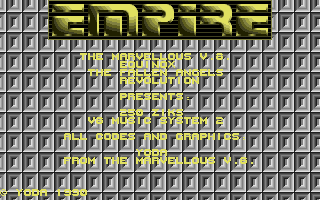 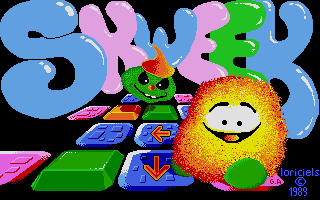 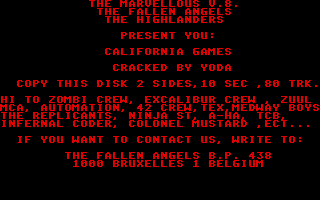 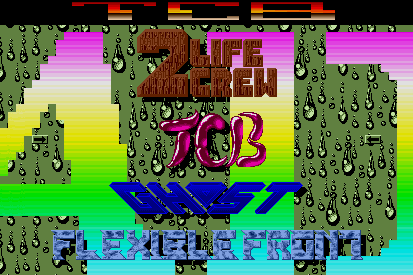 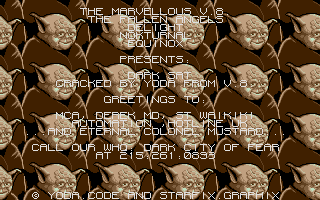 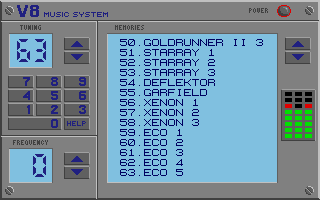 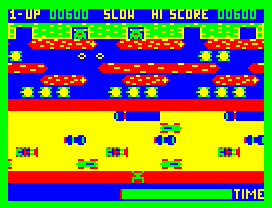 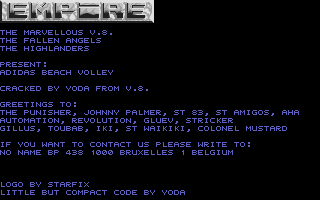 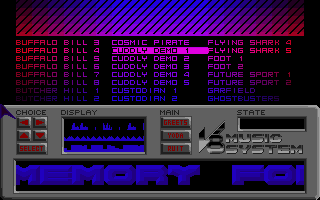 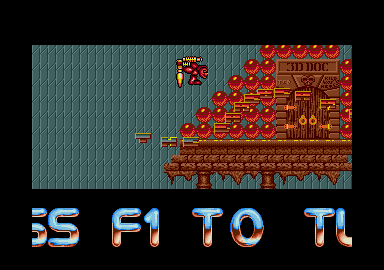 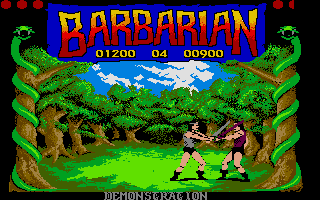 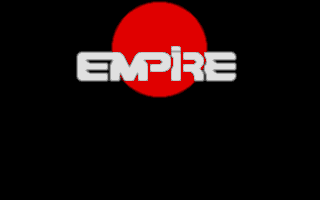 1) Hello Yoda. It is a great pleasure to meet you. Thank you very much for agreeing to answer my questions. Can you introduce yourself in a few lines for those who do not know you?


2) What was your journey into the world of IT? When and how did you start to get interested?

I was very bored when I was little. And then, at the age of 13, I discovered a Commodore PET (before the VIC 20 appeared) in a big retail store, at a pretty new computer department. The black and green screen was showing a “pong”-like thing (using characters only, no graphics at that time!), and then some guy stopped the program and entered the code editing mode. I saw my first “for-next” loop and immediately understood this thing was “programmed”. So, I learned programming in this retail store. I used to go back and forth from the books department, where I read a book about the Basic language, to the computers department where I typed what I just learned from the book. That’s how I learned what a program was, I guess. From that day on, I never got bored. If it did happen, I just sat in front of my computer and looked for something new to learn or code.


3) What was your first personal computer? What did you do with it?

It was a Dragon 32. I didn’t do much with it. I played Frogger mostly, that’s the only game I remember. I once tried to patiently enter some program code using “pokes” (byte per byte programming…), but it never worked.


4) When did the Atari ST came into your life? In which circumstances?

I think because it was the best (or one of the best) personal computers back then, for a decent price. It also came with an extraordinary 640x400 monochrome monitor.


5) You quickly started cracking games on the ST. How did you learn those cracking techniques?

There was no real community at that time, no internet, no nothing, so, I learned everything by myself. I never talked to another real hacker (beyond members of our team). I bought a copy of monst/genst, a hard drive (absolutely necessary), and probably a 68000 book (I don’t remember which one) and started digging!


6) Do you remember the first game you cracked?

I think it was an Ocean Software game, but I don't remember the title.


7) Is it you who founded the V8? With which members did the adventure begin?

It was founded with Arioch, and I think Demoniak, Werewolf and a Hugues guy, but I’m unsure (and I mix pseudos!). I hope they’ll forgive me if I’m forgetting someone :-)

It comes from the Ford Mustang V8 engine. That’s the car that Mad Max drives in the original movie. I love that car and the sound of its engine.


9) Your nickname is clearly borrowed from the Star Wars universe. Was Yoda your favorite character or is there another reason why you chose this nickname?

Yoda is the master! Crack or crack not. There is no try.


10) Can you tell us how the cracking process went? How long were you working on a game? How did you manage to get games before they even reached the store shelves?

I was the tech guy. Games were provided by … others ... *silence*. The first “Rob Northen”, or “The Rob”, as we called it, took me a few days before I understood what was going on. Cracking a game could have taken me 10 minutes (if the protection was known) to probably a day. Some games weren't fully cracked and came back to me. This happened when game developers added checks during the game. Since I rarely completed games, I didn’t notice these kind of problems. That was Arioch’s job, he played a lot :-). Trainers could take some time to add also. Sometimes they were already present in the game for testers, but disabled for production. So I just had to re-enable them, as was the case with Rick Dangerous, for example.


11) Do you have any idea how many cracks you've done?


12) Is there a game that caused you more problems than the others?

The only game I didn’t crack was Skweek. It was a difficult protection because it was a custom one, written by the developer. I abandoned it quickly. Albedo was a difficult one too (I loved the music). Most games didn’t require the original to be cracked. But some of them did (because developers put vital information on hidden or unreadable disk sectors for example). I think I never had the original for some of the games, so it was impossible for me to crack them.


13) And is there a game whose protection seemed completely useless?

The Rob Northen one was quite useless once you got it right. And it was by far the most used scheme. The problem is, like many protection schemes, it’s most of the time completely separated from the software it protects. So, if you’ve cracked it once, it becomes useless. 30 years after, this is still the case with most protection schemes.

Absolutely. It also includes tunes from demos, like the great TCB’s Cuddly demos which I also cracked. I was merciless.


15) So you were a coder too, besides being a cracker. Did you ever want to go one step further by coding a megademo?

Not really. I coded (and also did the graphics) only to add nice intros to the cracked games, for publicity, if you will. I also coded some utilities like a disk copy software because I needed it.

I had another job, and was not planning to go deeper into games. Game programming didn’t look very serious maybe. I often regret I didn’t go down that road…


17) Which intro or demo are you most proud of today? Could you establish a top 3?


18) Were you a player at the time? If so, which games did you particularly like?

Yes, but I mostly played games in arcade centers. The machines in arcade centers were much more powerful and fun than Atari or Amiga or any other console of that time, especially for graphics. I played all the games that existed back then (ahhh Marble Madness *sigh*) including pinballs. On Atari, I remember playing Barbarian or Rick Dangerous. But I found it was much more fun to crack than play.


19) Let's talk about demos: for which ones you have fond memories?

All the TCB (“The Carebears”) ones. Cuddly Demos, SoWat... TCB were surpassing everyone at that time, and the music!


20) The V8 also founded The Empire with the Fallen Angels, Highlanders, etc. Why did you create this union? Was that the big trend?

The Fallen Angels were true friends and still are. I don’t remember others. I really wasn’t in that union “business” and since I was the tech guy, I didn’t meet with anyone outside our circle.


21) When and why did you stop everything? What happened at the time?


22) What do you think of these crazy years?

It was fun. I learned a lot about security in computers. Hackers never play by any rule and always find the simplest route there is.

No. I’ve always been interested in software security and protection, but never really got into that business specifically. If only I could clone myself.


24) Are you still in touch with other members of the Empire?

Yes, with the V8 and Fallen Angels, just like 30 years ago!


25) Are you interested in today's Atari scene? If so, are there any productions that have particularly interested you?

I’ve just recently discovered there’s still is an “Atari scene” today. I’m curious but I don’t have too much time to spend.


26) Thank you again for answering all of our questions! If you want to add any last word, do not hesitate.