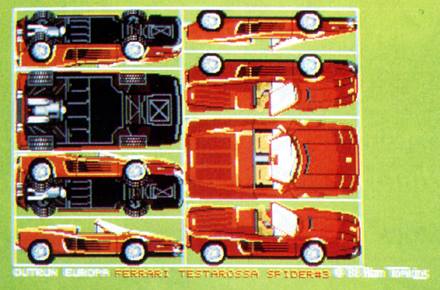 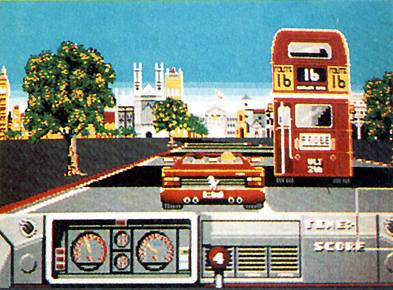 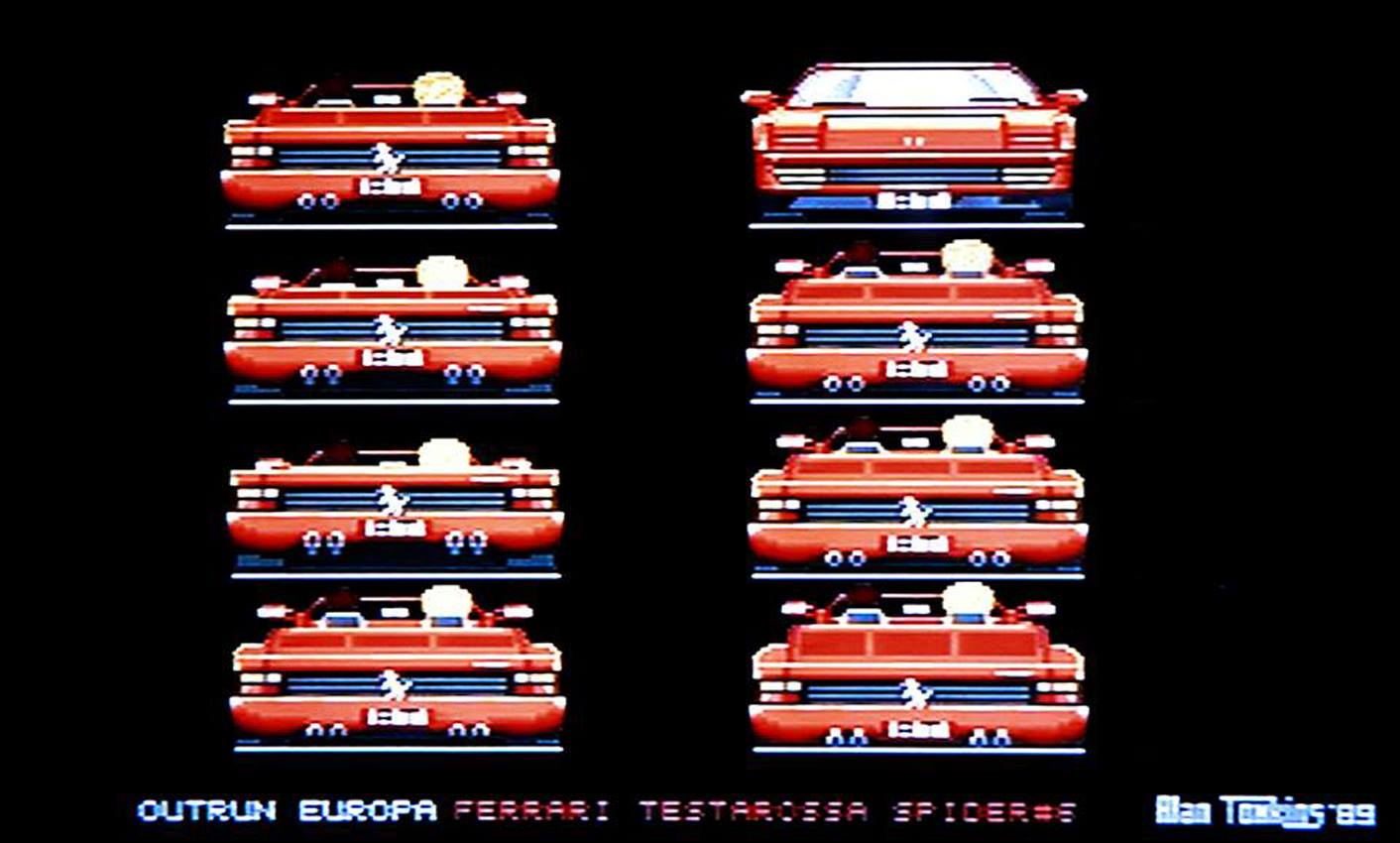 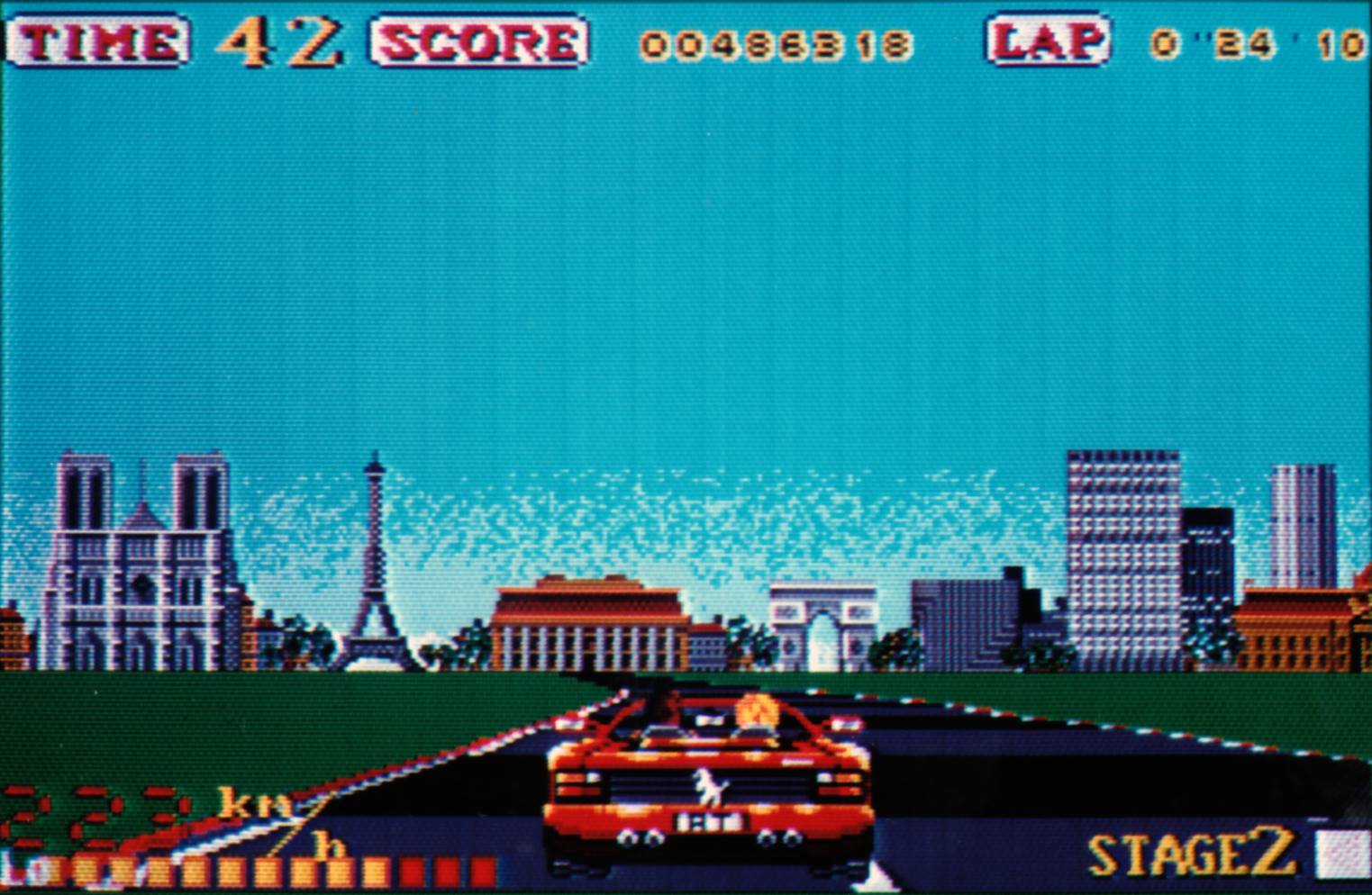 This is by one of the creators Alan Tomkins : This was done in 1988, just before I left Probe to join Mirrorsoft . The game was never released. It was an unofficial sequel to the original outrun but got canned with the release of Turbo Outrun. There was a beta version, but it was just the road and background scrolling, and the Ferrari going over bumps, but the bus was in the beta, I remember the programmer saying he'd never get it in, as it was far too large a sprite; but he did get it in, and it moved. If I remember right we took it up to US Gold, and they loved it. To come up with the graphics, I photographed the arcade game. We had free access to the warehouse at Hanger Lane where all the arcade machine were sold to the trade.

About 2 years ago, while I was busy working on this new version of Atari Legend, Alan Garrison Tomkins all of a sudden became a member of the Atari ST group on Facebook. I had never heard of him before, but the amount of historical info he was sharing regarding the ST game scene, was simply staggering. Alan was a pixelartist at the peak of the 16bit era and has worked for Probe, Mirrorsoft and later on for Eidos (working on the first model of Tomb Raider's Lara Croft!) and other companies. At that moment I knew I had to do something with all of this and I asked him if he would be up for an interview when the new site would be ready. Little did I know that would take another 2 years. Finally this month I contacted Alan again and here we have the result. If you wonder what life was like as an 80’s pixelartist, please read on…