Score
-/5
Please log in to vote
No votes yet - be the first!
Developer
The Sirius Cybernetics Corporation 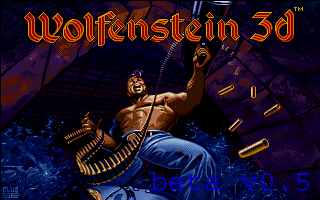 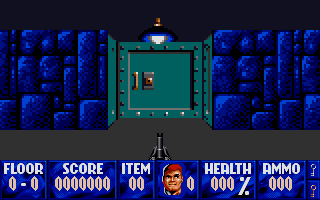 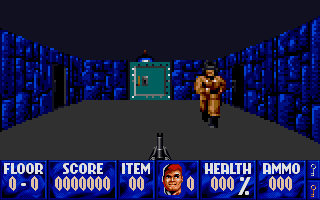 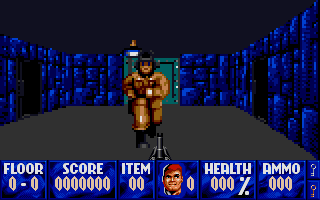 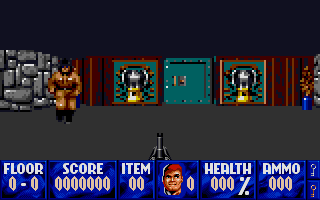 Ray seems to be one of those guys who have done the impossible. In his case, it was converting the amazing id Software classic Wolfenstein 3D to the Atari ST. Everybody who has played this version on his humble ST will agree with me. And we had the chance to talk to the scener who is responsible for one of the coolest accomplishments in Atari ST gaming history.

despite low activity the project has not died yet. i'm still trying to find the last bugs in order to be able to release the next beta (v0.5) - hosting enemies and a 4-channel soundengine (also on YM2149 machines) so there shouldn't be *too many* missing features left then before being able to call the game actually finished. i hope i can add those in near future.

in between you can read the most recent news/download the latest beta over at my site:

October 20, 2004
ST Graveyard
Well, I've played a bit with the test version and I must say that I'm really impressed. Who knew the ST could handle such a game? It looks really good and it blows away Substation by UDS. Let's hope this project gets finished!
July 8, 2004