Score
-/5
Please log in to vote
No votes yet - be the first!
Developer
B. Bros Creation 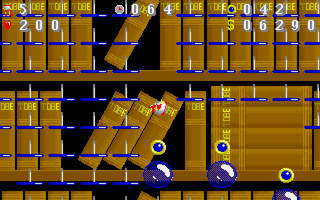 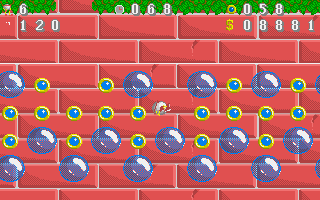 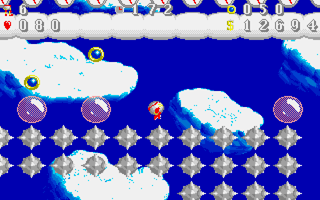 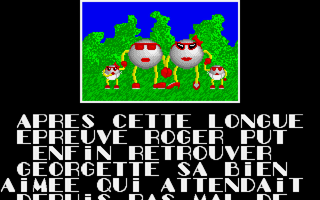 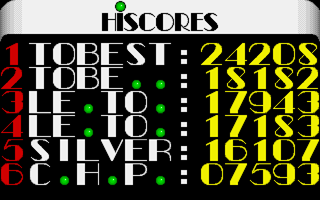 christos
This is a great platform game. Well done!
July 31, 2007
simonsunnyboy
Yes this is GFA Basic BUT it is only that fast due to massive use of the Blitter. The game would be exactly the same when written in machine code. GFA is only and only used as a scripting interface to the Blitter. All magic in this game is Blitter mania (which is awesome in any case!).
Just plz do not overrate the GFA part in this one!
November 3, 2005
GT Turbo
Believe me or not, but this game is a gfa game, the best gfa game i know !!! Tobe you're a Gfa master !!!

Bless the authors of this game! In my opinion one of the best STE games made.
April 7, 2004