christos
This game was given away in an ST Format cover disk and it was quite enjoyable. However it was hard coded for A: and that was kind of annoying. It is also a hard game. Basically you fly over an island and you have to rescue some hostages while trying to avoid incoming bullets coming from tanks, boats, turrets etc. Technically it's OK with humorous graphics, as one would expect from a Stosser Software production, and some nice sound effects. Overall it's a nice game and it's worth a look.
October 30, 2006 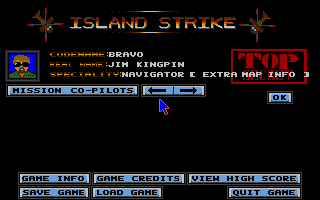 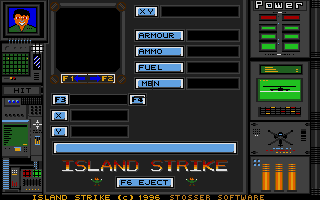 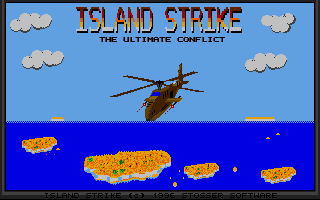 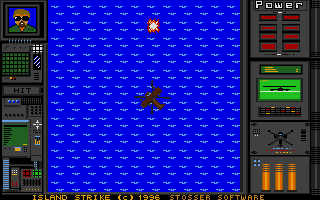 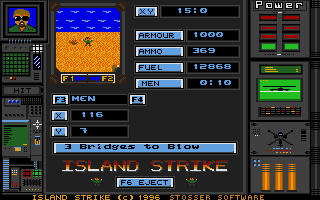 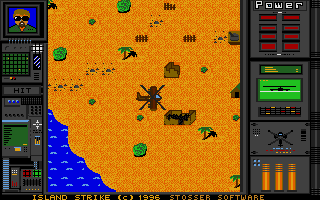