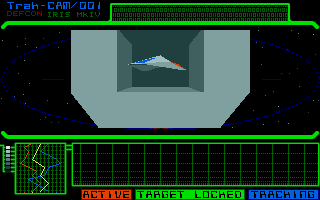 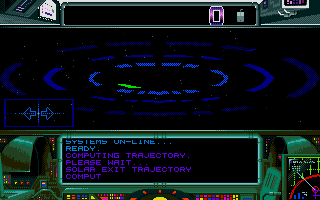 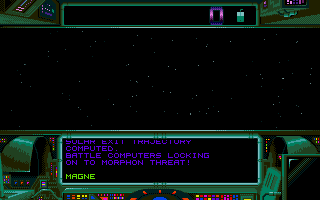 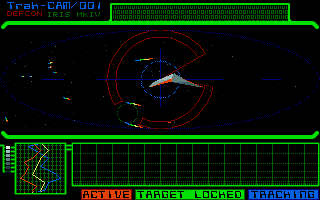 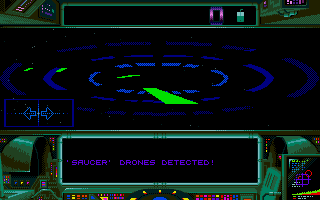 The Midland Boyz #39A

The Midland Boyz #39B

Zero-5 was one of the most ambitious games during the final years of the Atari STe's lifespan. An incredible spaceshooter which really showed what the STe was capable of. The second and last game released by publisher Caspian Software for the Atari STe. Andrew Gisby proved he was an amazing assembler coder. If you want to learn more about this amazing title, put on your space suit and get ready to kick some Morphon butt because this is the story of Zero-5.

doctor shred
I have Zero-5 on the Jaguar. That's a seriously hard game! Great graphics and sound.

I didn't realise there was an earlier ST version. I would like to get my hands on a copy. The STE didn't have enough games that used it's potential.

Thanks for the great comments!
It took me one whole sleepless year to write this game.

It was inspired by the film "The Last Star Fighter". I wanted to achieve a fast (at the time) shoot-em up in 3D.

I think the greatest triumph (for me) was the Landscape rendering, AI's and non-linear missions with time warp. I remember there was a "Quantum Irradictor Bomb". Basically, if one exploded near you, you were thrown back in time (mission). God I loved writing it(!)

Incidentally, it was a commercial disaster. We sold very few copies. We tried to keep the company going with a Jag game called Zero-5 - Commissioned by Atari. Alas, Atari went bust and so did we (Caspian Software). Ho hum... It was a great time and I go 15 mins of fame in the various ST Mags.

Any geeks out there might remember I used to write an Assembler column in ST Format - Editor hated me! My spelling, grammar etc was appauling!

Programming Hero's for me back then were Bell and Brabham (Elite) and the genius behind Carrier Command.

February 7, 2006
ST Graveyard
Fantastic space arcade simulator for the STe. There is not much more to do than shoot everything on screen in all the missions, but who said this was a bad thing? Nice graphics, great scrolling and awesome sound samples. Zero-5 is the closest thing you will get to X-Wing on the ST. And it is definitely better than Epic!
June 13, 2004