Score
-/5
Please log in to vote
No votes yet - be the first!
Developer
Frontier Software 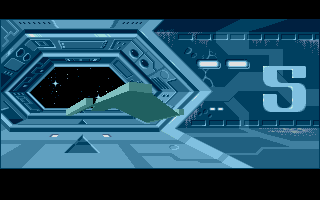 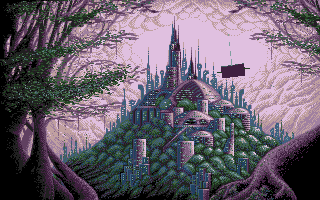 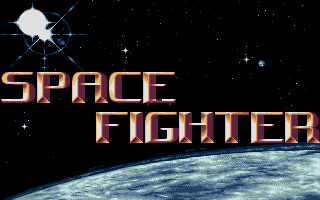 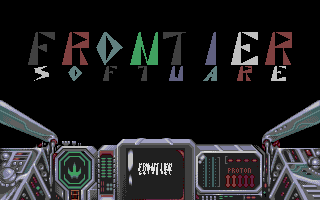 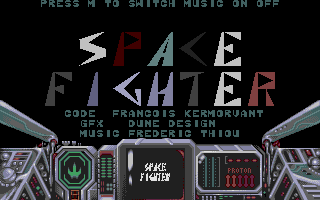 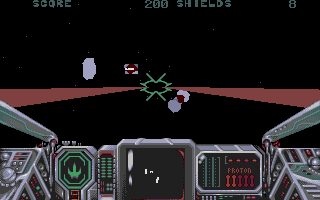 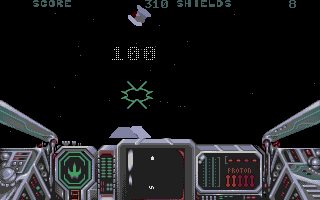 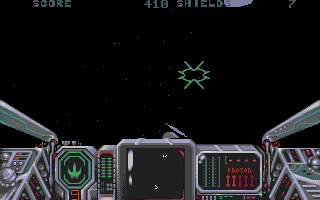 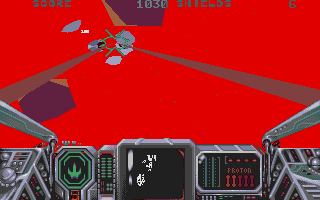 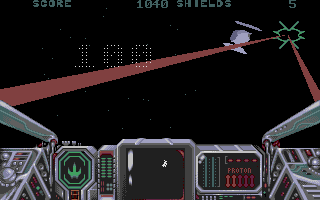 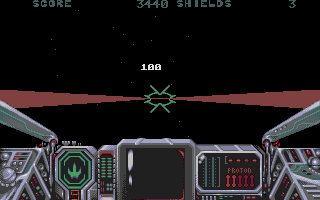 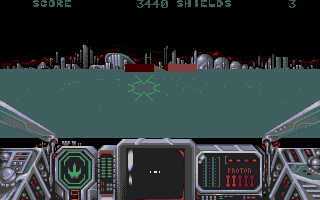 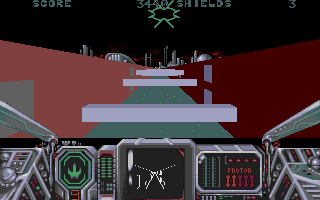 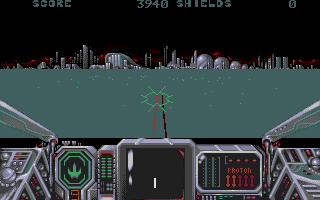 ppera
Game has really good and fast 3D, especially if you have some faster Atari. But gameplay lacks originality and adictivity - after playing little you will lose interest. Far from beeing best 3D on Atari.
December 6, 2008
paul thompson
Can't believe I have only just discovered this absolute gem. You just know after seeing the increadably cool intro your in for a treat, top-notch graphics, music, and 3D coding make this Star Wars update a joy to play. If this game had been released at the height of the ST's popularity it would have blown everything away, it is that good

September 10, 2005
Marcer
One of the most un-kown commercials. Probably also one of the lasts. But great 3D programming. and good gameplay. I believe this is the best 3D game on ST. If you haven't played this game. Then i suggest you do! you will be amazed of this superb star wars look a like game.
December 11, 2004
ST Graveyard
This could be considered as a more grahically enhanced update of the classic Star Wars arcade game. And a damn fine one too. This looks really slick and plays just as good as the original!
September 5, 2004