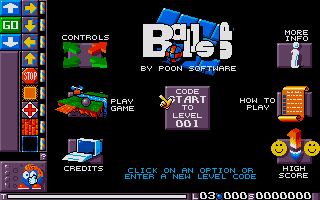 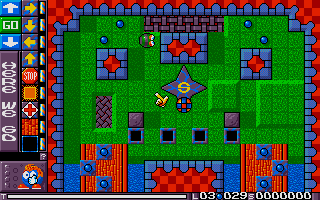 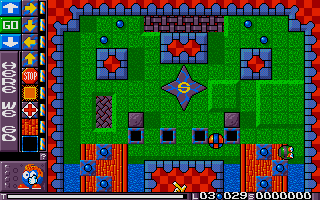 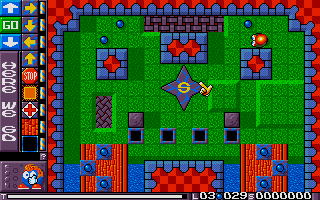 In 1980, Sir Clive Sinclair released the cheapest homecomputer ever made, the ZX80. Mr Sinclair was on a mission. He wanted to teach a generation how to program a computer. And it was a success. Nick Harper is a prime example. He started out on the ZX Spectrum, went on the create one of the best STOS games on the Atari ST and today he is a successful game developer who has worked for several big companies like Sony and Ubisoft, with numerous triple A titles on his resumé.