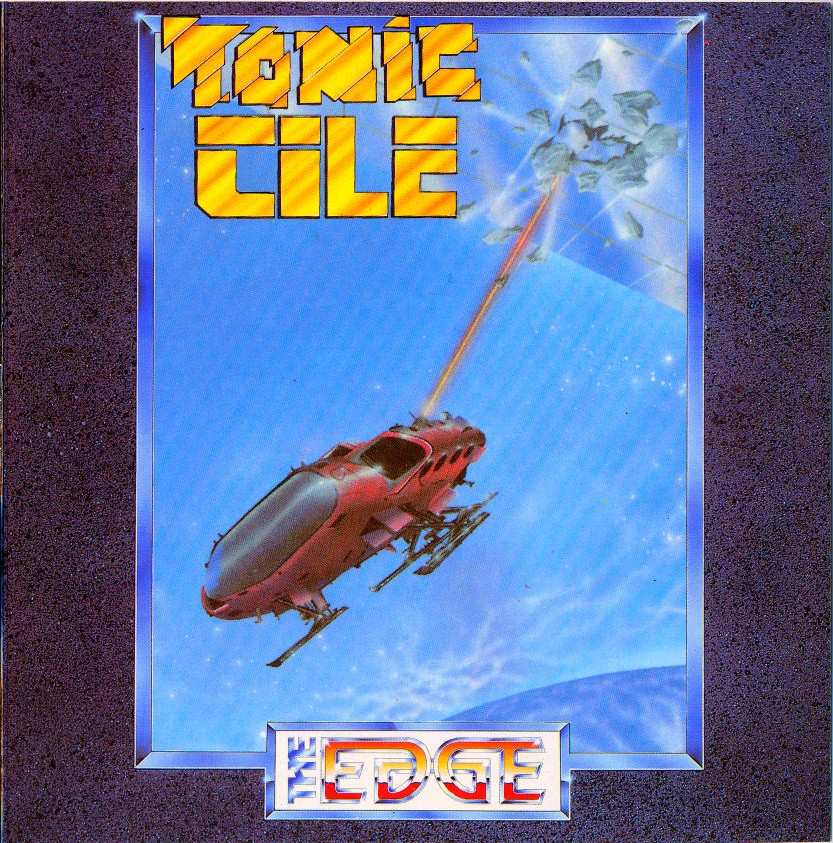 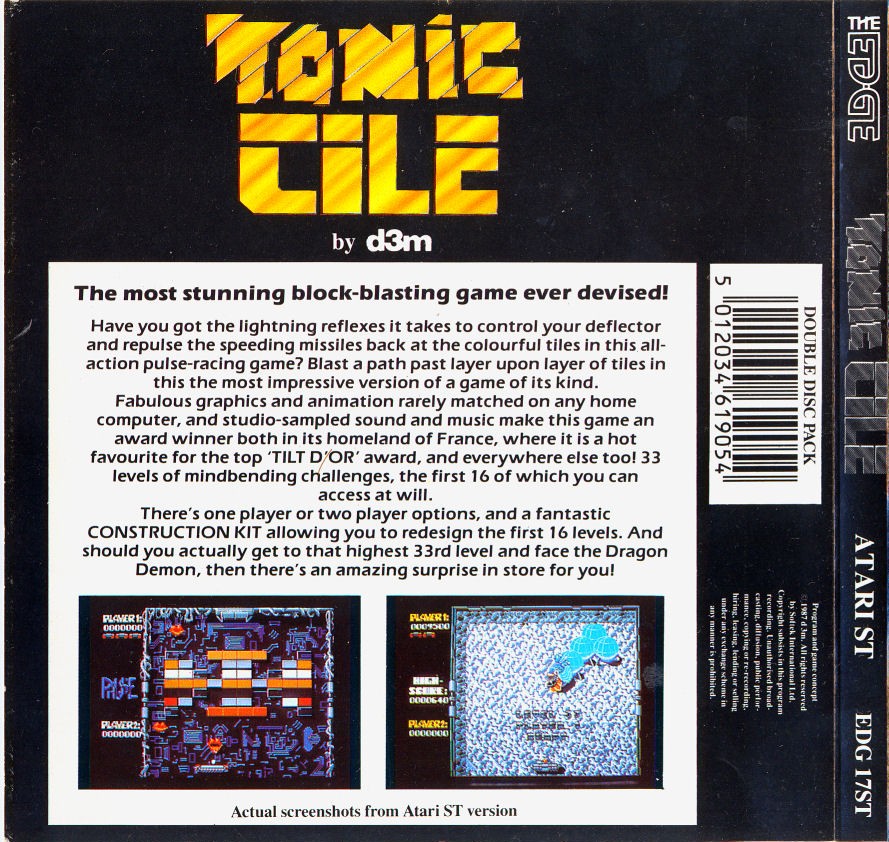 Release: 1987 by The Edge
Previous Next 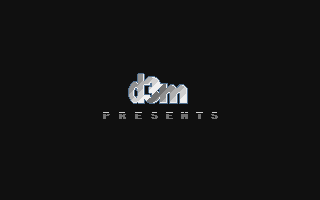 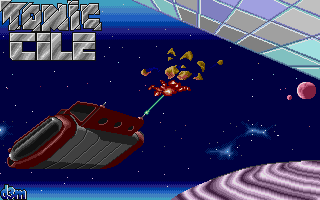 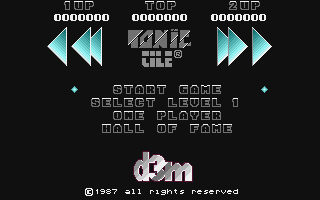 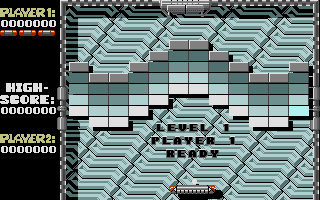 muguk
I remember sitting in the offices at The Edge in Covent Garden when they took delivery of this title .. or at least, that week's supply of them. One of my first Atari ST titles that I didn't buy as got given one by a secretary or someone like that. As an impressionable teenager I thought "I like this industry!" :)
December 24, 2007
ST Graveyard
I've always considered Tonic Tile to be the little brother of the classic Arkanoid. Everything in Tonic Tile was of lesser quality. The gameplay was a lot harder, and quicker. The graphics were good, but just not as colorfull as seen in Arkanoid. Ultimately, when compared, the game failed to deliver. But there was one thing this game did have. A very cool intro sound sample (The one that sticks with you) and some wacky in-game sound effects.

Nonetheless, this is a classic. To me, it is pure nostalgia!