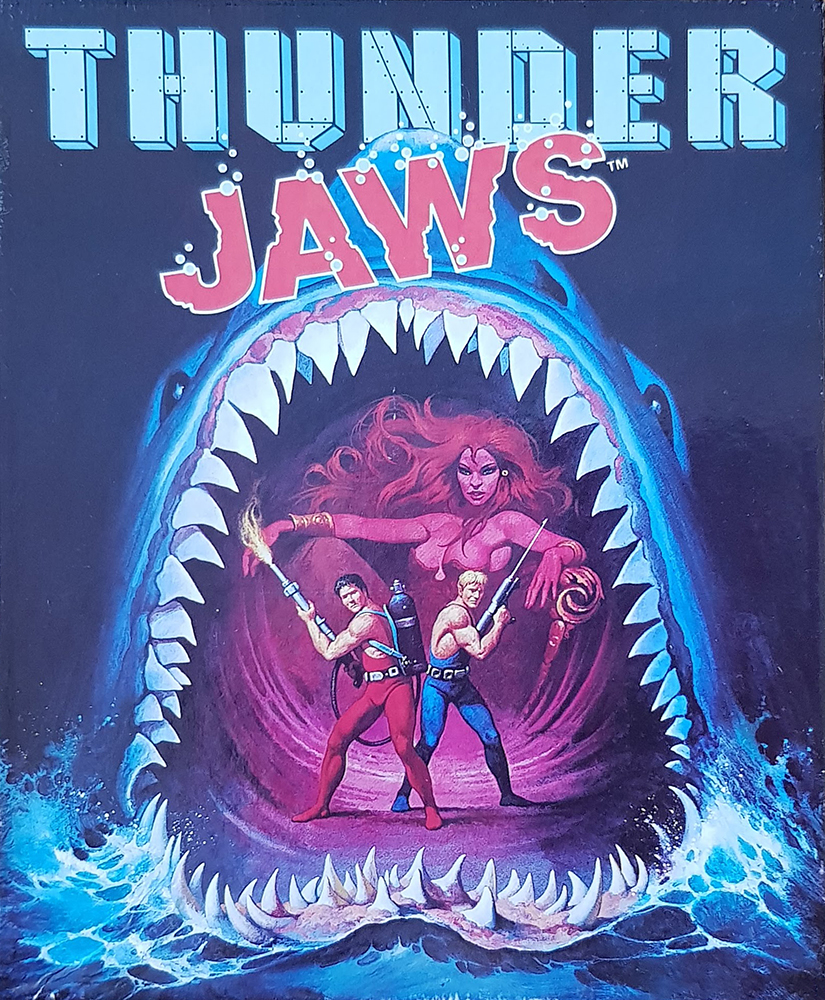 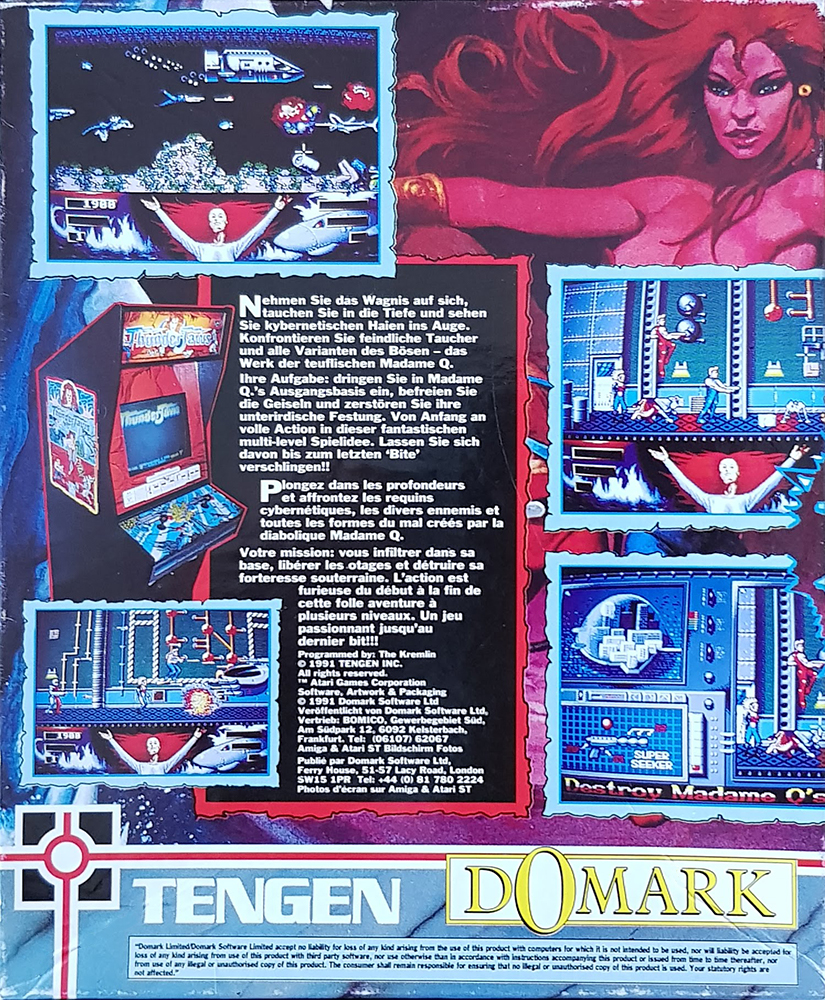 Release: 1991 by Domark
Previous Next 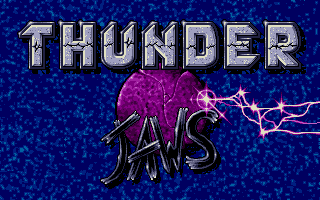 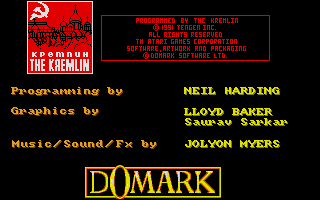 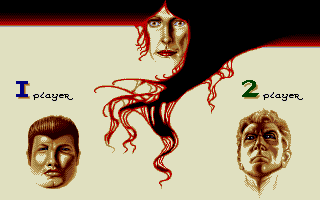 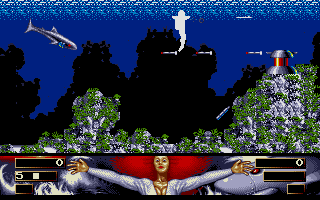 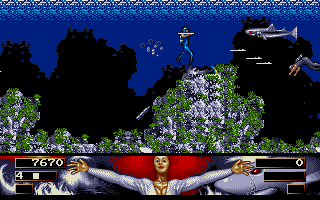 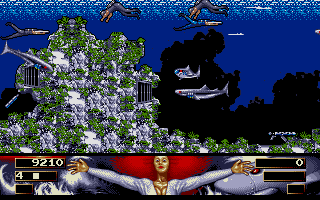 doctor shred
This was reveiwed in the first ST magazine I every bought. It looks promising with colourful and detailed graphics but the gameplay really lets it down.

The sluggish controls aren't too bad for the underwater levels, you could even say it's more realistic. Unfortunately it's the same once you're out of your wetsuit and in the underwater complex. Poor animation too. The sampled sound is ok but there is no music :frown:

I swear they modelled the sea goddess on Cher.