Score
-/5
Please log in to vote
No votes yet - be the first!
Developer
Binary Design 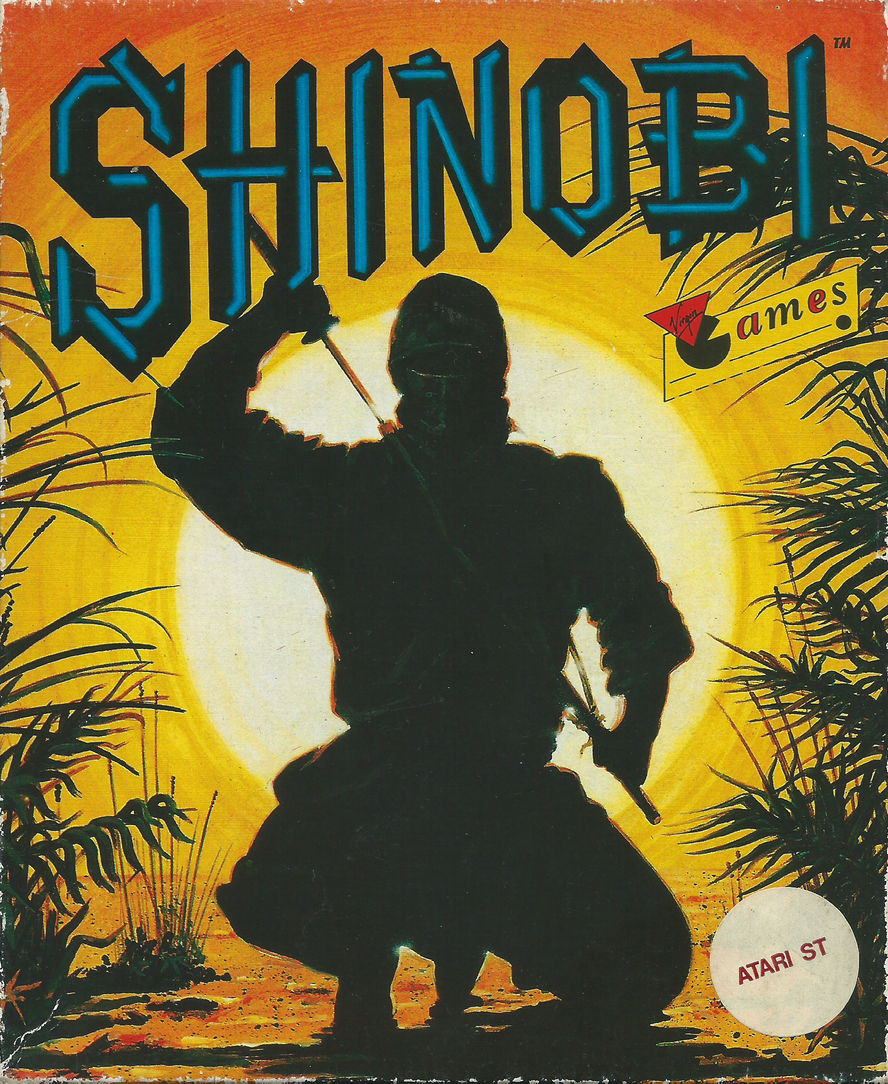 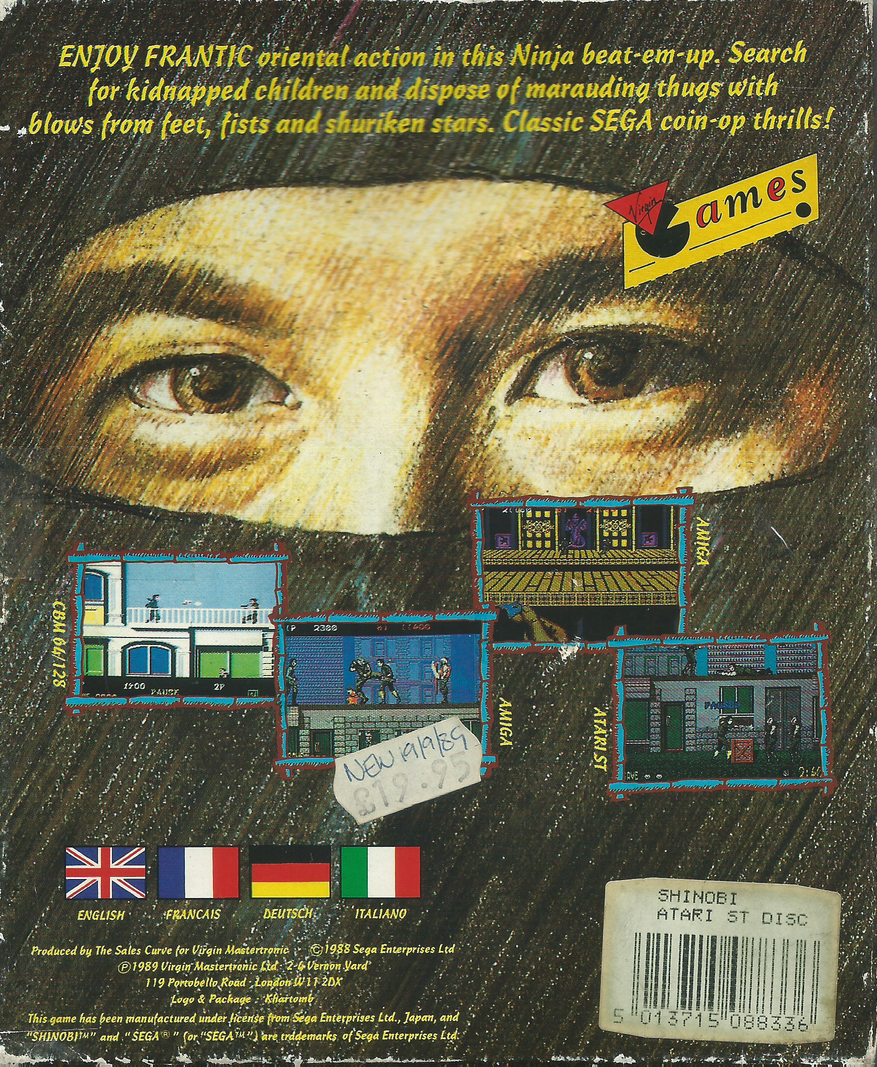 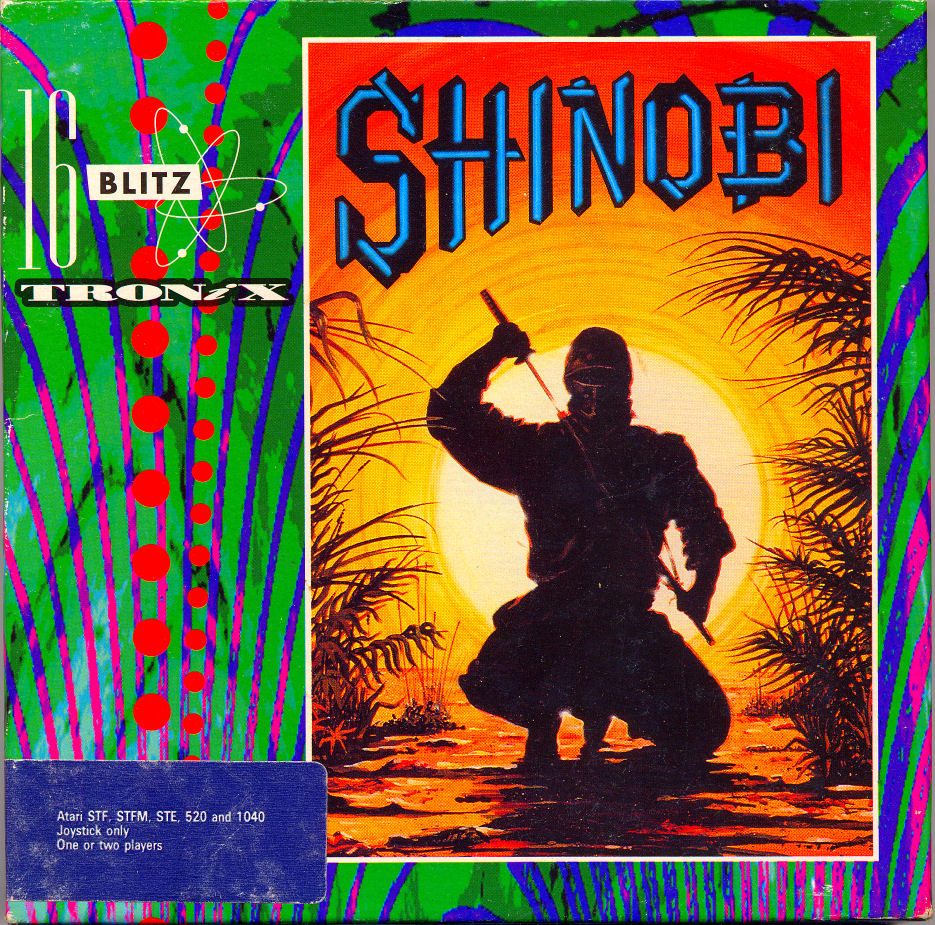 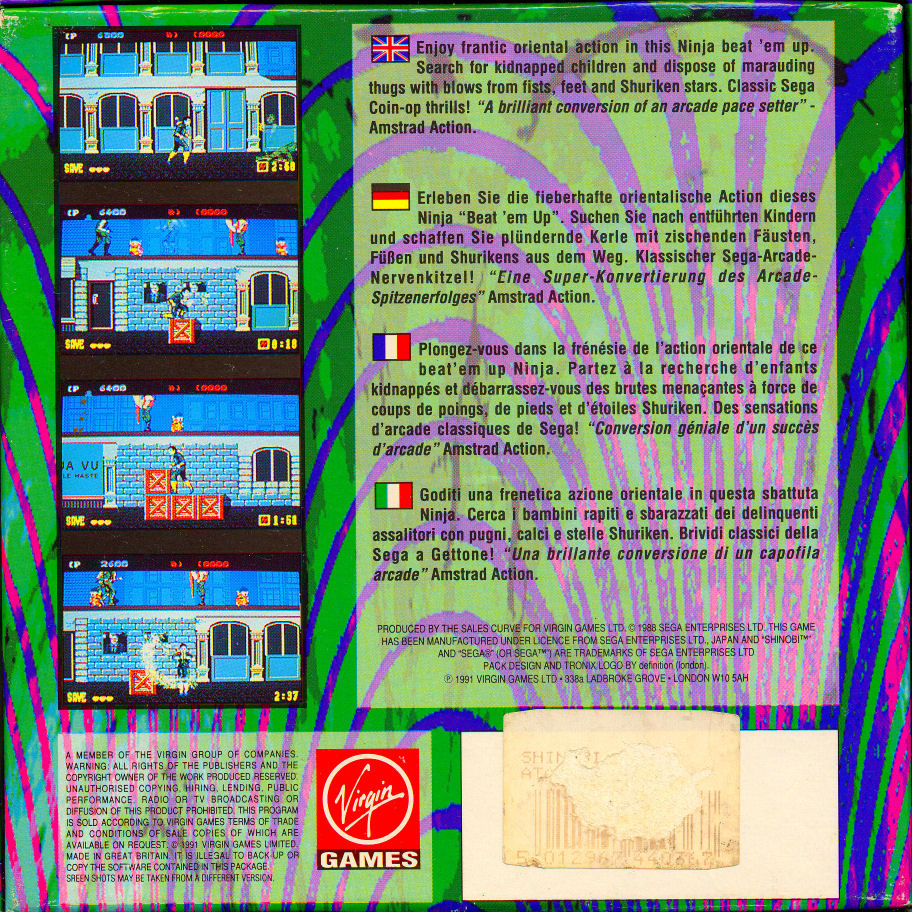 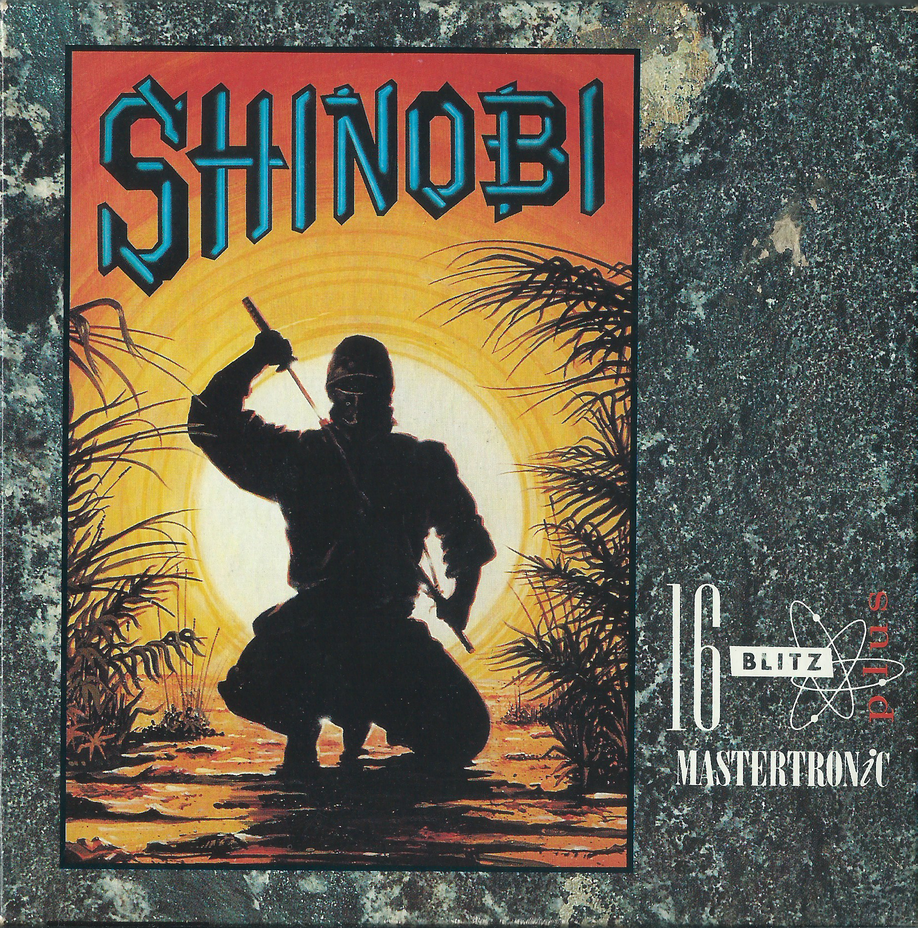 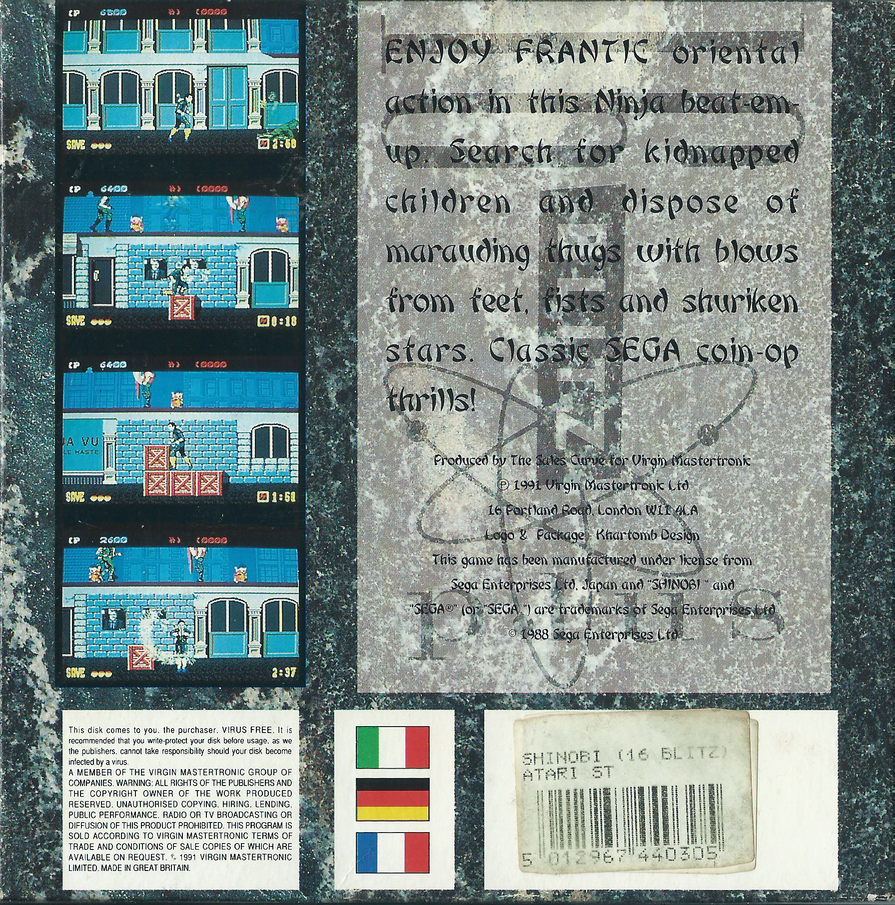 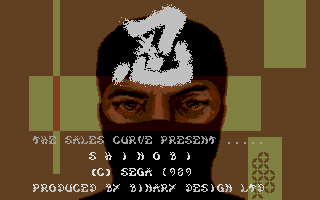 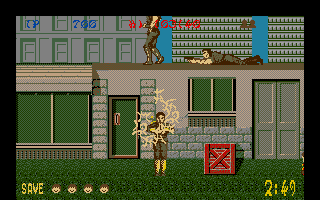 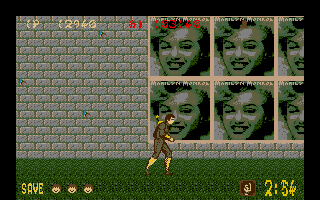 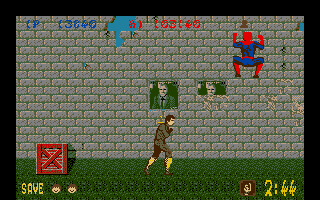 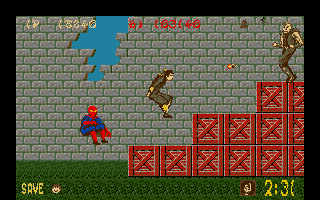 The Paranoid
The game says it's from 1989, but it looks and plays like 1986. The potential of the Atari ST stays totally unused and the game is terribly boring.

March 5, 2006
christos
I remember getting that game for my falcon just about the time mame was released. Well I can honestly say it was not a bad conversion, just not good. An average game in all respects. It doesn't have good scrolling and it is slow. But on the other hand it is faithful to the original. It's control's though are not very responsive.
July 27, 2005