Score
-/5
Please log in to vote
No votes yet - be the first!
Developer
Bruce & Roger Carver

Bruce Carver founded with his brother Roger the Salt Lake City-based Access Software back in 1982.

The company was acquired by Microsoft in 1999. Carver left in 2003 to pursue new interests, including construction and large-screen golf simulation projects. 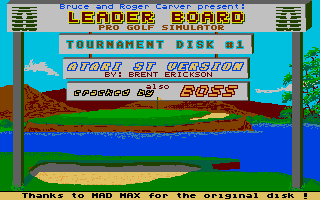 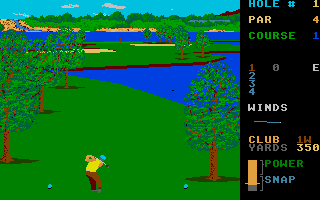 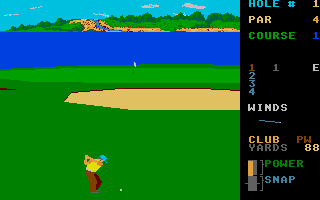 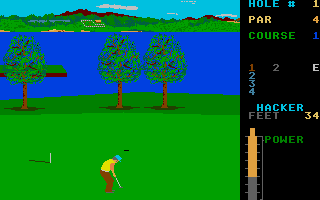 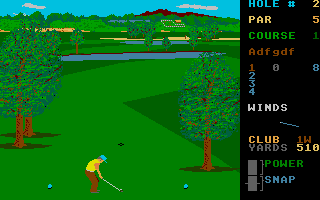 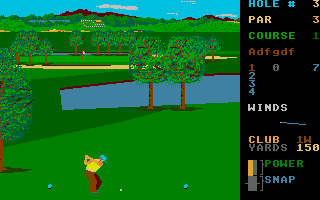 Klapauzius
This is the grandfather of what was later to become the long time reference series of golf games: The "Links" series....
September 5, 2007
ST Graveyard
The first golf game I ever played on my ST. I spend many, many hours playing it. Great fun. This one was later on only surpassed by Microsprose Golf.

I don't know much about golf, but I think this game can still be enjoyed to this day!