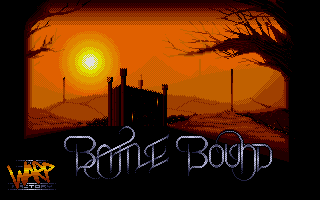 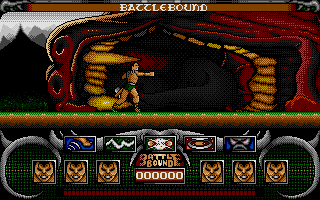 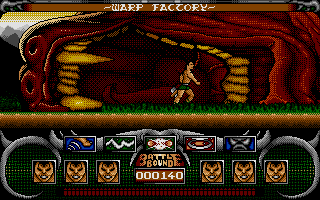 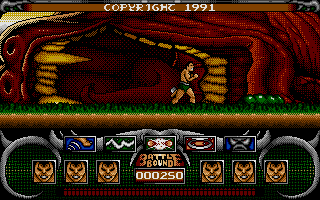 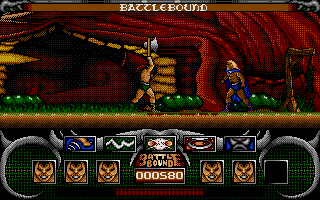 bullis1
I wanted to like Battle Bound. It has huge scrolling backgrounds and quite a bit of blood. Unfortunately the game is boring as bricks. All the levels are the same. You just run from left to right on flat ground battling the same enemies over and over again. There is only music during the first level, (and during boss fights if I remember correctly) but it's a short digi loop that repeats quickly. Lame boss fights and almost no challenge round off this. They should of called it "Bin Bound" ha ha get it because it belongs in the trash. That joke was as bad as this game.
February 2, 2007