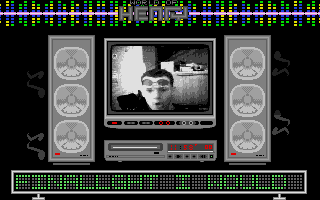 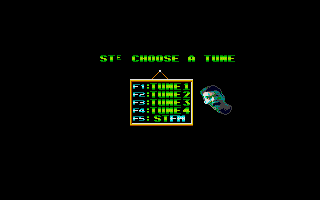 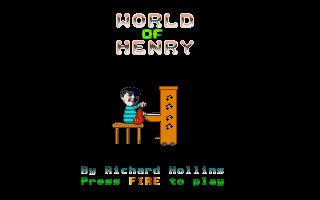 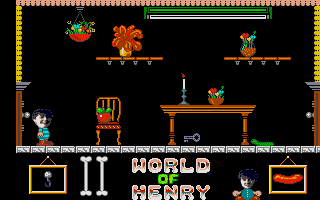 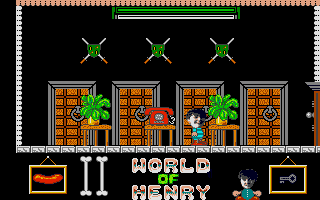 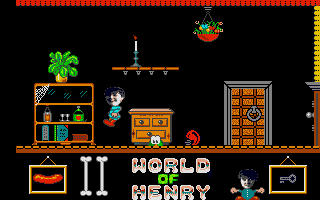 World Of Henry started life as Beagle's About relesaed by Micromagic in 1992. Some updates were done in 1995 including Henry as a digi character or Beagle.

I have recently made some more updates (bug fixes and a new chip music selector) which has become the 2006 version.

This all started when I found the game would not run on the caSTaway Atari ST emulator for PSP / Pocket PC - tweaked versions are available for download at my site which will now run on these emulators.
February 2, 2007