Score
-/5
Please log in to vote
No votes yet - be the first!
Developer
Parsec Software 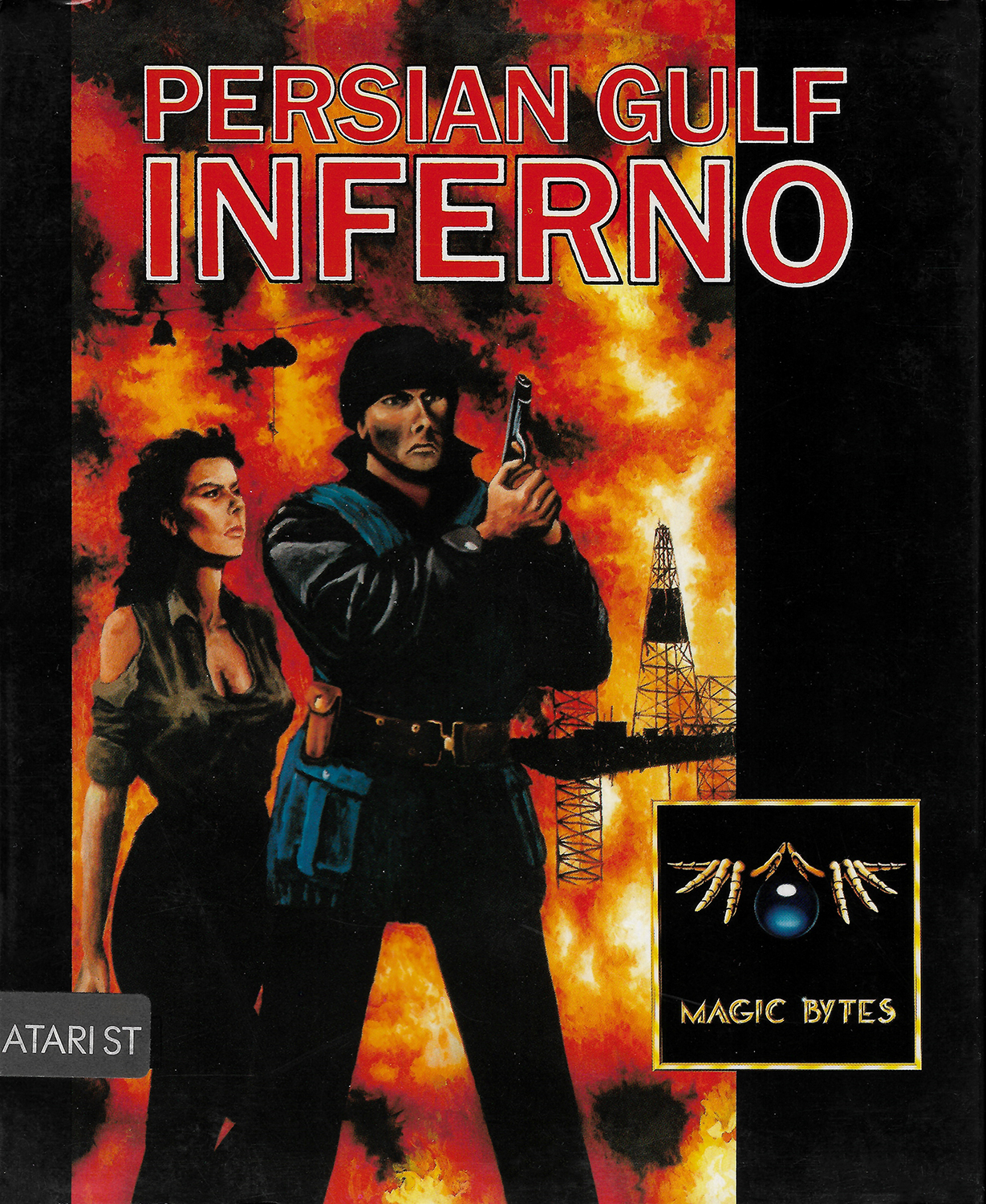 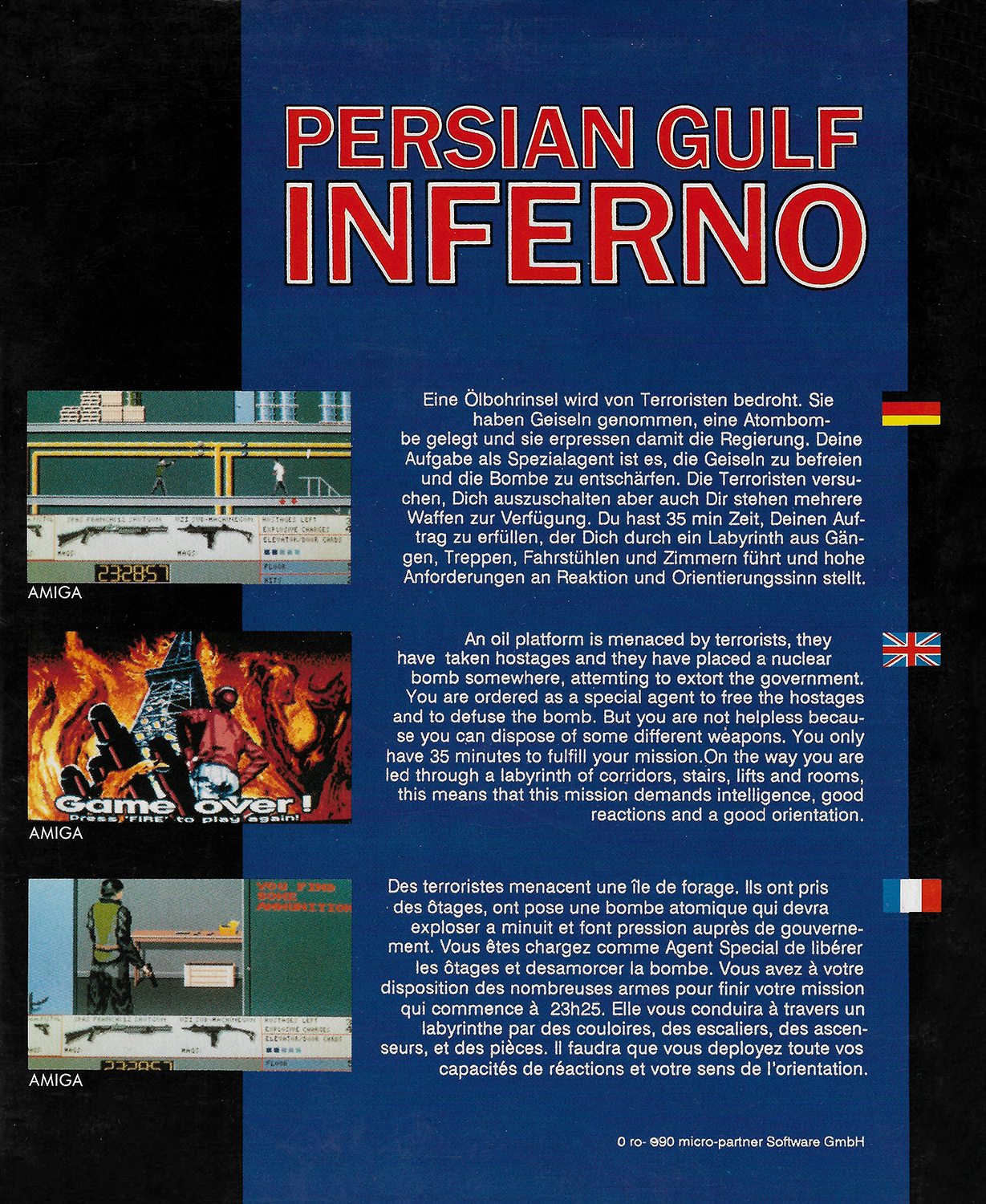 Release: 1990 by Magic Bytes
Previous Next 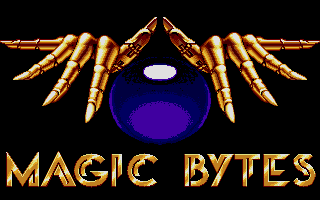 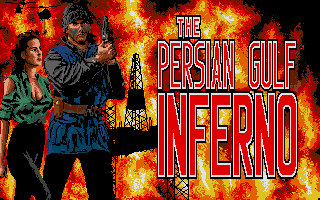 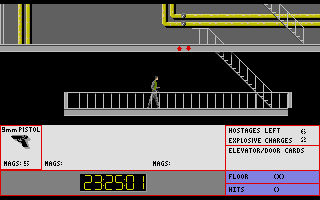 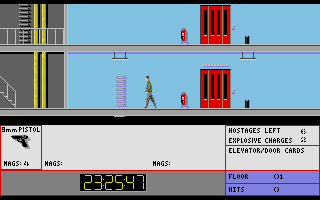 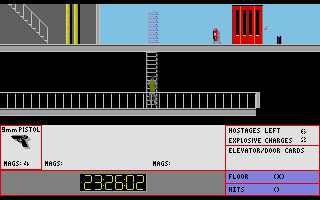 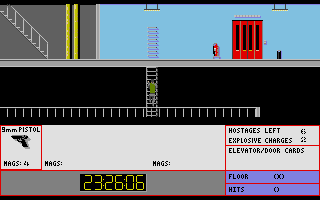 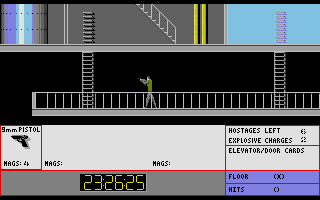 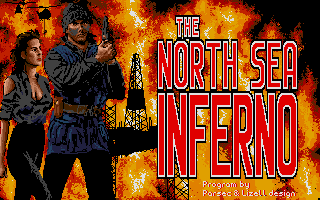 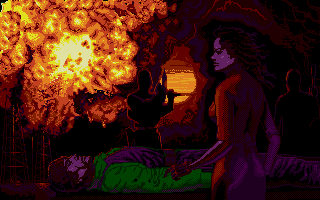 muguk
The North Sea Inferno was the title of the censored version released in Germany. To adhere to the laws there, all blood and guts animation has to be removed in *any* game released over there.
April 25, 2006
ST Graveyard
I remember a friend of mine commenting on this game. He played it on the Amiga and he told me it was awesome. Some of the best sound effects ever. When I acquired it for the ST, i was disappointed to say the least. Persian Gulf Inferno sounded bad, looked bad and was pretty boring to play ...
October 4, 2004