Eldritch the Cat was formed through a partnership between programmers Marc Dawson and Steve Weatherill.

The origin of the name Eldritch the Cat ''has a rather dubious origin - there was a guitarist called Andrew Eldritch who played with a group called Sisters of Mercy.'' Source: Astaroth manual.

Disbanded in 1992. The last game they were developing, FLOPS (Futile League of Pathetic Superheroes), remained unfinished.

The Shadow of the Beast series contains: 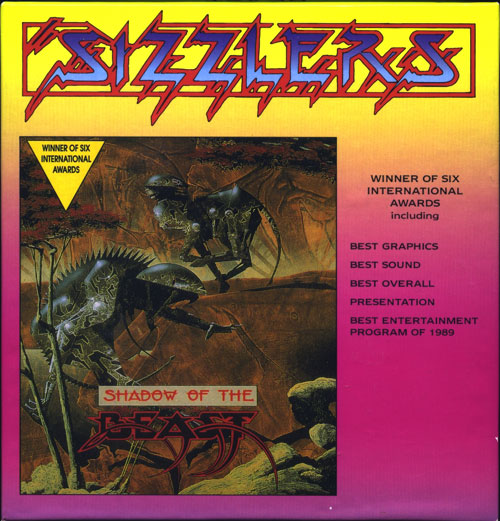 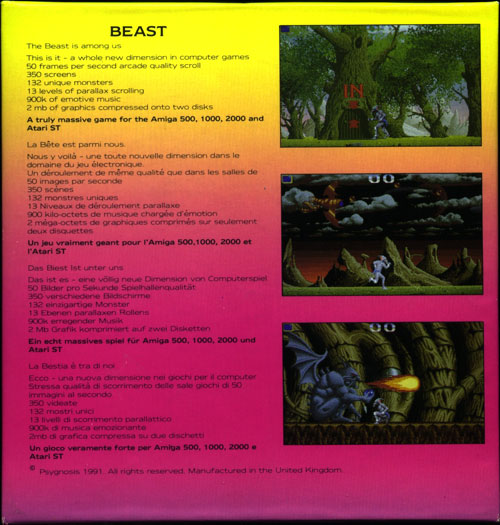 Release: 1990 by Psygnosis
Previous Next 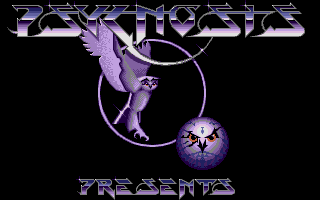 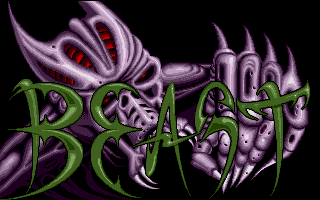 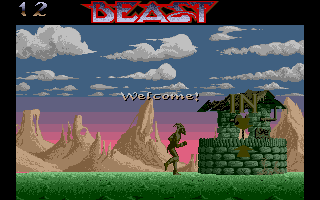 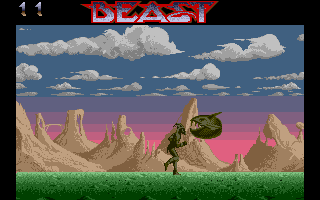 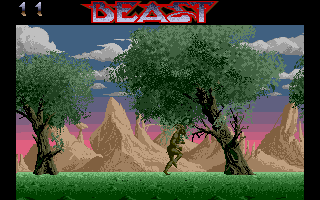 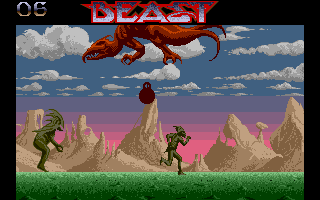 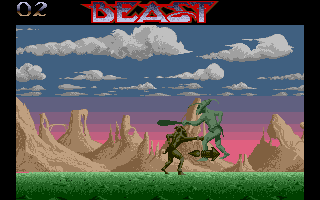 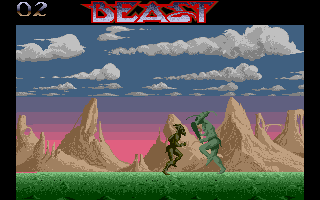 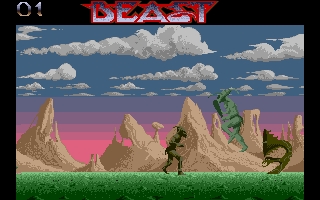 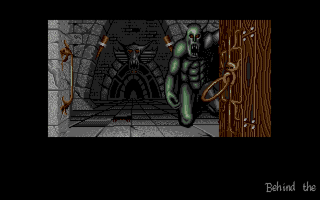 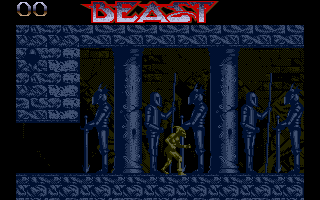 tolismlf
That was a terrible conversion. Maybe Atari didn't have much power to run the original Amiga version but its a shame that its so slow & that it doesnt even have a sountrack in game.. :|
July 23, 2006
The Paranoid
By the way, the best conversion of this game there is actually turns out to be the Atari Lynx version.
January 5, 2006
ST Graveyard
I always was attracted to this game, don't know why, cause it sure isn't fun to play. Must be the doomy atmosphere. The graphics were thought to be good, as well as the soundeffects, until you see the Amiga version. Psygnosis has done a terrible job converting the classic Shadow of the Beast to the ST. The intro music on the other hand is beautiful.
June 13, 2004