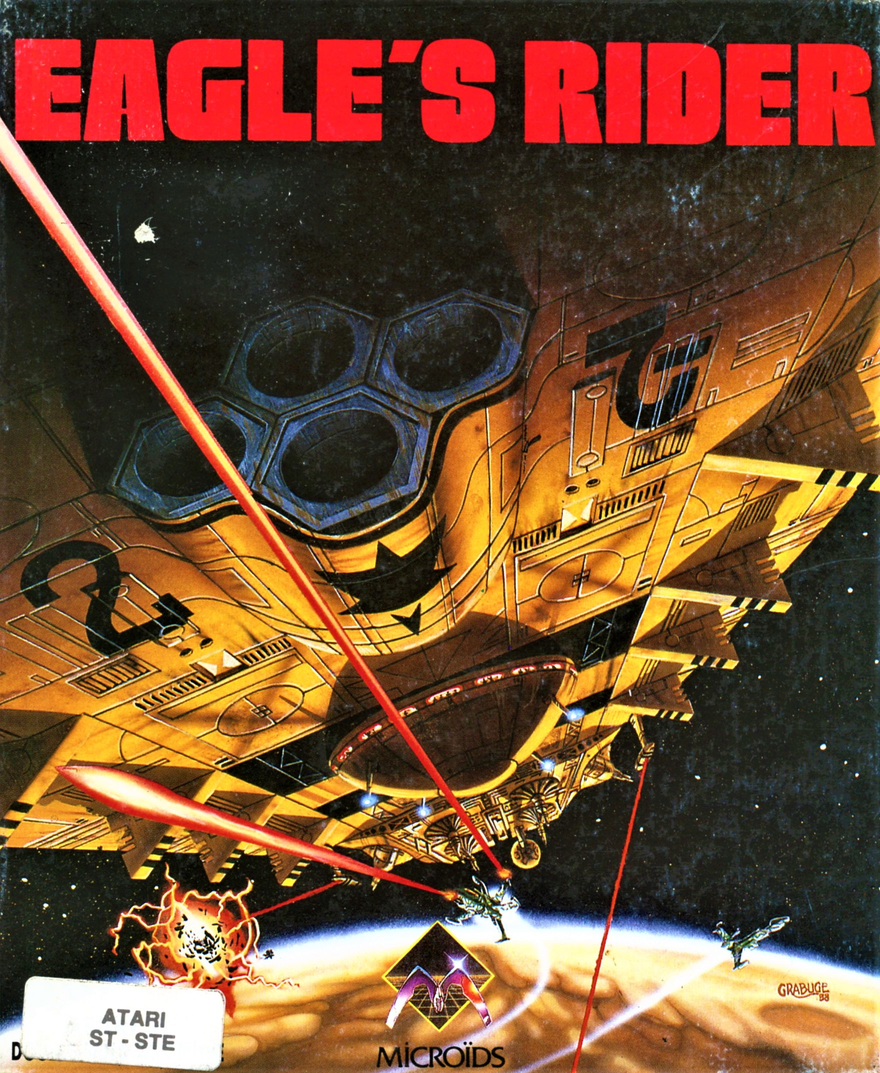 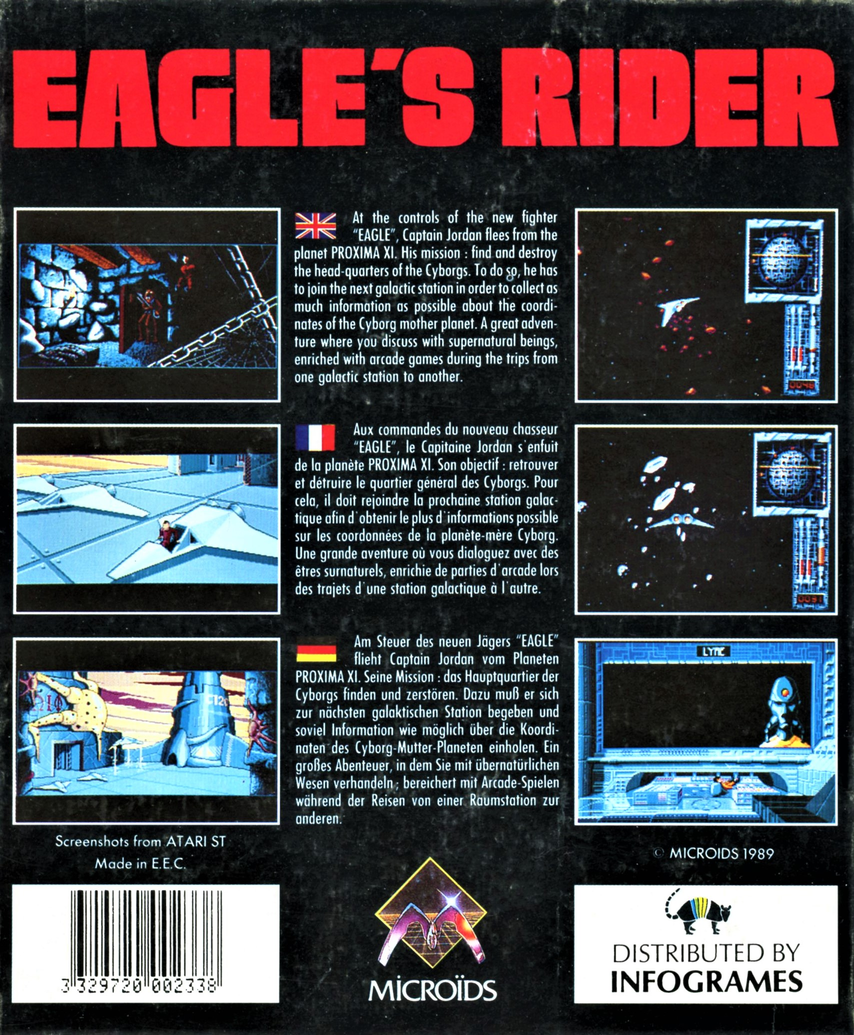 Release: 1990 by Microids
Previous Next 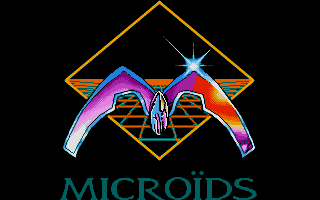 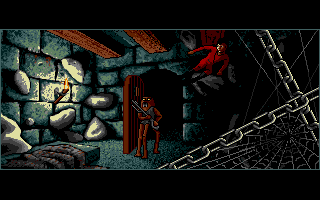 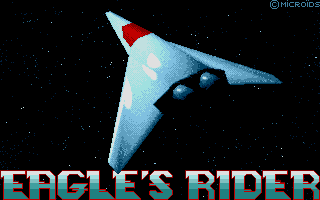 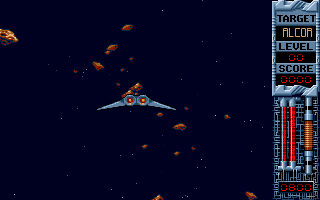 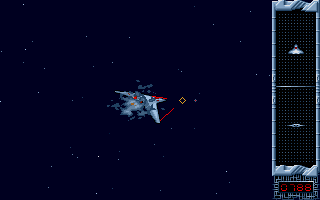 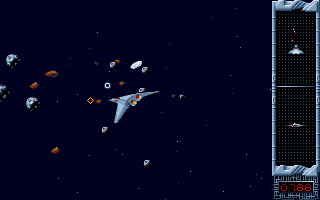 bullis1
This game has a really cool intro sequence. I think it's one of the best I've seen on ST, even though it's choppy. It also has a very nice digi-tune score.

However, the game blows big time. I was unable to find what the goal of the game was. I just flew around endlessly in space until I died a bunch of times. If there's more to the game than just that, then I will definitely give Eagle's Rider another chance, because that intro really sets you up for excitement (that never materializes).