Score
-/5
Please log in to vote
No votes yet - be the first!
Developer
MajicSoft 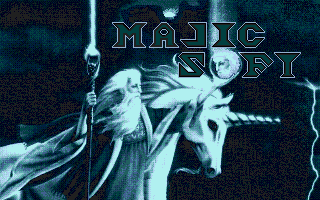 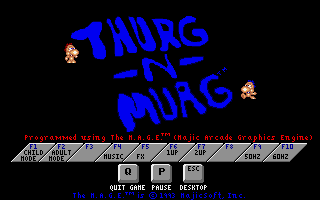 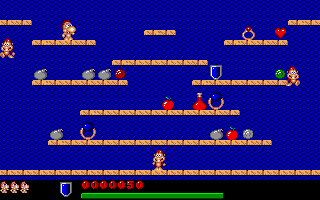 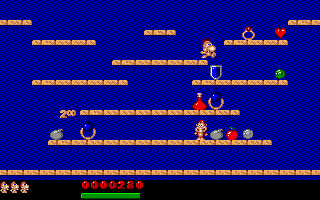 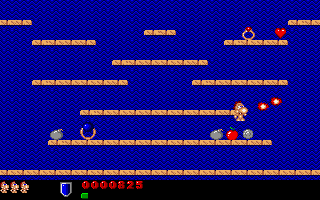 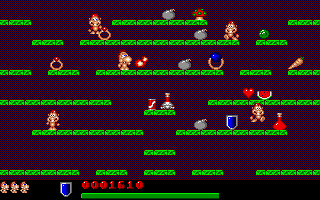 dingle
The game was originally released as Shareware by its author but was its source code and assets were later bundled as part of of a commercially-marketed game development system created by Dave Munsie called the M.A.G.E.

I know because I did the artwork for the game as well as many of the titles that used this engine or its predecessor.