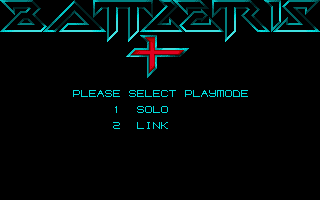 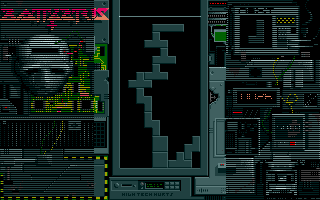 lotekstyle
Very cool Tetris clone!
November 11, 2007
bullis1
A tetris game with bad gameplay. All the blocks being the same colour somehow really detracts from the game aswell. The blocks seem to rotate around some weird point which makes things difficult. The game has cool looking graphics and a nice chiptune on YM-only machines (ie, not DMA equipped STs). The game can be played in two-player mode (hence the "Battle" in the title) but you will need to link up two computers to do so which is quite frankly not worth it to play an inferior Tetris game. Could have been way better.
February 15, 2007