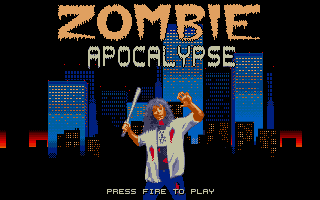 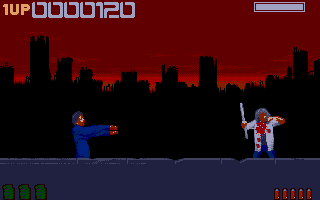 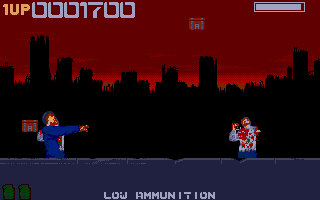 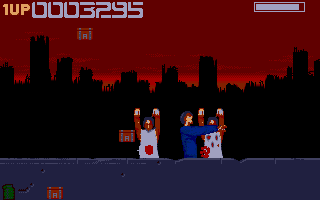 paul thompson
A bad port of a game that started out as PD on the Amiga and ended being sold commercially. On the graphic front they are almost identical, but the ST version is let down on the sound side. On the Amiga samples were used throughtout, guns, grenades, zombie growls, etc, etc, it gave the game great atmosphere. On the ST all you get is music playing continually and it just gets annoying. A missed opputunity :(
July 30, 2005
lotekstyle
I realised that it is a complete ripp-off from the Amiga: