Score
-/5
Please log in to vote
No votes yet - be the first!
Compare 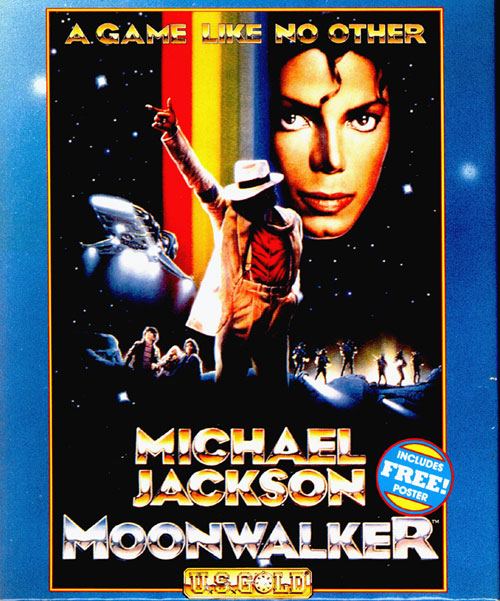 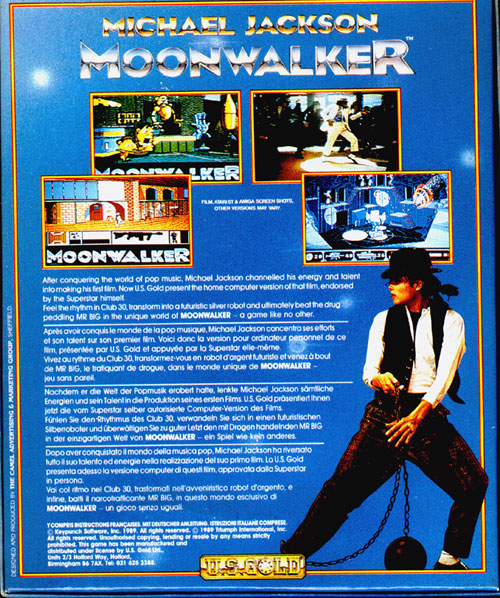 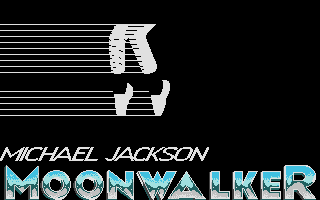 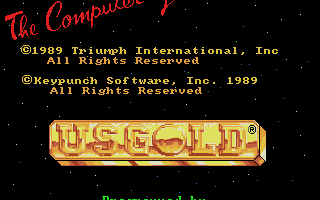 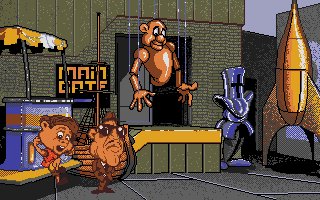 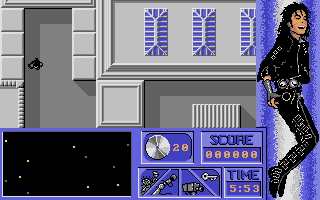 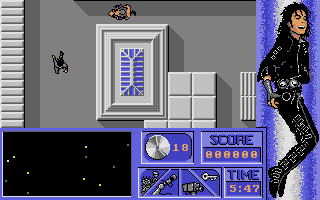 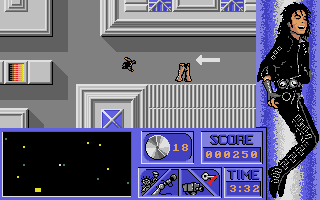 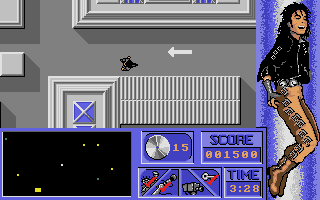 Shredder
After conquering the world of pop music, Michael Jackson channelled his energy and talent into making his first film. Now U.S. Gold present the home computer version of that film, endorsed by the Superstar himself.
Feel the rhythm in Club 30, transform into a futuristic silver robot and ultimately beat the drug peddling MR BIG in the unique world of MOONWALKER - a game like no other.
June 20, 2004