Score
-/5
Please log in to vote
No votes yet - be the first!
Developer
Lord British 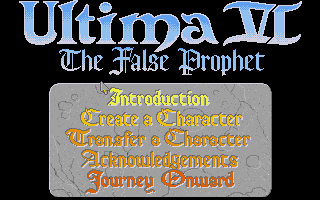 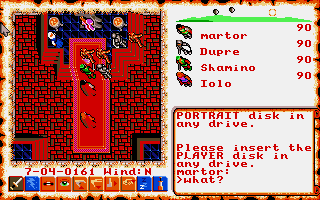 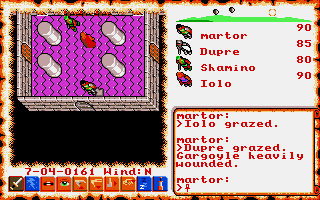 The Paranoid
This was one of the first role-playing games that removed written text in favour of film-like sequences and many others followed that trend.
Heavy disk loading and delays therefore slow down gameplay a lot, still, it's a worthy Ultima sequel, even if newbies don't get along very well - like me.
German magazine "PowerPlay" ignored this ST conversion, like they did with many of that time.