Score
-/5
Please log in to vote
No votes yet - be the first!
Developer
Echelon Games

The Shadow of the Beast series contains: 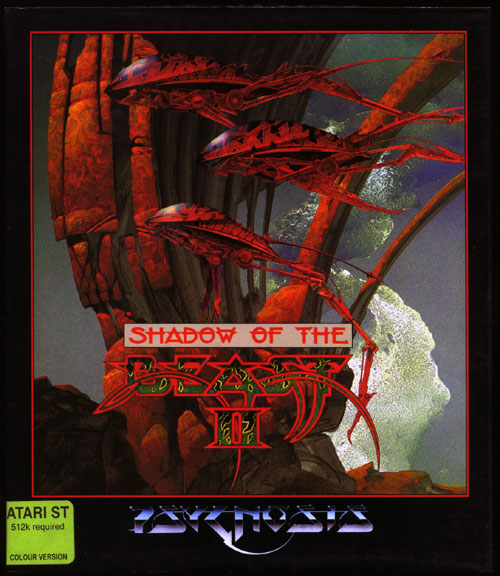 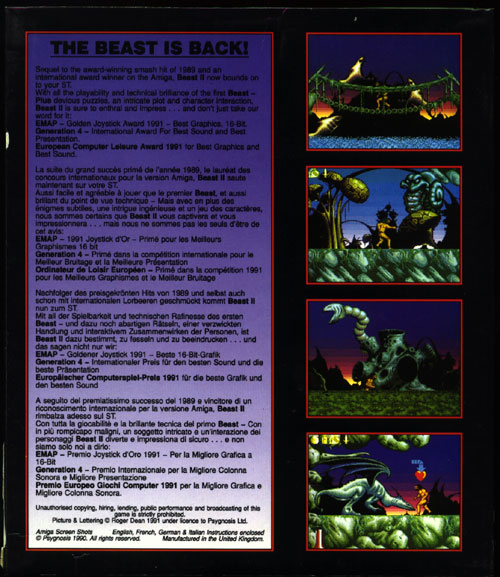 Release: 1991 by Psygnosis
Previous Next 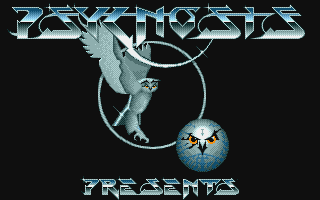 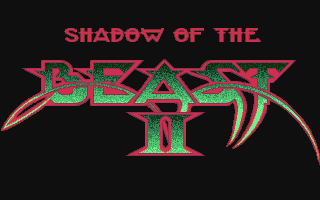 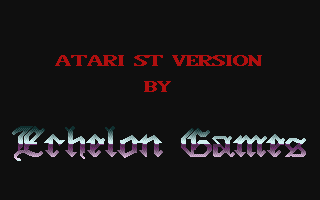 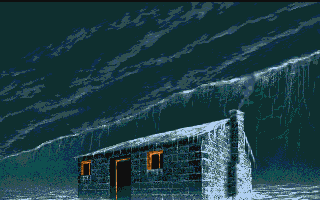 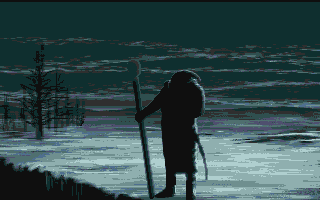 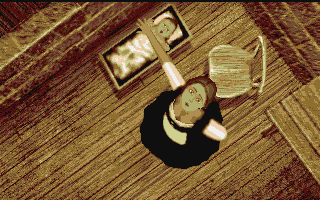 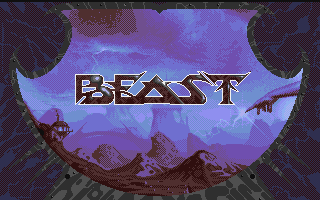 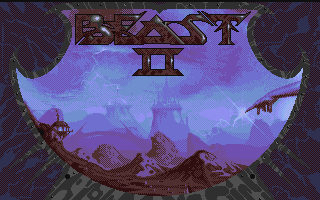 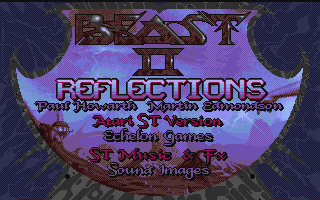 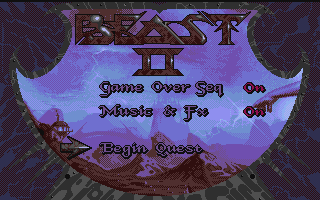 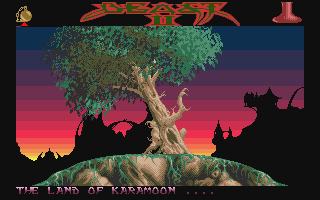 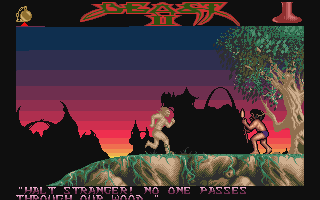 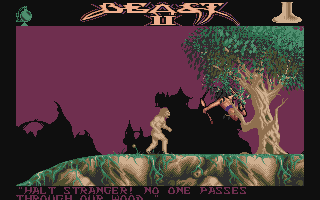 bullis1
Not as bad as some people let on. Just remember that this is not a typical action platformer. Think of it as an unforgiving puzzle game instead. Difficult, but impressive game. Great gfx, good effects (parallax scrolling!), great tunes, and very imaginative design. I never really gave it a chance years back because everyone said it was either trash or "way better on Amiga," but now that I've played it extensively (I have yet to beat it though) I can safely say that this is an above average game. It's a shame that chapter III never made it ouside Amigaville.
December 1, 2006
tolismlf
Graphically its nice as it uses 32 colors but its bloody slow on 8 mhz machines. Maybe if u had an accelerator would be better...
Graphics 8
Sound 9
Gameplay 6
Overall 7

July 23, 2006
ST Graveyard
Psygnosis thought by adding an impressive intro (without sound, sadly), they could deceive us with yet another atmospheric Beast game. Shadow of the beast 2 is better than its predecessor, but still far from good IMO.
July 30, 2004