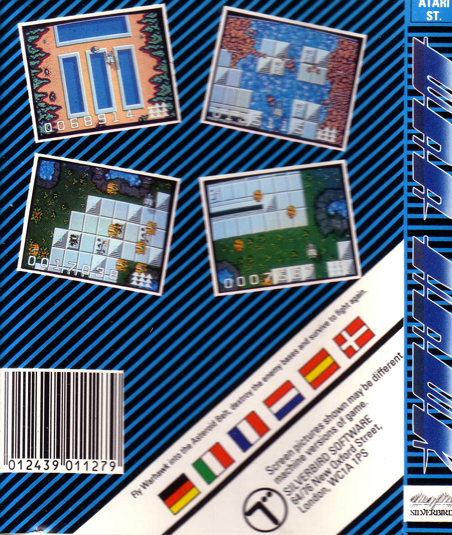 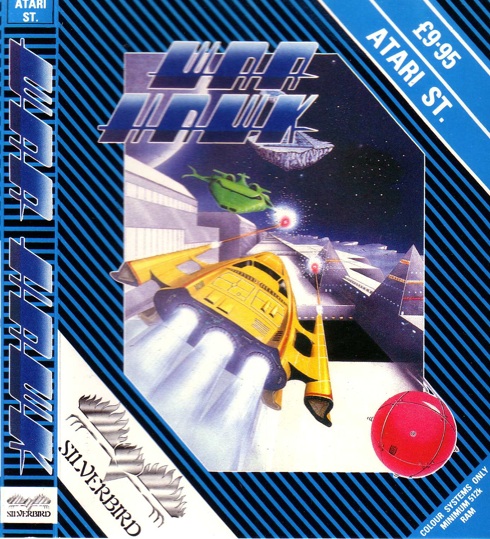 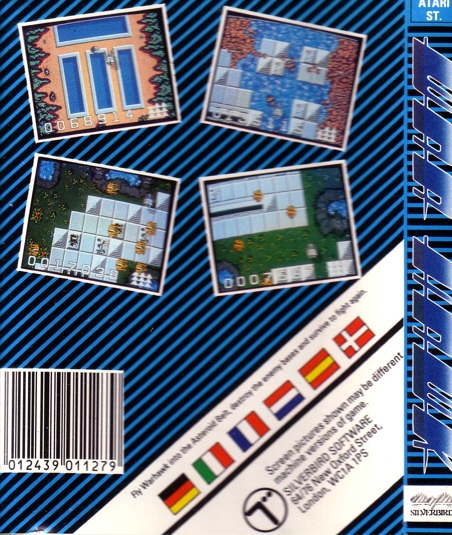 Release: 1988 by Firebird Software
Previous Next 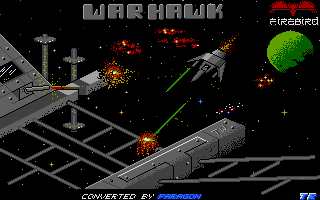 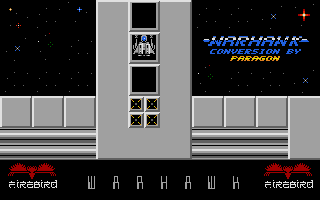 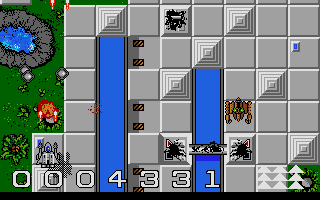 muguk
Paragon Software were a software conversion house based near Clapham Junction in South London. I used to visit their offices during the dead of night to download the latest C64 demos from Compunet :)

They were later more well known as Revolution Software and for their text & graphic adventures which lead up to classics (on other machines) such as Beneath A Steel Sky and Broken Sword.