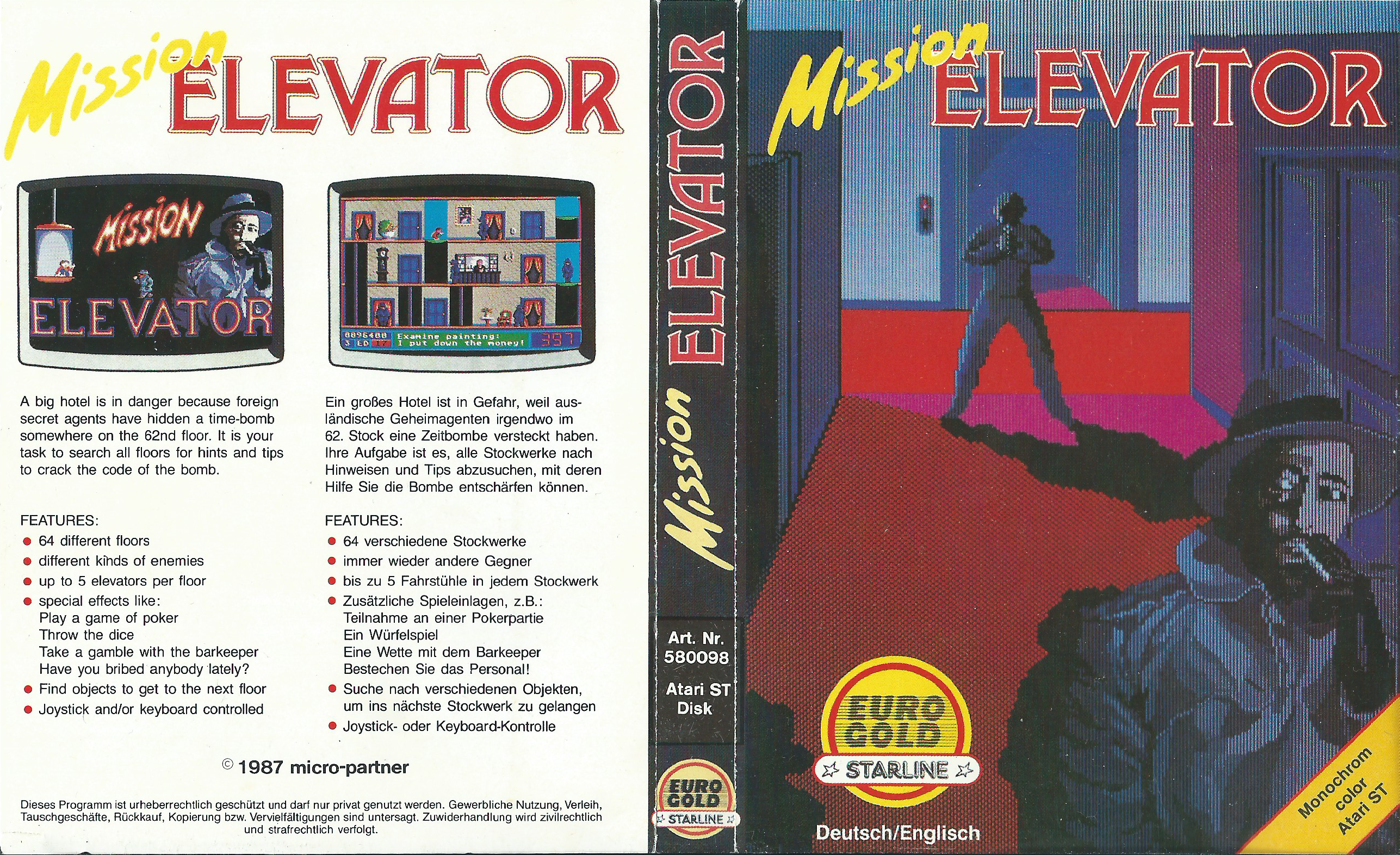 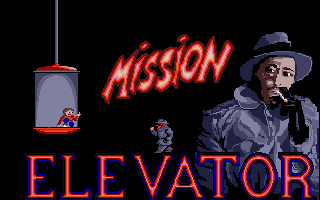 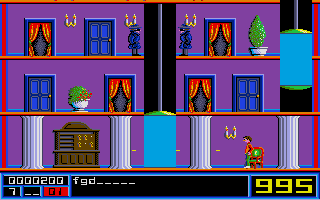 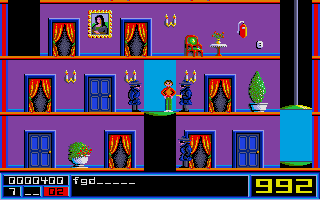 simonsunnyboy
I remember playing this on C64. Seems I have to give the ST version a go sometime, the game is really nice.
November 29, 2006
ST Graveyard
This game brings back so many memories. It was one of the first I got on the ST. I played it a lot, yet never got very far in it. I remember somebody telling me that in the arcade version (or a version on anoter system) you actually had to go from the top to bottom of the building, instead of the other way around. Don't know if there is any truth in the statement though.

I loved getting squished underneath an elevator ... And each time a bad guy was hidden behind a door, it gave me the heeby jeeby's :-D
January 5, 2006
The Paranoid
This game was celebrated in german magazines a lot for being a german game with international fame.
The ST version is better than the 8-bit versions, both graphics- and sound-wise and a lot easier.

Also, the ST version features many different characters and samples when opening a door. Good fun.