The Wings of Death series contains: 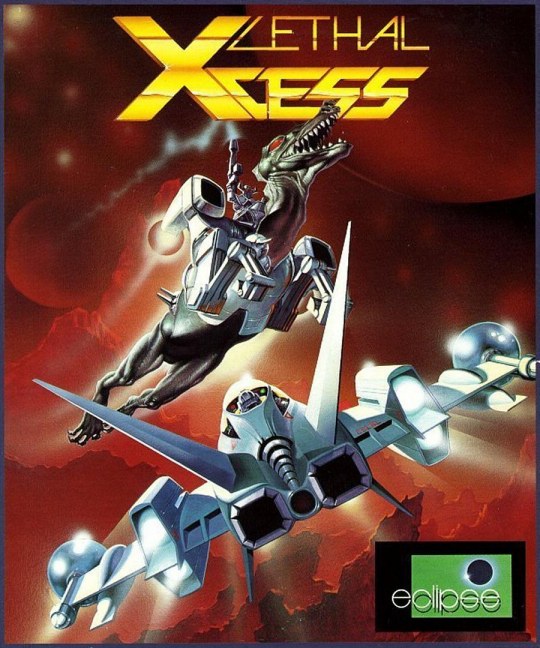 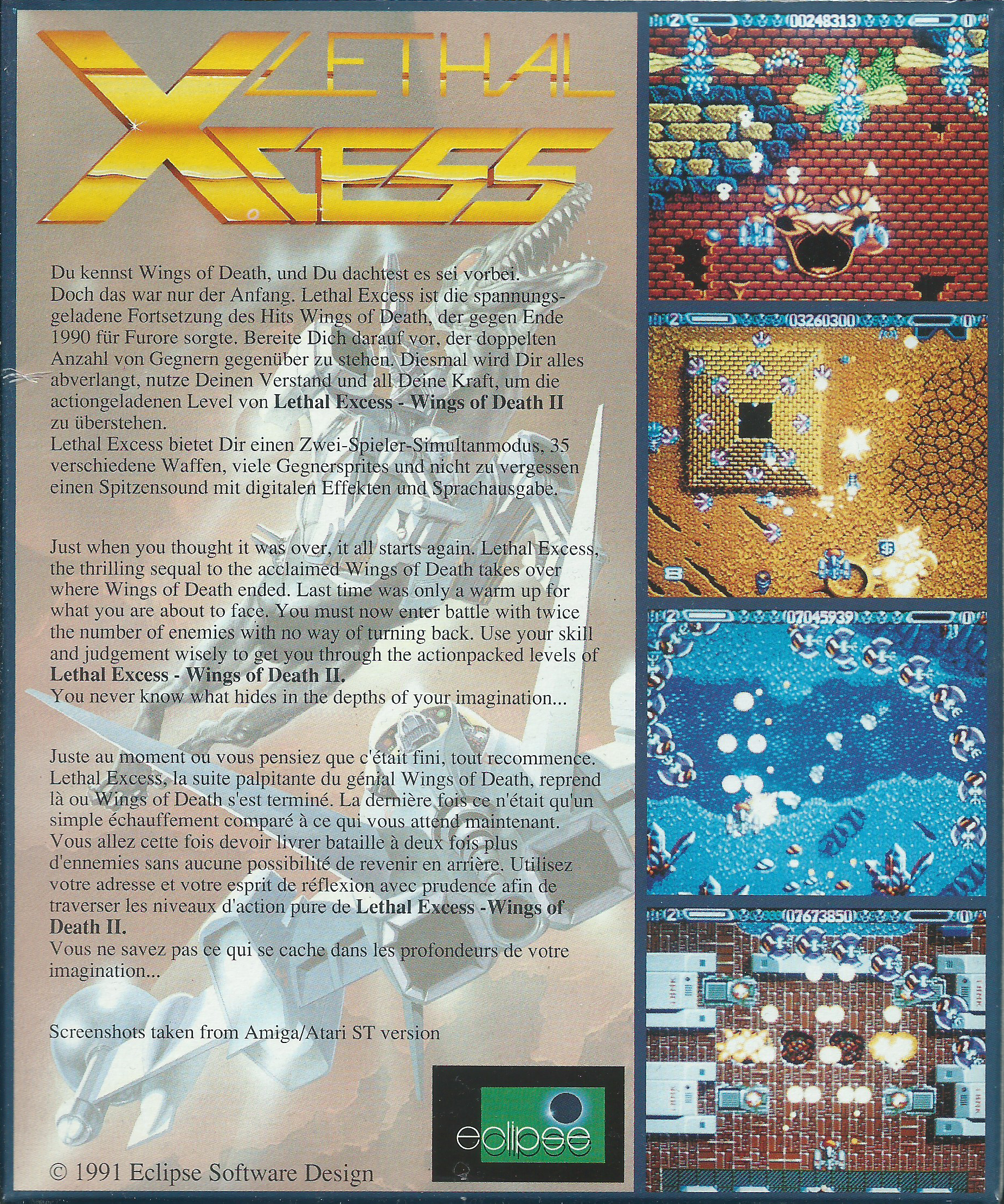 Release: 1991 by Eclipse
Previous Next 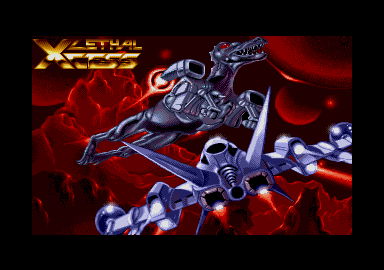 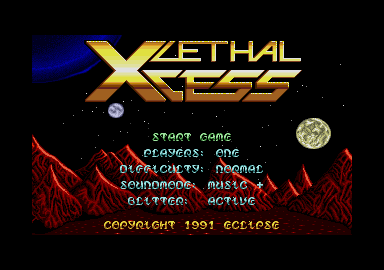 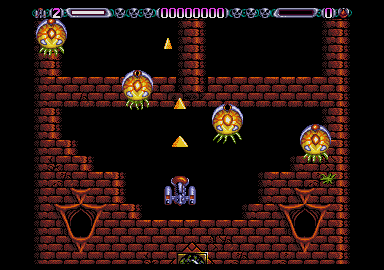 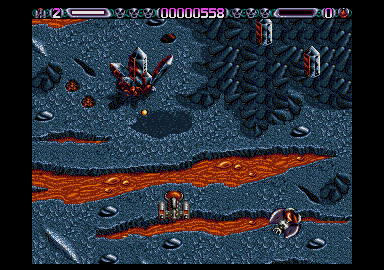 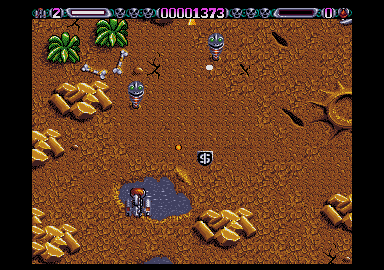 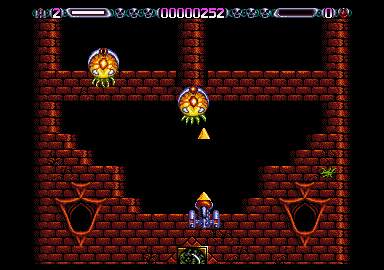 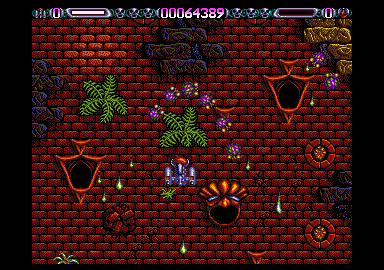 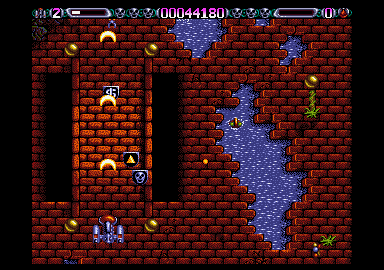 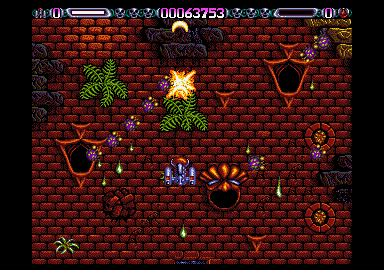 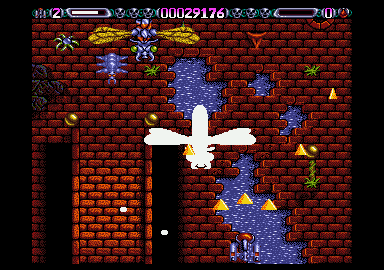 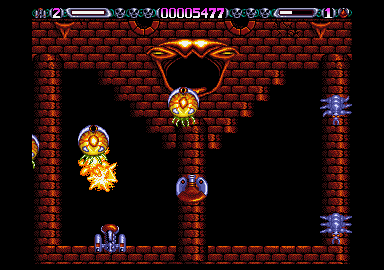 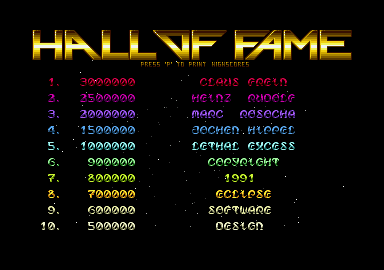 Lethal Xcess is also known as "Wings Of Death 2". Technically it is an improved version of Wings Of Death with even better effects. The game idea is the good ole vertical scrolling shoot'em up with loads of enemies to shoot at and goodies to collect. This is the holy grail of Atari ST shoot'em up games! The impressive loading screen is just a preview of the things to come!
More

bullis1
Well, it's an ST classic that still impresses me today. Graphics, music and sound are all top-notch and extremely professional, and also have that hint of "scene" flair to them.

The gameplay isn't that great though. The game is extremely difficult due to many many cheap shots at the player. Most shooters allow the player to memorize safe spots on screen, or what order to kill enemies in in order to dodge subsequent attacks, but this game has tons of homing shots and kamikaze enemies that make most shooter strategies impossible. It is also very difficult to keep your power-ups because whenever you pick up another type of weapon or a skull, it completely downgrades your current offensive. This is acceptable, but there are tons of powerups on screen and they all linger and fly around, making them difficult to dodge if you don't want them.

I'll admit that I needed a trainer to beat this. It was still enjoyable, as the game has lots of great scenery and music to see and hear. Even though it is extremely flawed, it's still one of my favourite shooters on ST and I boot it up often (mostly for the awesome music).