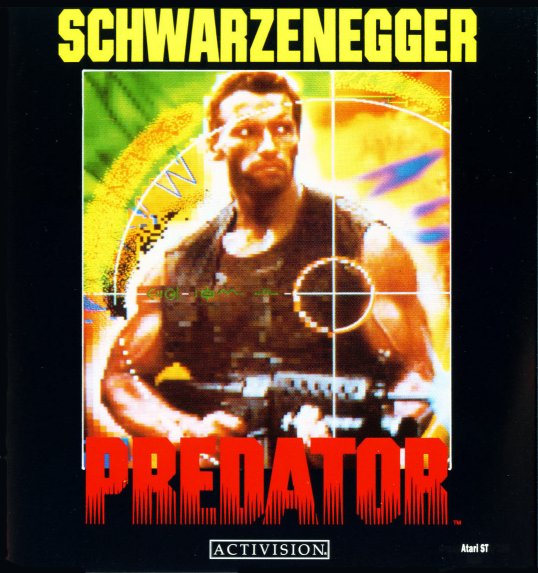 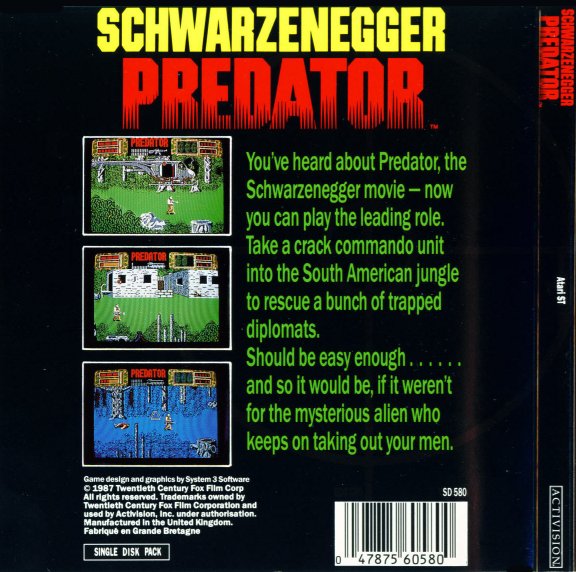 Release: 1987 by Activision
Previous Next 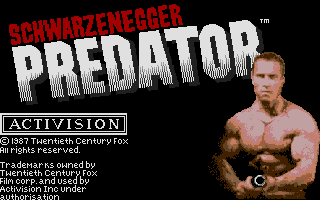 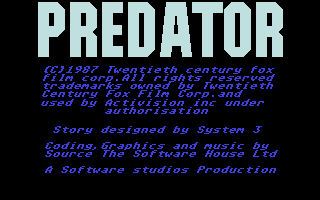 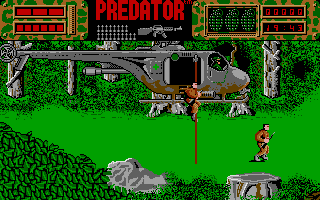 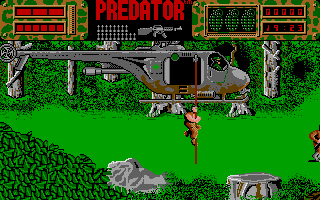 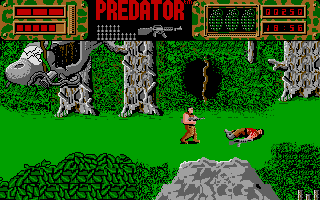 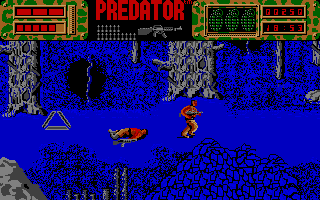 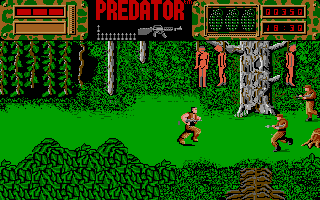 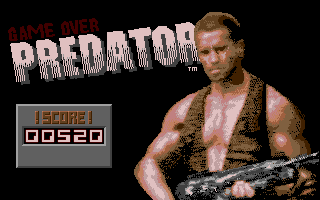 Title music, is a bit intressting. chiptune with Digi sounds

X3periMENTaL
This is a side-scrolling 'shooter' which was based on the 80s smash hit film of the same name. In it you take the part of Arnie, progressing from level to level by blasting enemy combatants with a choice of weaponary (happily left lying round the jungle!) while avoiding the elusive predator.

The game boasts some nice touches, such as some over amorous crows which can be 'wasted' and a bear which can't unfortunately. The game also builds suspence nicely, especially when the Predator sets his sights on you. This is guaranteed to quicken the heart rate (try playing in the dark!) :o .

However, the game is too hard and contains little to no variance.

Verdict: Distinctly Average (but perhaps woth a look for nostalgia value)
August 16, 2005
ST Graveyard
This game brings back memories. It was one of the first games I had for the ST, and it used the spook me a bit. You play as Schwarzenegger, and you have to overcome the guerilla and the Predator himself in 4 super difficult levels.

It is a pretty bad game actually, but it serves the mood of the movie quit good. I never made it very far into the game. Once the Predator vision started to sneak up in front of you, it was game over for me!